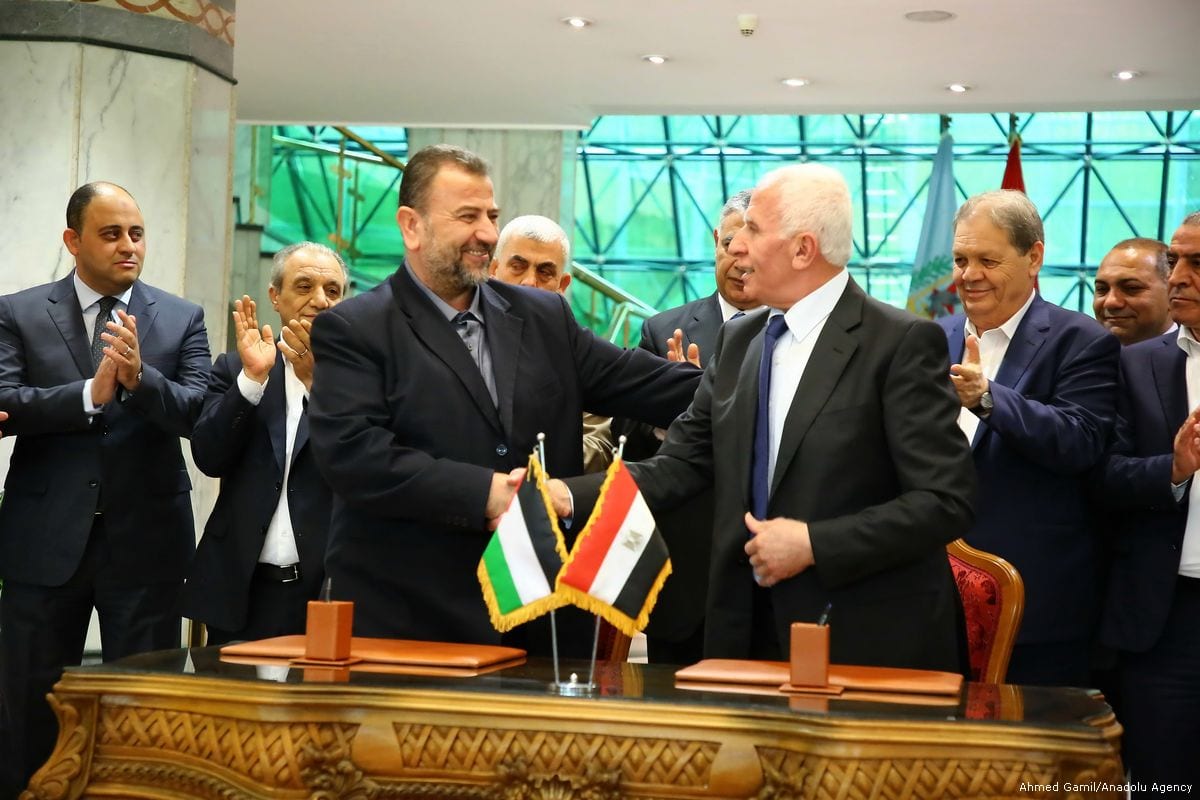 A delegation of Palestinian group Hamas set out for Cairo from the blockaded Gaza Strip on Saturday to hold talks with Egyptian officials, Anadolu Agency reports.

A statement by the media office of the Rafah border crossing reported the departure of the Hamas delegation, without giving further details.

In mid-August, Palestinian factions met with Egyptian officials in Cairo to discuss proposals for Hamas-Fatah reconciliation, a ceasefire with Israel, and the implementation of humanitarian projects in Gaza.

Last October, Hamas and Fatah signed a reconciliation agreement in Cairo that would — if implemented — allow the Ramallah-based Palestinian government to administer Gaza, which has been run by Hamas since 2007.

The agreement, however, has yet to come into effect due to a host of deep-seated differences — some of them ideological — between the two rival factions.