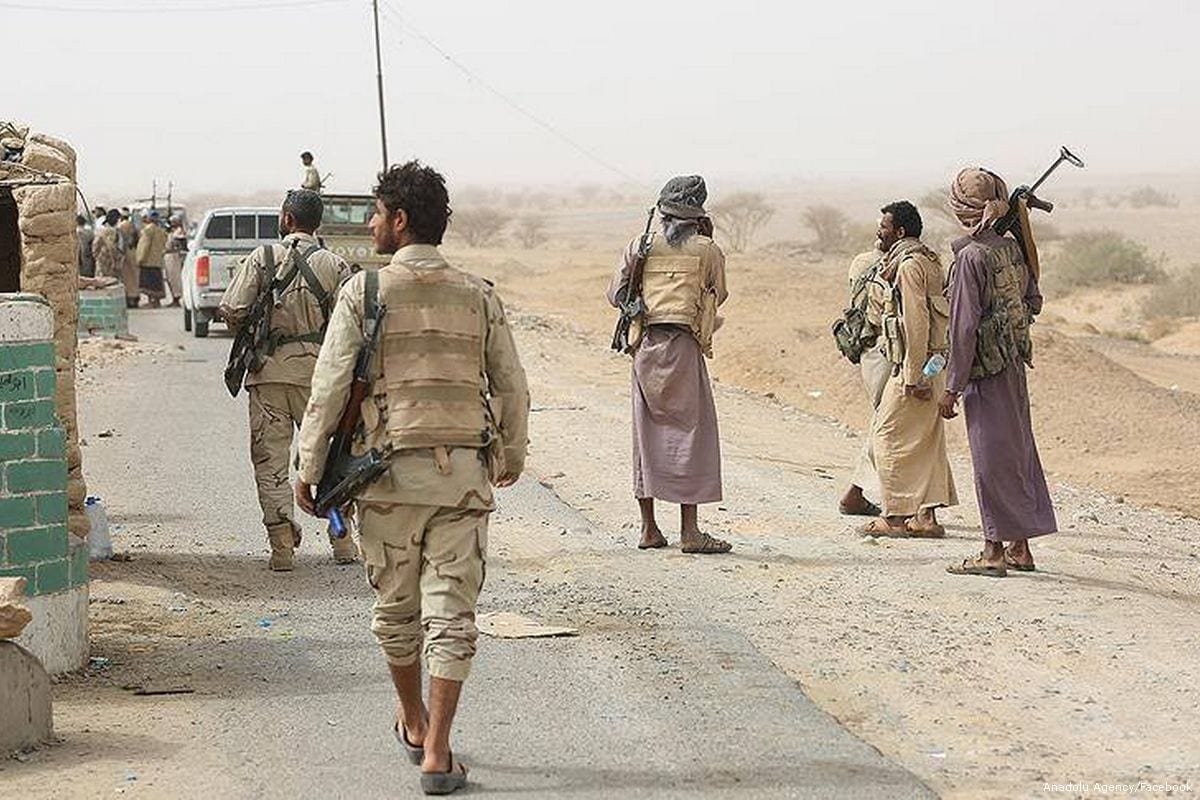 A member of the Yemeni government delegation participating in consultations with the Houthis in Sweden yesterday denied reaching an agreement with UN envoy, Martin Griffiths on a framework for the peace consultations currently taking place in the Swedish capital Stockholm.

Askar Zuail told the Anadolu Agency that the general framework document circulated by a number of media outlets was incorrect and "very old".

Zuail said the UN envoy had proposed a general framework document that sets principles for the negotiations, but no agreement has been reached with the government delegation over the document.

"He [Griffiths] proposes what he wants and we are not bound by anything," Zuail said.

The government delegation stipulates that any political agreement must be in accordance with the three references, the GCC initiative and its implementation, the outcomes of the National Dialogue, and the relevant resolutions of the Security Council.

Earlier in the day, the prisoners' official in the government delegation, Hadi Heig said prisoners swap with Houthis will take place after 40 days, and will include about 16,000 people.