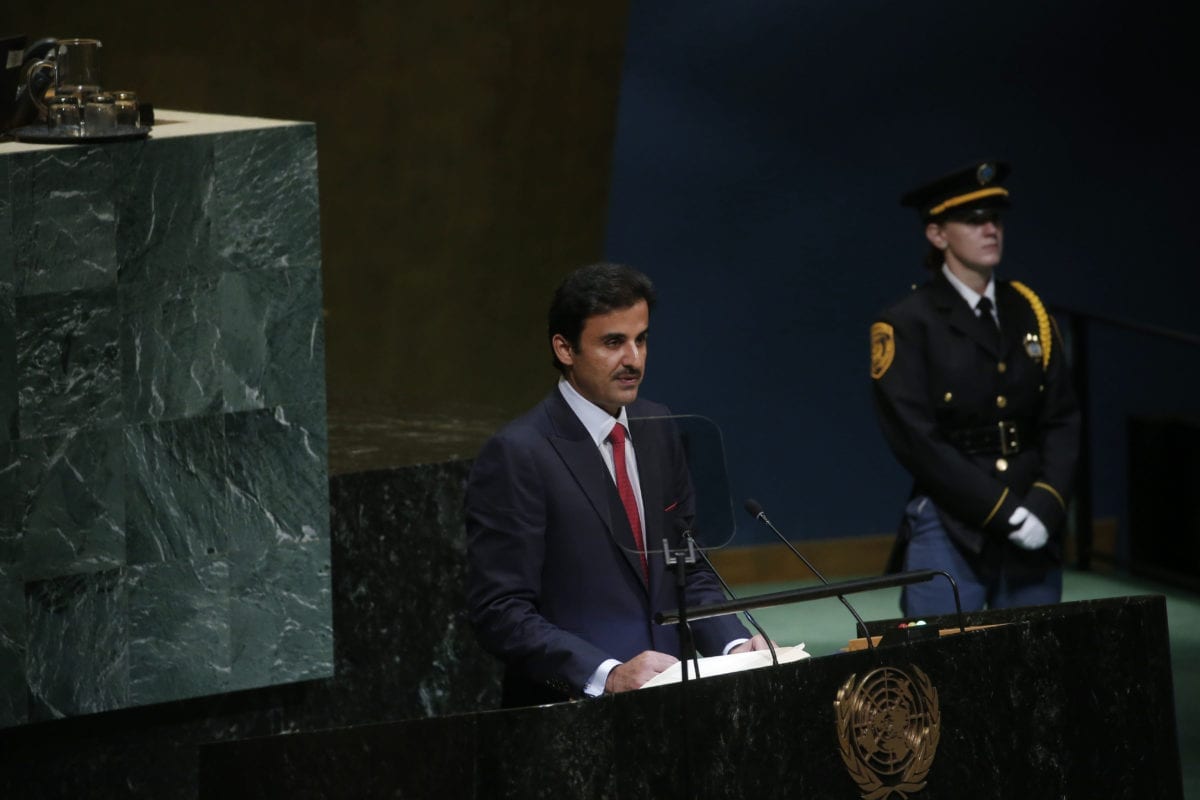 According to the Qatar News Agency, the donation will be used for Syrian refugees in Turkey, Lebanon and Jordan as well as displaced people within Syria.

Read: Qatar to talk to Saudi-led bloc 'without preconditions'

It added that the Qatar Development Fund, in coordination with the White Helmets civil defence agency and UN agencies, will be responsible for spending the amount in direct humanitarian relief programs.

Turkey hosts more than 3.5 million Syrian refugees, more than any other country in the world.

Syria has only just begun to emerge from a devastating conflict that began in 2011 when the Bashar al-Assad regime cracked down on demonstrators with unexpected ferocity.