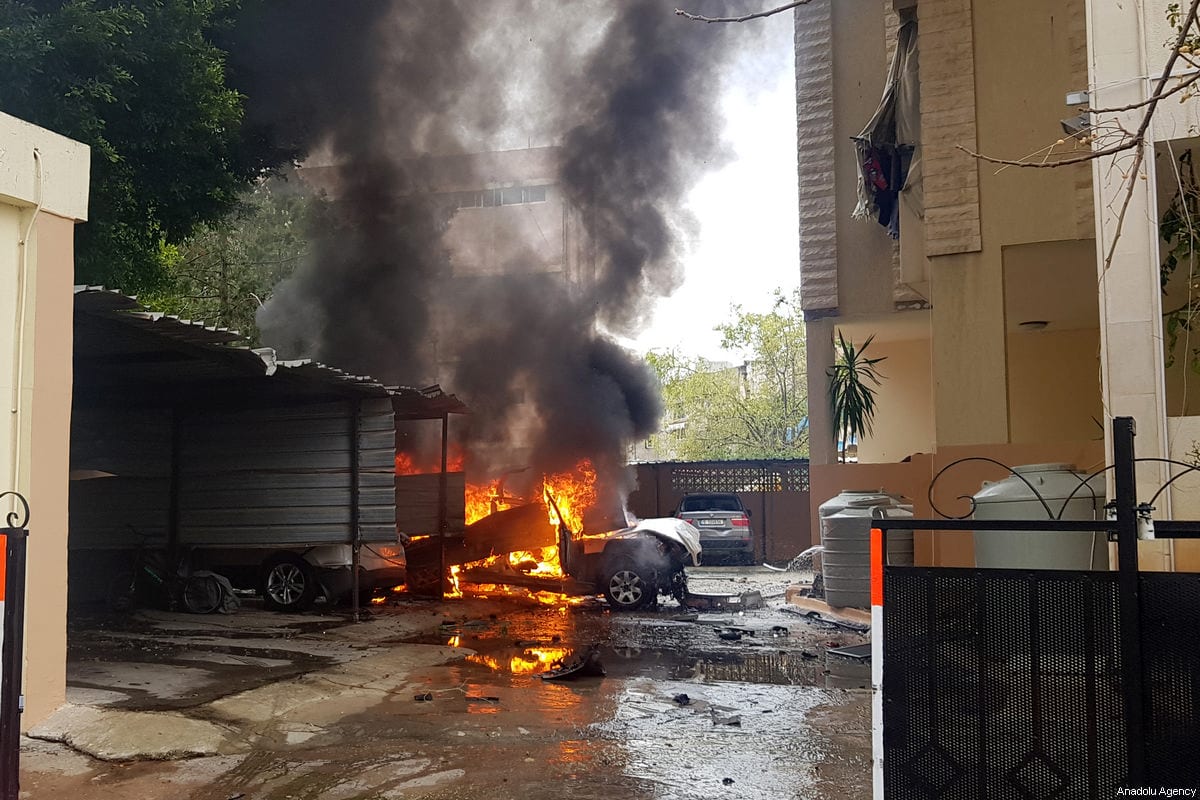 Lebanese authorities have revealed more information about the role of the Mossad agent arrested in the country in January after his involvement in an Israeli assassination attempt against a Hamas leader.

Lebanon had arrested a person whom they accuse of being a Mossad agent in the Lebanese city of Sidon, and found in possession of a large number of electronic devices that were allegedly provided by the Israeli intelligence service, Lebanese TV channel MTV reported.

Hussein Batou is accused of having cooperated with Mossad since 2014. He was reportedly captured by Lebanese authorities after an assassination attempt which took place in Lebanon against Hamas leader Mohamed Hamdan.

Hamdan survived an attempt to assassinate him using a car bomb.

MTV added that Batou was assigned by Mossad to watch Hamdan, along with two other Israeli agents in an effort to gather as much information as possible about him.

Batou was tasked with making sure no evidence was left behind after the failed assassination attempt. He then fled Lebanon with a foreign passport and returned on the orders of Mossad.

In addition to his involvement in Hamdan's assassination attempt. Batou carried out other tasks for Mossad such as electronic surveillance. The agent holds a master's degree in communications engineering, and he previously worked for communications companies in Lebanon.