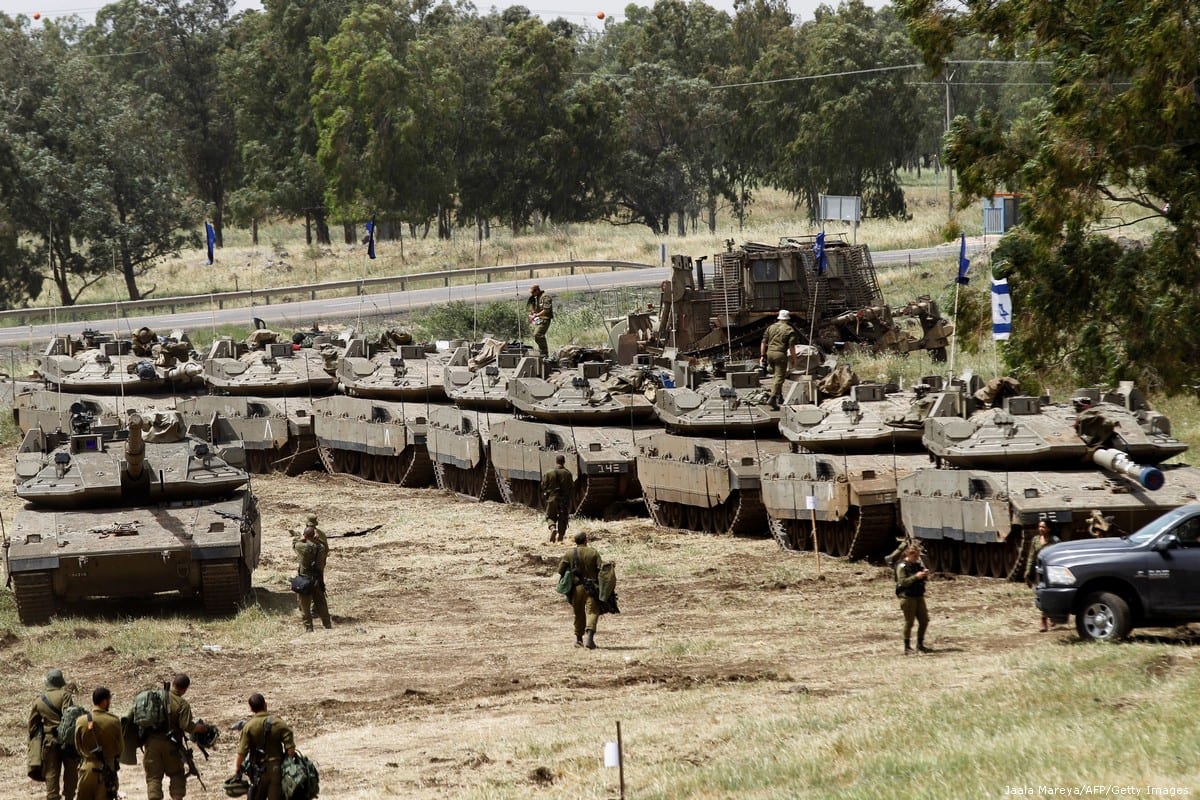 The US Senate will discuss this week a bill to recognise Israel's sovereignty over the occupied Syrian Golan Heights.

The bill was submitted by Republican Senators Ted Cruz of Texas and Tom Cotton of Arkansas and is also supported by Maryland Democratic Representative and House Majority Leader Steny Hoyer.

Israel Hayom newspaper said the proposed bill calls for the Senate's recognition of Israel's sovereignty over the occupied Golan Heights to be binding and not declaratory.

The paper explained that the bill reviews through its clauses what it called "the Syrian aggression" since the establishment of Israel in 1948, as well as the Iranian military presence in Syria over the past few years.

The bill also states that US presidents have previously pledged that when making a position on the Golan Heights, Israel's security will be taken into account and that Israel officially annexed the area from Syria in 1981.

According to the paper, the administration of President Donald Trump is considering Israel's request to recognise the Golan Heights as Israeli territory. However, Trump is reported to have made no decision in this regard due to other international and regional considerations.