Leaders of '9/11 Commission' recommend new US approach to extremism 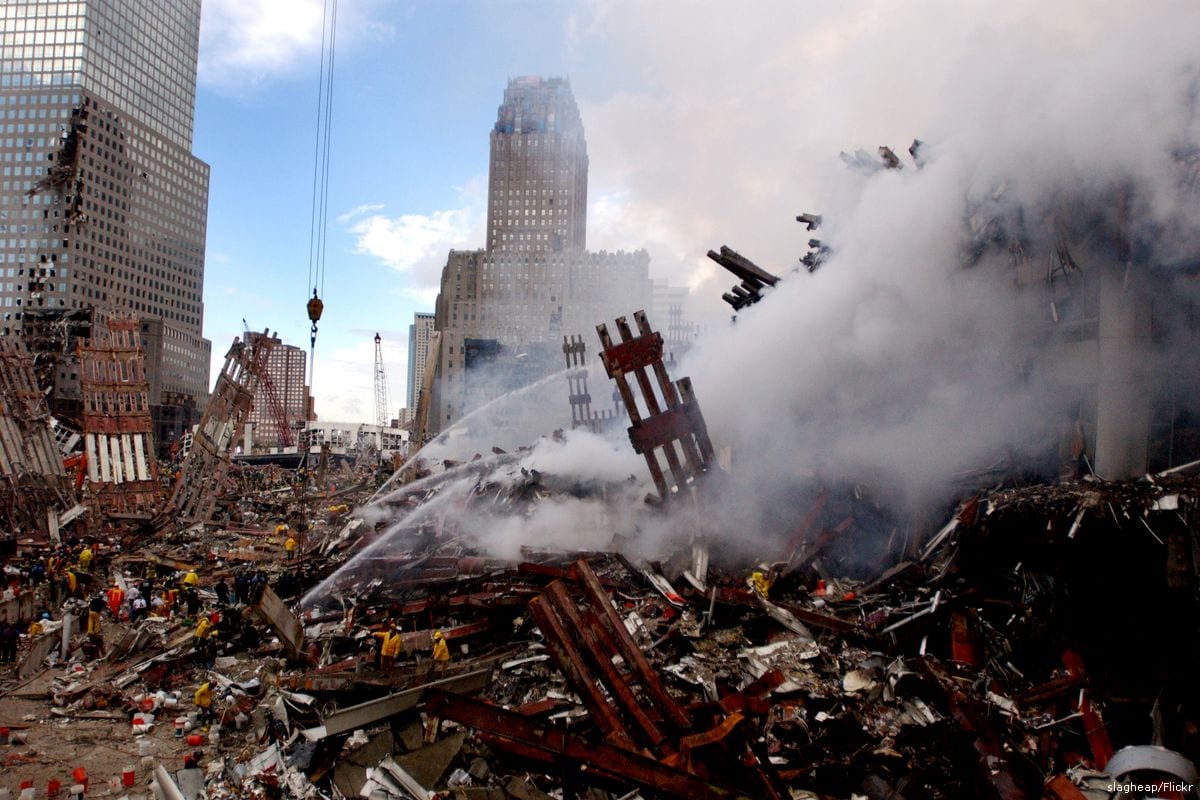 Leaders of the commission that recommended changes in US counterterrorism strategy after the Sept. 11 attacks called on Tuesday for another shift, saying the country still falls short in preventing, rather than striking back at, extremism. "The hope is that if we do this right, the military will always be the last resort, rather than the first resort," Thomas Kean, co-chairman of the "Task Force on Extremism in Fragile States," told a news conference, Reuters reports.

Kean, a former New Jersey governor, led the task force with former Representative Lee Hamilton. The two also chaired the 9/11 commission, which released the 2004 report delving into security failures before al Qaeda's 2001 attacks on the World Trade Center in New York and the Pentagon that killed almost 3,000 people.

The report was presented weeks before President Donald Trump is due to release his budget request to Congress. In his past two annual requests, Trump proposed – and Congress largely rejected – cuts of up to 30 percent in the amount of money sent abroad.

The report presented on Tuesday did not take a political position. It was backed by influential foreign policy figures from among Trump's fellow Republicans as well as Democrats.

Senator Lindsey Graham, a close Trump ally, said he was working to get the president's support for foreign assistance by convincing him the new approach would save money in the long run, after the country has spent trillions on military action since the 2001 attacks.

"It's got to be a win-win in his eyes. You have to make more of a business case," said Graham, who chairs the Senate subcommittee that oversees foreign aid. He said he already had State Department support for the plan and would discuss the plan on Wednesday with acting Defense Secretary Patrick Shanahan.

Representative Eliot Engel, Democratic chairman of the House Foreign Affairs Committee, and Mike McCaul, its senior Republican, told the news conference they would reintroduce legislation that passed the House last year linking foreign aid to the fight against extremism.

Graham and Democratic Senator Chris Coons, a member of the Foreign Relations Committee, said they would also introduce the measure in the Senate with several co-sponsors from both parties. The measure never came up for a vote in the Senate last year.

READ: Will Trump succeed in withdrawing his forces from the battlefields?