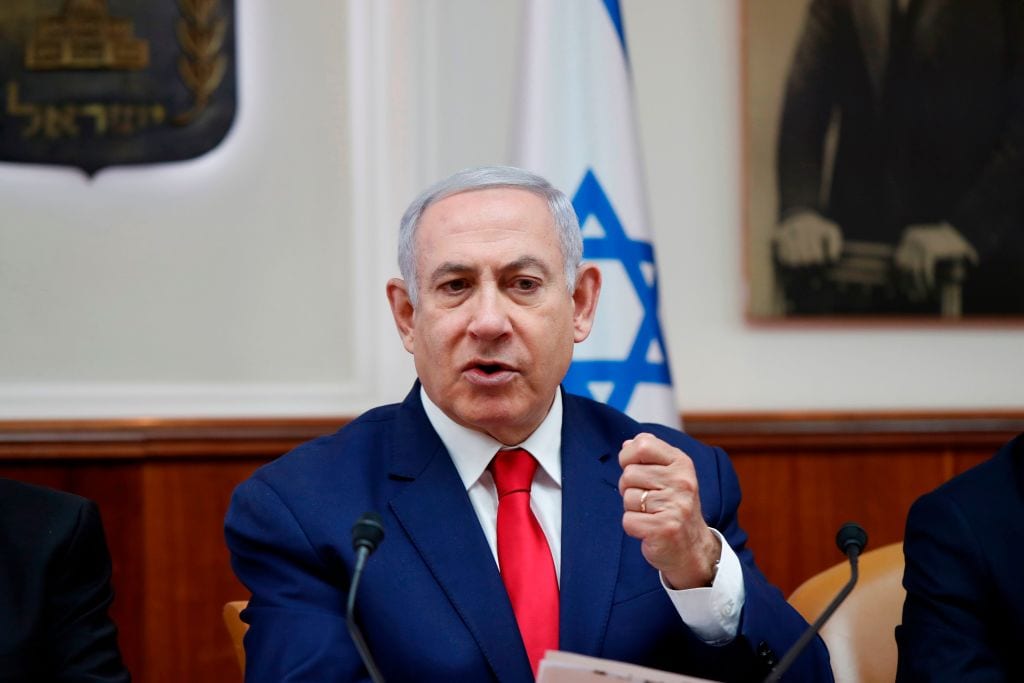 The newspaper quoted sources in the ministry saying that the body's political activity is almost completely suspended, and that many steps are being cancelled because of the budget deficit. Among these steps is the purchase of land for the Israeli Embassy in Cairo, which was cancelled because the ministry was unable to afford a plane ticket for official in charge of purchases.

In addition, Israel's Agency for International Development Cooperation at the ministry, which is responsible for relations with developing countries, has not completed any activity since the beginning of the year. Sources said that "no new sessions are being held, no delegations have been coming to the country, and there is a travel ban."

Israeli ambassadors, consuls and diplomats have not been participating in conferences and meetings because of the lack of necessary budgets for their travel, they added. "Not only can we not afford air travel, but sometimes we are invited to economic or business conferences and say that we cannot attend because of scheduling problems, because it is shameful to say that we do not have the money for a train ticket," one Israeli consul to an Asian country explained.

A senior official in the Israeli Foreign Ministry indicated that "countries worldwide are asking us to open representative offices in their territories; but, we are forced instead to close our already existing representative offices. Even the offices that continue to work are doing so despite a shortage of budgets and staff, which does not occur in any other foreign ministry in the world. How can Israel strengthen its international position if the authorities are reducing the resources dedicated to this purpose? The ministry is collapsing. After three or four years they will ask how we have lost our relation with a large number of countries. Things which are not done today will cause tremendous damage that we will pay for years from now."