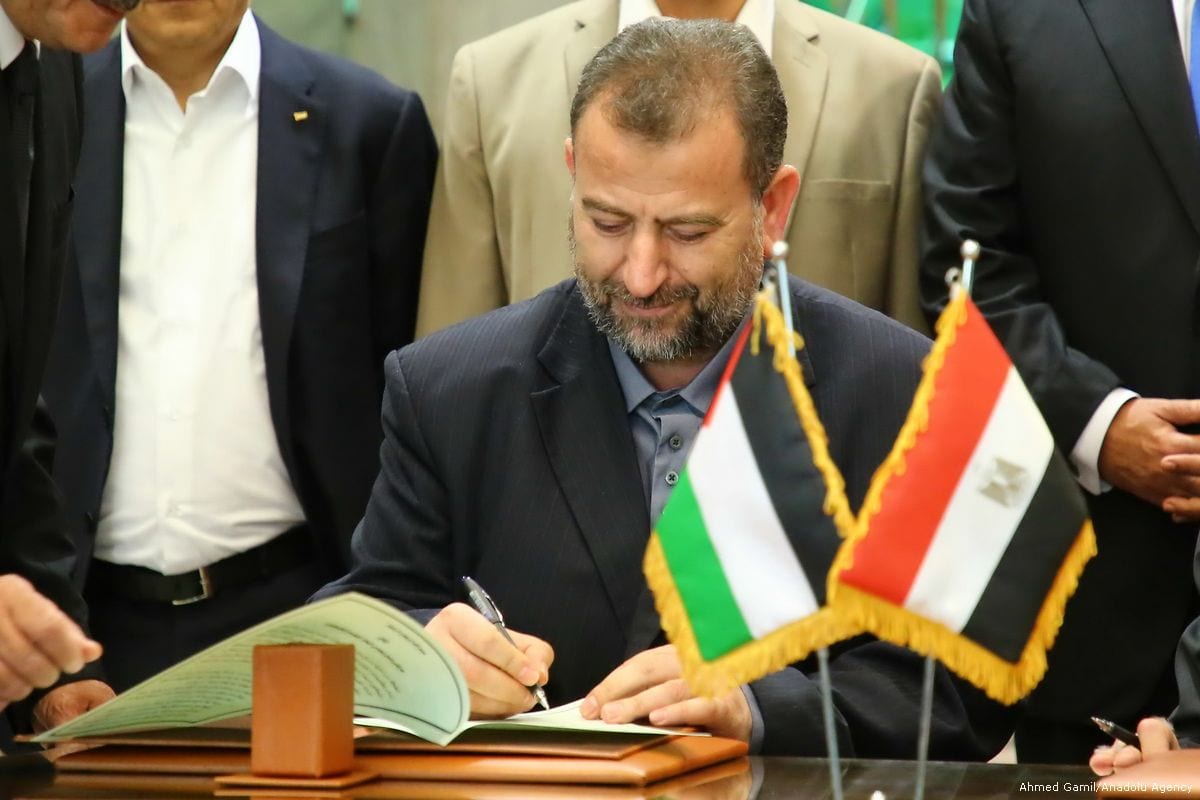 Senior Hamas Leader Sami abu-Zuhri revealed on Monday that his movement had received an invitation in from an Arab country to host Palestinian meeting aimed at confronting the deal of the century, but Fatah rejected it.

Official Hamas news website reported Abu-Zuhri saying that his movement accepted the invitation but then was informed about Fatah's rejection.

"The repeated Fatah's setbacks are a result of its internal arrogance and running after futile external alliances," Abu-Zuhri said.

The US is expected to reveal the economic part of its deal of the century at the Bahrain conference slated late this month.

The Palestinian people along with all national factions have unanimously rejected the US-held economic workshop in Manama, saying it is aimed at marketing the deal of the century and abolishing the Palestinian rights.