UK: Corbyn says no evidence of Iran role in attacks 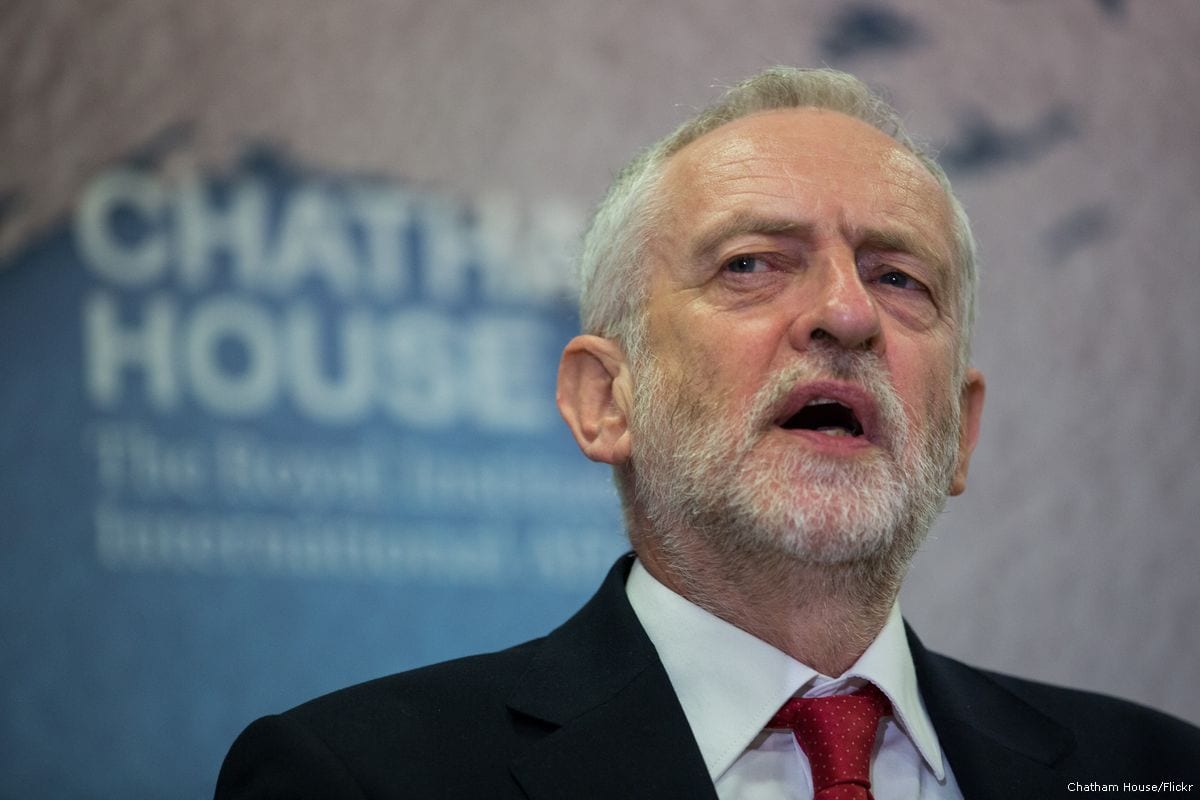 The leader of Britain's opposition has said there is no "credible evidence" that Iran was responsible for attacks on two oil tankers on Friday, urging the government to refrain from escalating tensions in the region, as reported by Anadolu Agency.

Labour party leader Jeremy Corbyn said late Friday that the government's response risked increasing the threat of war with Iran following the foreign office's conclusion that Iran is almost certainly behind the attacks.

"Britain should act to ease tensions in the Gulf, not fuel a military escalation that began with US withdrawal from the Iran nuclear agreement," Corbyn said on Twitter, warning that "without credible evidence about the tanker attacks, the government's rhetoric will only increase the threat of war."

Britain should act to ease tensions in the Gulf, not fuel a military escalation that began with US withdrawal from the Iran nuclear agreement. Without credible evidence about the tanker attacks, the government's rhetoric will only increase the threat of war.

Jeremy Hunt, the foreign secretary, criticised Corbyn's statement on Twitter, calling it "pathetic and predictable" and that "from Salisbury to the Middle East, why can he never bring himself to back British allies, British intelligence or British interests?"

The shadow foreign secretary, Emily Thornberry, said on Saturday that independent evidence should be brought forward that shows who was responsible for the attacks but warned the government from getting dragged into a large-scale war.

Speaking to BBC Radio 4's Today, Thornberry said "these are extremely dangerous developments and we really have to pause and think about where we are going next" and that there are times when the government should not follow the US. 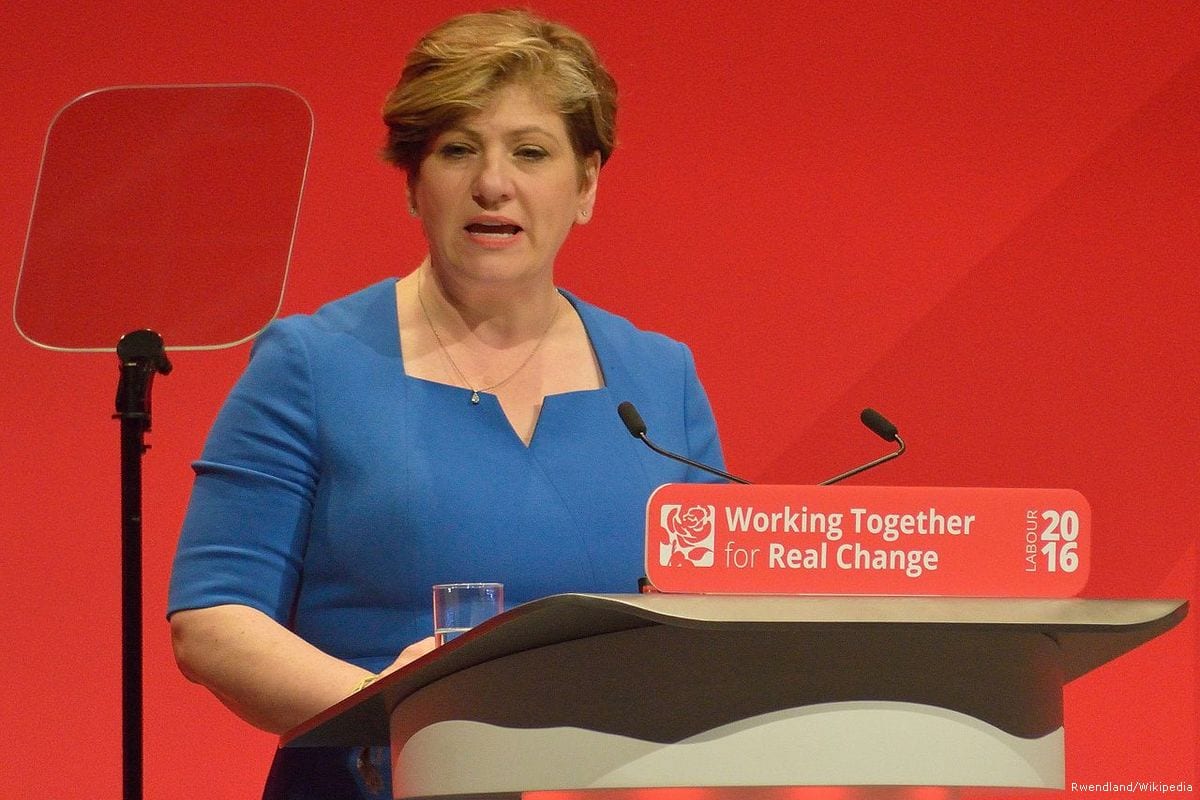 "We made a dreadful mistake when it came to Iraq and we must not make the same mistake again," she said.

On Friday, German Foreign Minister Heiko Maas said that a video provided by the US was not sufficient to prove that Iran was behind the tanker attacks.

READ: Iran FM warns of EU of repercussions if economic relations not normalised

US President Donald Trump has blamed Iran for the attacks, citing a US Central Command video that purports to show a patrol boat with personnel docked near one of the oil tankers.

Dozens of crew members on Friday were rescued after the Japanese Kokuka Courageous and Norwegian Front Altair oil tankers burst into flames as they were passing through the Strait of Hormuz and entering the Gulf of Oman.