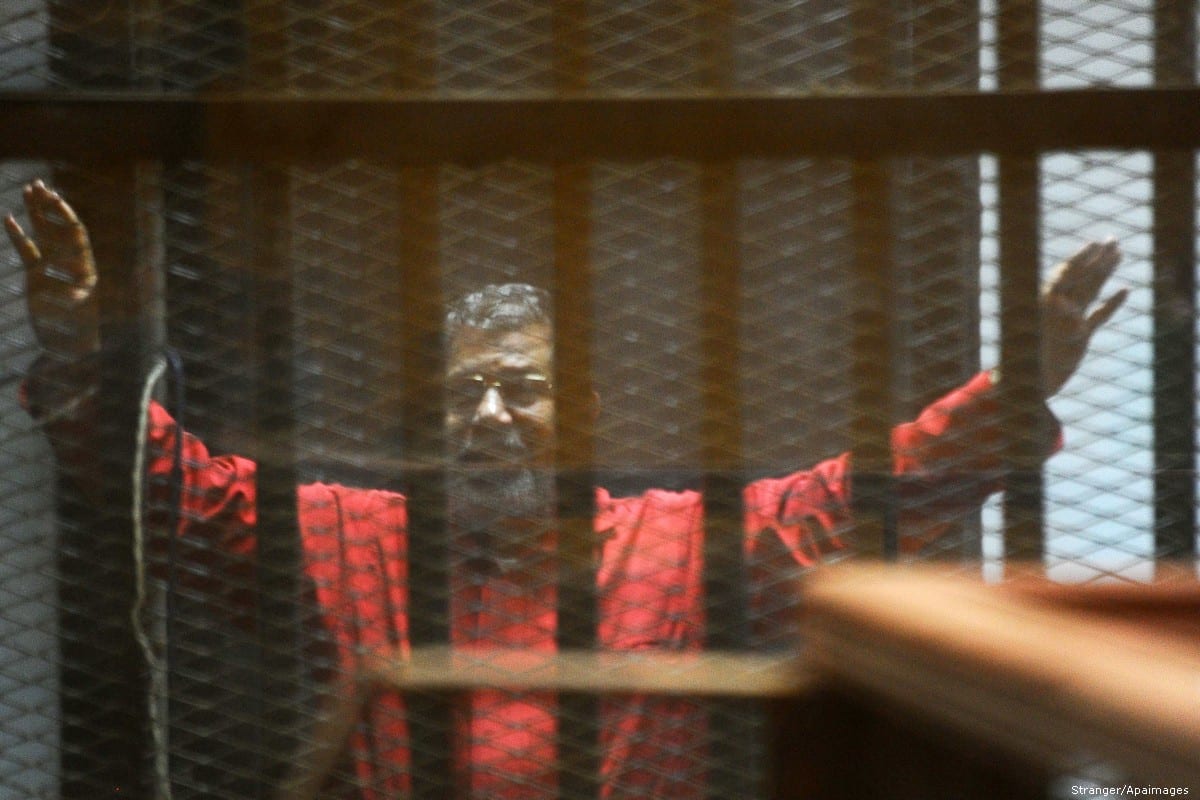 The Palestinian Islamic Resistance Movement — Hamas — has expressed its sadness at the death of ousted Egyptian President Mohamed Morsi, who passed away in Cairo on Monday evening. Hamas said that Egypt's first democratically-elected President died after a long journey serving his country, the Egyptian people and the issues of Arab and Islamic nations.

Above all, Hamas added, Morsi served the Palestinian cause, which he supported at all regional and international levels, not to mention his efforts to defend Jerusalem and Al-Aqsa Mosque when he was a member of the Egyptian parliament. The movement stressed that the Palestinian people would always remember his brave and strong positions on the besieged Gaza Strip and the resistance to the 2012 Israeli offensive on the territory, as well as his efforts to break the siege imposed on it by Israel and its allies.

In light of this grave loss, Hamas sent its condolences to Egypt and its people, especially Morsi's family, relatives and supporters. Condolences were also sent by several other Palestinian factions, including Islamic Jihad, Al-Ahrar Movement and Al-Mujahideen.

READ: World reacts to the death of Mohammed Morsi

However, other movements remained silent, while the spokesman of the Palestinian Security Services in the West Bank, Adnan Al-Dameeri, insulted Morsi's memory as well as the Muslim Brotherhood. Amazingly, Fatah official Al-Dameeri blamed the movement for the unsettled situation in Egypt and linked it to Hamas, which he blames for the deteriorating situation in the Gaza Strip.

Despite this apparent rebuff by the Palestinian Authority in Ramallah, the Palestinians in Gaza performed funeral prayers for Morsi. The PA itself, though, banned any public expressions of sympathy for the deceased former President of Egypt.