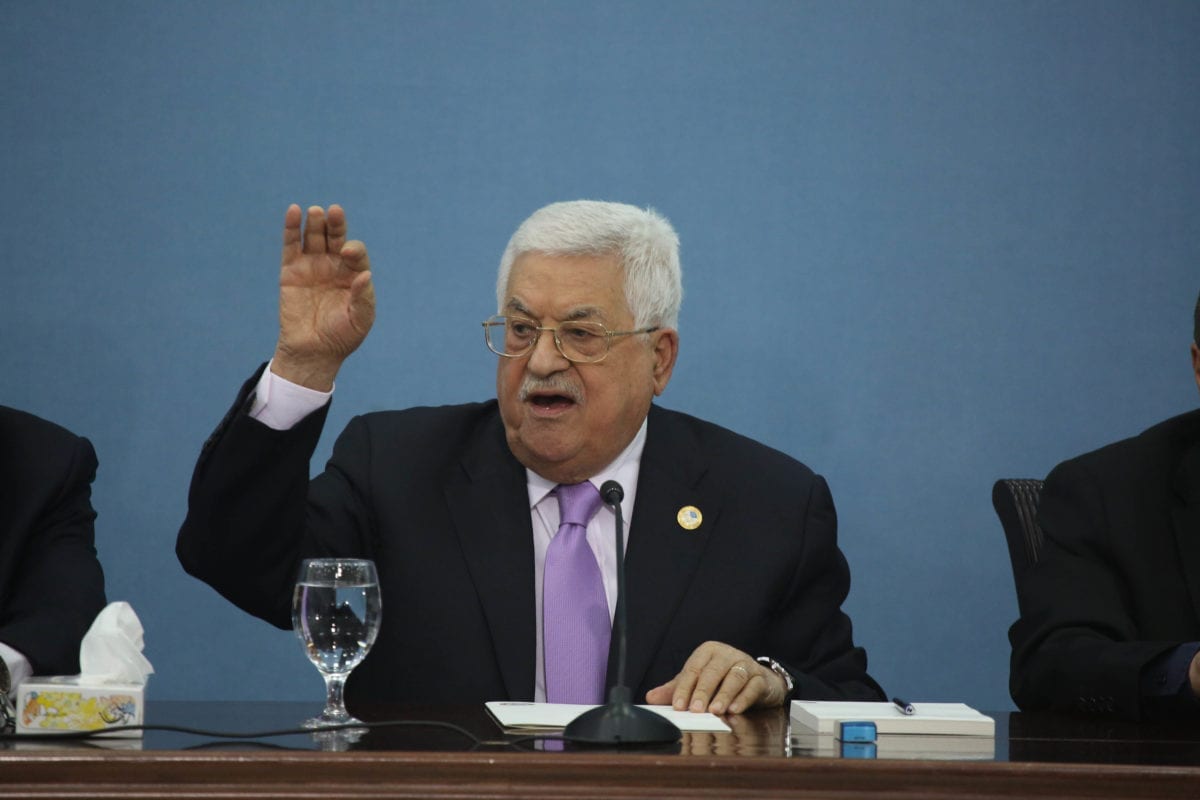 Palestinian Authority President Mahmoud Abbas today lowered the age of retirement for judges and dissolved the current High Judicial Council and establishes a new interim council for a period of one year.

Abbas issued two Presidential Decrees one of which amended the Judicial Authority Law to bring down the retirement age to 60.

The second allowed the new interim judicial council to take over the legal powers and authorities of the dissolved body with immediate effect. The interim council is also mandated to reformulate the High Judicial Council in accordance with the law.