Ghannouchi to stand for parliamentary elections in Tunisia 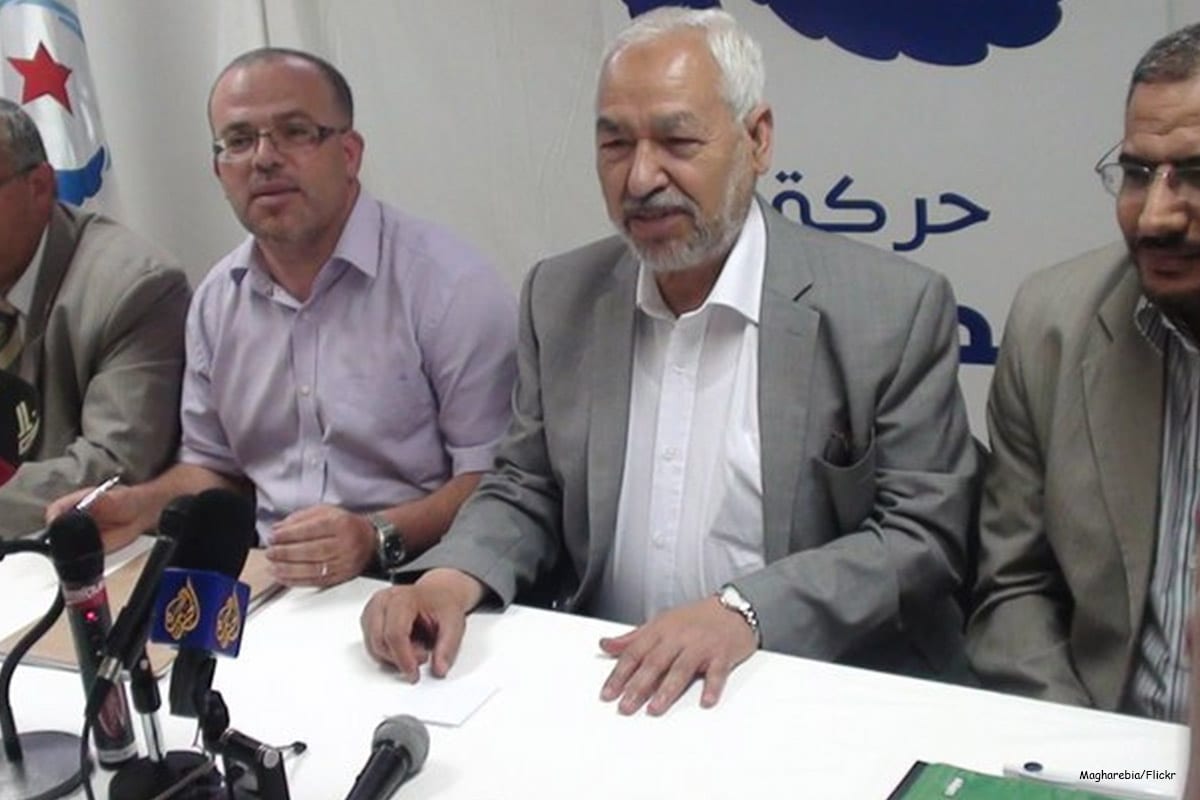 Rached Ghannouchi, the leader of Tunisia's Ennahda party, will stand in the next parliamentary elections in October, a move widely seen as an attempt to seek a leadership position in the country, reported by Reuters.

Exiled in London for about two decades during the time of former president Zine El Abidine Ben Ali, Ghannouchi has been a major force since Tunisia's 2011 revolution, but he has never run for any official position. The 78-year-old remains a dominant figure who critics say effectively controls the country in tandem with the President Beji Caid Essebsi, 92, often dubbed the "two sheikhs" in reference to their age.

"The decision to present Ghannouchi at the top of the party's electoral list in Tunis, is to have leaders of parties play a more important role at this crucial stage in the history of the democratic transition in Tunisia," Ennahda party official Imed Khmiri told Reuters.

Ghannouchi's candidacy for a parliamentary seat reinforces expectations that he is seeking to play a bigger role, possibly as prime minister or speaker of parliament, if his party wins the election.

Parliamentary elections are expected to be held on 6 October with a presidential vote following on 17 November. They will be the third set of polls in which Tunisians can vote freely following the 2011 revolution.

The parliamentary race is expected to be fought closely by the Ennahda party, the secular Tahya Tounes party of Prime Minister Youssef Chahed, the Nidaa Tounes party led by Hafedh Caid Essebsi, the president's son, and the Courant Democrate party. Tunisia has been hailed as the only democratic success of the Arab Spring uprisings, with a new constitution, free elections and a coalition government with secular and moderate Islamists in a region otherwise struggling with upheaval.

But political progress has not been matched by economic advances. Unemployment stands at about 15 per cent, up from 12 per cent in 2010, due to weak growth and low investment.