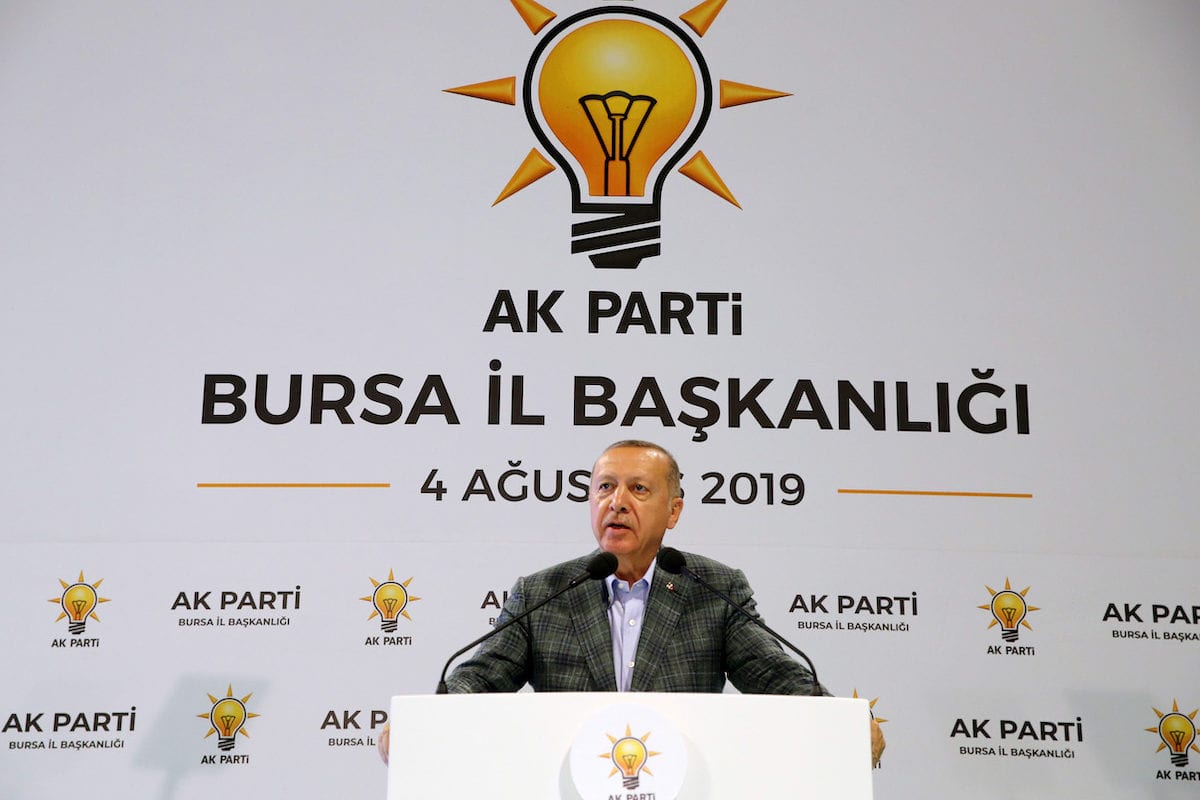 Turkish President Recep Tayyip Erdogan has publicly announced the decision to launch a long-awaited military operation in Syria, east of the Euphrates River, and said that the United States (US) and Russia have been warned and provided with the information necessary.

Speaking at an inauguration ceremony in the north-western city of Bursa yesterday, Erdogan stated that "We entered Afrin, Jarabulus, and Al-Bab, and now we're going to enter east of the Euphrates," adding that "We shared this with the US and Russia."

The military operation has been highly speculated on in recent weeks following talks between Turkish military figures such as Minister of Defence Hulusi Akar and US Envoy to Syria James Jeffreys regarding a proposed safe zone in northern Syria. At the start of the talks in July, Turkey warned that it would conduct the operation if an agreement was not reached for the establishment of the zone.

During the talks, Turkey demanded certain conditions including that the zone must be free of militants belonging to the Kurdish Peoples' Protection Units (YPG) and all other Kurdish groups, and that it must cover 30 kilometres along the Turkish-Syrian border and be controlled primarily by Turkey. These conditions clashed with those of the US, which supports the YPG, wants the depth of the safe zone to be between five and 15 kilometres, and wants to have full control of the zone itself with the exception of joint US-Turkish patrol missions.

Since then, the talks have come to a head numerous times and have been marred with disagreements, causing Turkey's threats of military action to loom ever closer and resulting in reports of militants fleeing and defecting from areas under YPG control.

Turkey has previously conducted two military operations in northern Syria – "Operation Euphrates Shield" in 2016 and "Operation Olive Branch" in 2018 – in order to drive the Kurdish militias away from the Turkish-Syrian border, particularly the YPG which it considers to be the Syrian branch of the designated Kurdish terror group the Kurdistan Workers' Party (PKK).

Following Erdogan's announcement yesterday along with recent reports last week of Turkish military shipments arriving at the Syrian border in preparation, talks on the safe zone between Turkish and US officials restarted in the capital Ankara today in order to prevent the military incursion.