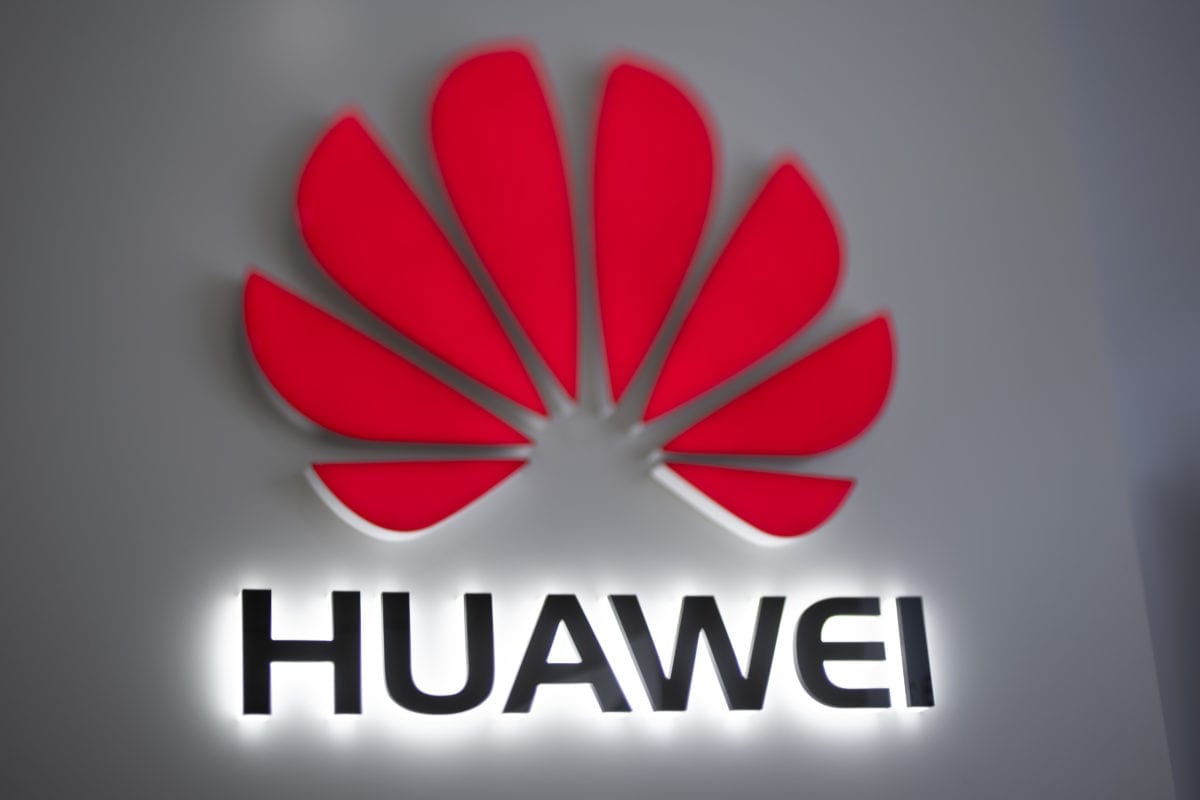 Huawei has denied reports that the company's staff is helping the Algerian government spy on its political opponents.

"Algerian media published an article on Wednesday, taken from the Wall Street Journal, stating that Huawei employees have used SafeCity solutions [a smart camera surveillance system used to protect people and property] to help Algerian, Ugandan, and Zambian governments to spy on political opponents," the company said in a statement released by its Algeria branch.

"Huawei would like to clarify the situation and condemn these baseless accusations," the statement continued, adding: "Huawei completely rejects the unfounded and unconfirmed Wall Street Journal's allegations attacking the company's business activities in Algeria, Uganda, and Zambia."

Huawei's "Code of Business Conduct" prohibits any employee from engaging in activity that would endanger the data or privacy of its customers or end-users, or violate applicable local laws.

Huawei stressed its commitment to these local laws and regulations in all target markets, adding that it will strongly defend its reputation against these unfounded allegations.

Huawei has had a presence in Algeria since 2006, signing deals with the country's three mobile operators, as well as the government landline and internet operator.

The company is also cooperating with the ministries of higher education, scientific research, post and telecommunications in Algeria, particularly to deliver training programs.

On Wednesday, the Wall Street Journal published an investigation accusing Huawei technicians of helping African governments – including in Algeria, Uganda, and Zambia – to spy on their political opponents.

However, the investigation did not reveal any evidence that Huawei is spying on those opponents on behalf of China. In addition, the executives of the Chinese company were neither aware nor allowed such activities to be carried out.

Since 2012, the US government has accused Huawei of being a potential agent helping the Chinese government to spy on other countries, accusations the Chinese firm has vehemently denied.

READ: US pressures to prevent China companies from operating in Israel