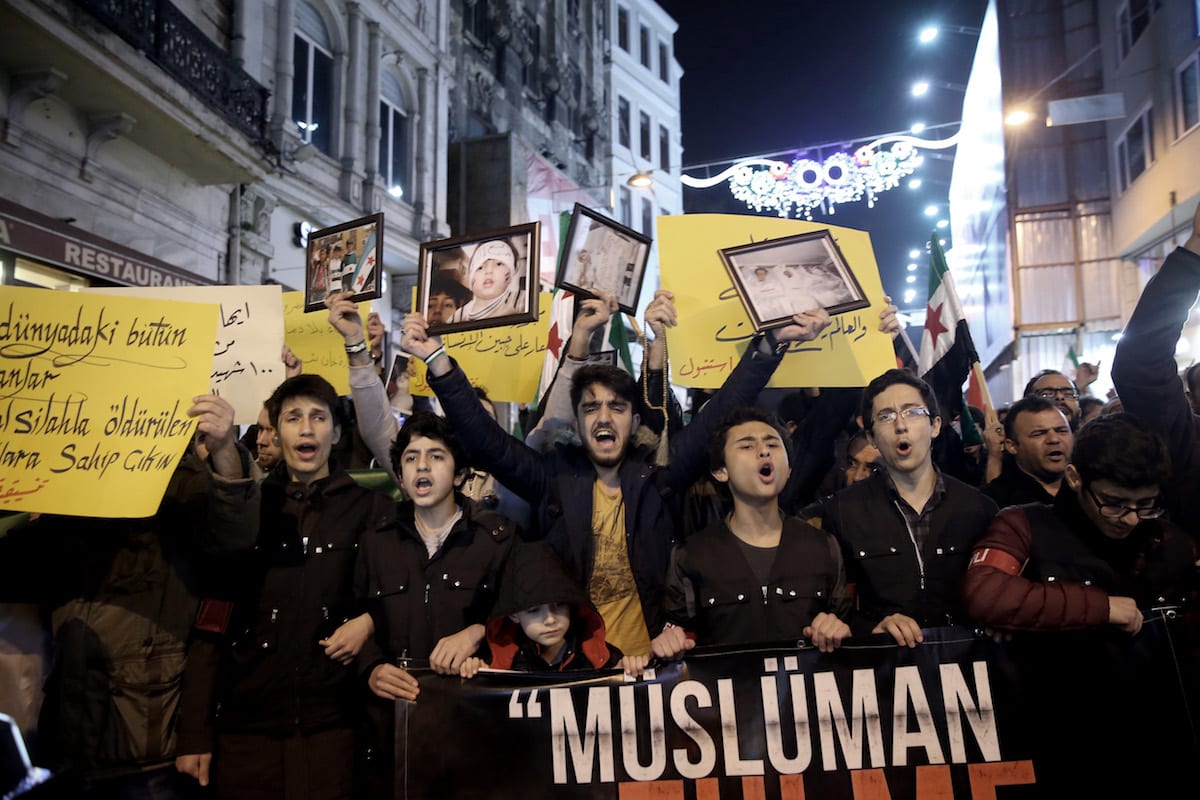 Turkey has extended to October 30 its deadline for Syrian migrants not registered in Istanbul to leave the city or face forced removal, Interior Minister Suleyman Soylu said on Tuesday, Reuters reports.

Istanbul's governor said last month that Syrians who had registered in other provinces of Turkey must return to those provinces by Aug. 20. The number of Syrians in Istanbul, a city of some 15 million, has swelled, with over half a million living in Turkey's largest city.

In a televised interview with broadcaster Haberturk late on Tuesday, Soylu said the deadline had been extended until Oct. 30 and that those leaving Istanbul would be allowed to relocate and register in any other province, with the exception of the southern province of Antalya, which he said was also not admitting more Syrian migrants.

Students and their families, as well as those with officially registered jobs in Istanbul, would be exempted from the need to relocate, he said.

Soylu said a total of around 347,000 Syrians had returned to their country so far. Turkey has determined locations outside its borders to host a possible immigration wave from Syria's Idlib province, he added.

READ: World should bring perpetrators of Rabaa massacre to justice

A series of truces brokered via Russian-Turkish talks has failed to end fighting in the northwestern Idlib province, where Ankara has a dozen military positions.

The northwest is the last big stronghold of opposition to President Bashar al Assad, whose military has been waging an offensive in the area since the end of April with Russian help.

The escalation has killed at least 500 civilians and uprooted hundreds of thousands, many stranded near the Turkish border, according to the United Nations.