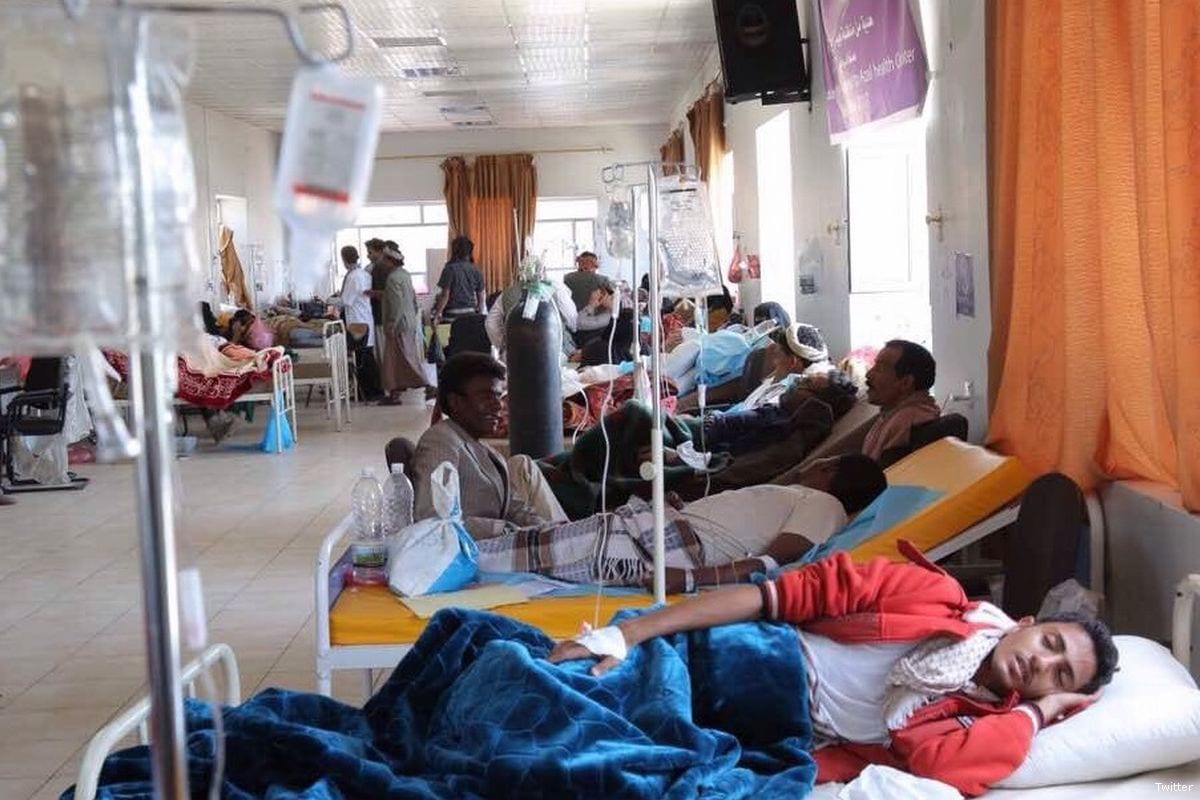 Yemeni patients can be seen receiving medical treatment at a hospital [Twitter]
September 4, 2019 at 9:31 am

At least 35,000 people in Yemen are facing an early death due to the lack of adequate cancer treatment, the World Health Organisation (WHO) announced on Tuesday, Anadolu has reported.

"Cancer could be a death sentence in Yemen unless treated," the WHO wrote on its twitter account. "An estimated 35K people will die from #Cancer, if treatment is no longer provided as a consequence of no funding. No more cancer treatment drastically increases the number of lives that will be lost to this disease." Around 12 per cent of those suffering from cancer are children, added the organisation.

READ: Lives of 3,000 at risk due to lack of medicines in Yemen's Ibb

Yemen has been embroiled in armed conflict since 2014, when the Iran-aligned Houthi group overran much of the country, including the capital Sanaa. A Saudi-led coalition entered the fray in 2015. Air strikes by the coalition have contributed to the creation of a humanitarian catastrophe in the country. Millions of people face starvation, malnutrition, a lack of access to clean water and shortages of medicines and medical supplies, while health centres have been closed due to the war.

More than 70,000 people have been killed in the fighting since 2016, according to UN estimates. At least 2,500 have died from cholera since 2016, which has affected around 800,000 Yemenis in the past 18 months alone, with recent reports suggesting a resurgence in the disease. 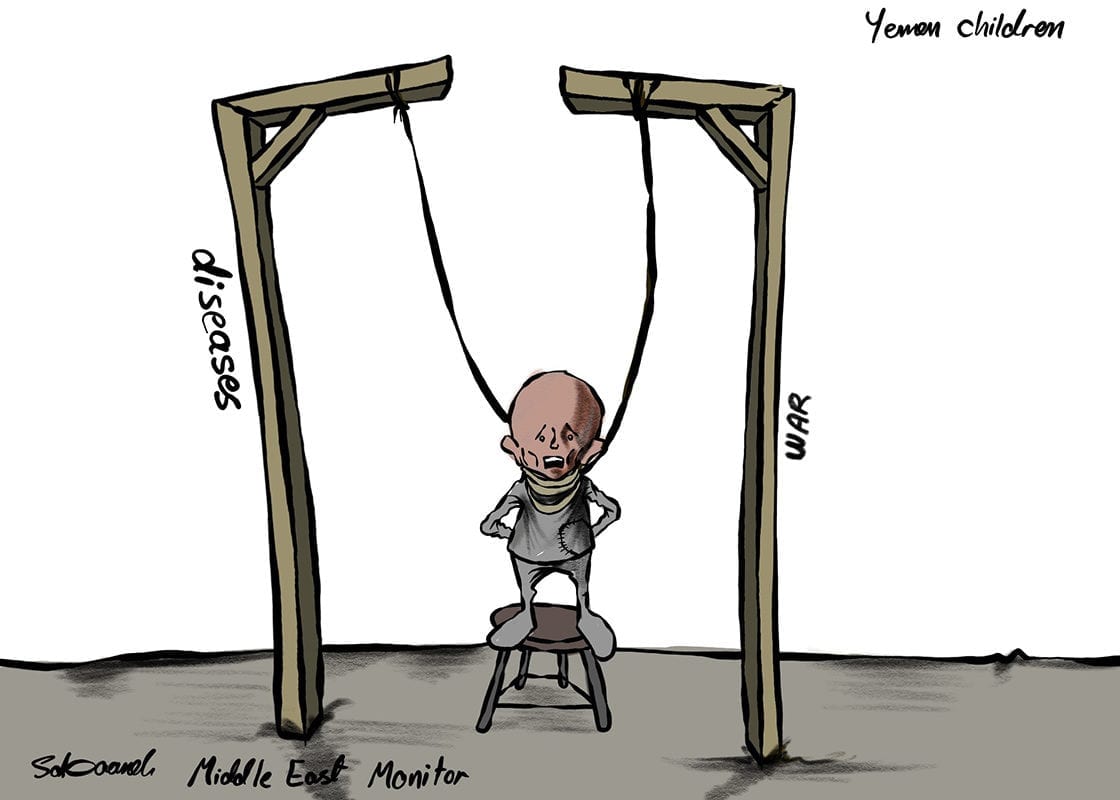