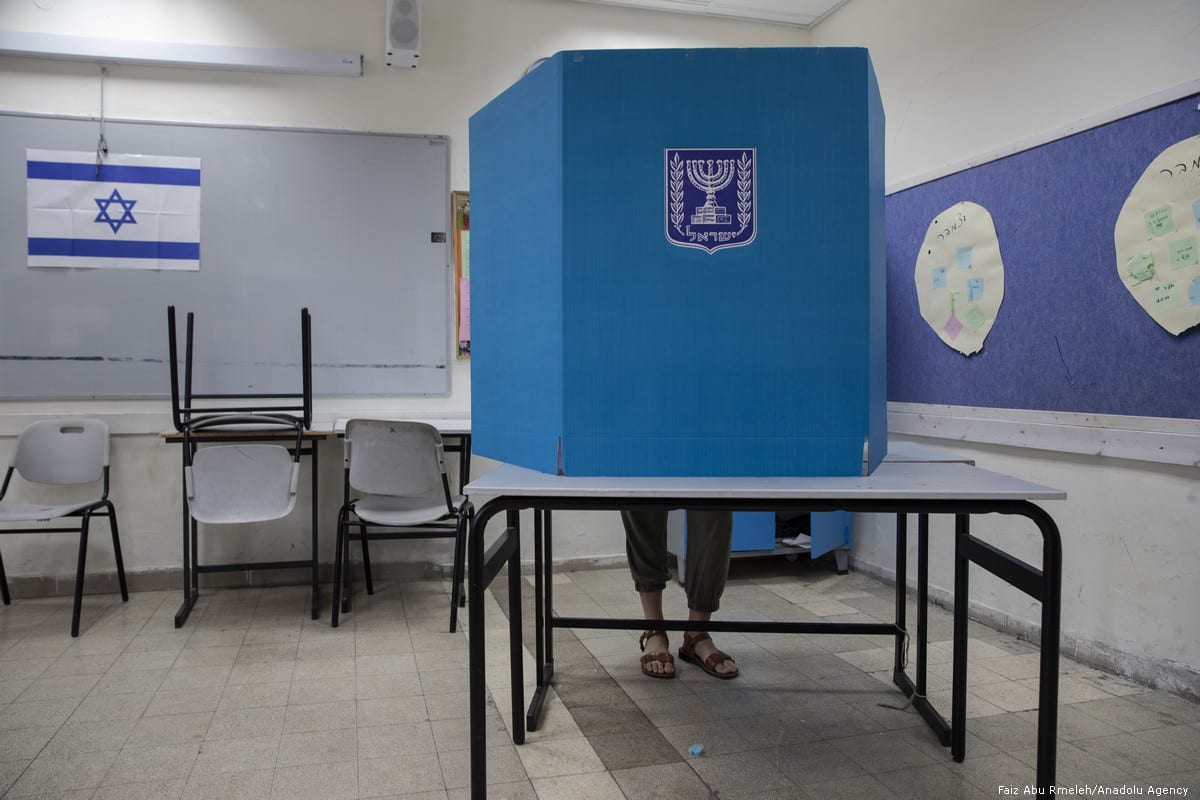 Israel's cabinet yesterday approved legislation that allows filming inside polling stations, Ynet News reported, noting that the draft bill will go to the Knesset prior to 17 September election date.

According to the Israeli news website, Israeli Prime Minister Benjamin Netanyahu's opponents said that the move was effectively meant to intimidate Arab voters.

During the 9 April election, Likud dispatched an estimated 1,200 polling officials at ballot stations serving Palestinian citizens with body cameras, on the grounds of preventing fraud.

Palestinian citizens and critics of the move claimed that Likud's efforts were a form of voter intimidation, an interpretation corroborated by the company contracted by Likud.

Israeli President Reuven Rivlin also came against the bill and said: "This law will shake the credibility of the voters regarding the political system in Israel."

Head of the Joint List Ayman Odeh wrote on Twitter that Netanyahu's focus on the issue of voter fraud was aimed at "triggering a panic vote" by his supporters on the right and "suppressing the Arab vote."

"[Netanyahu] is preparing the ground for the day he declares 'Arabs have stolen the elections' and contests the results if he loses," Odeh added.

Late last month the chair of Israel's Central Election Committee banned parties from sending representatives equipped with cameras to polling stations during the next election.