Israel behind strike on Iraq-Syria border 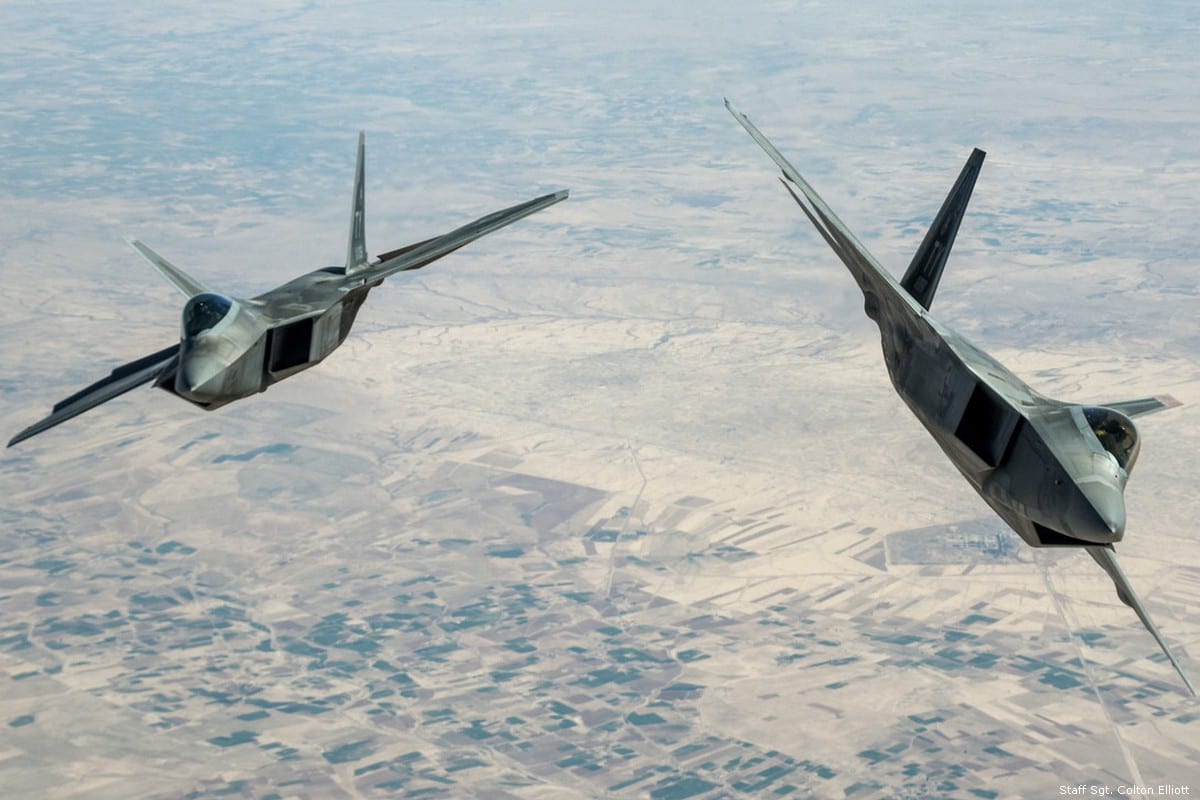 An air strike near the border between Iraq and Syria last night apparently targeting Iranian-backed Shia militias was reportedly perpetrated by Israel.

The strike in the eastern Syrian city of Al-Bukamal is among a myriad of Israeli strikes over the past few months which have targeted Iranian militias and sites based in Iraq and Syria, and follows on from another Israeli airstrike on a weapons warehouse in Iraq's Anbar province used by Iran-backed militias last week which killed 21.

The strikes and the revelations of Israeli involvement come amid an increase in Israeli activity against Iranian-linked targets in the Levant. Israel says it is ensuring no land corridor is created across Iraq and Syria and towards Lebanon in which arms, military hardware, militia fighters and personnel could be easily transported.

News of the increased strikes also comes amid remarks made in July by Iranian diplomat Amir Al-Moussawi that Iran is creating a united military front which encircles Israel, consisting of Iraq, Syria, Lebanon and the Gaza Strip.