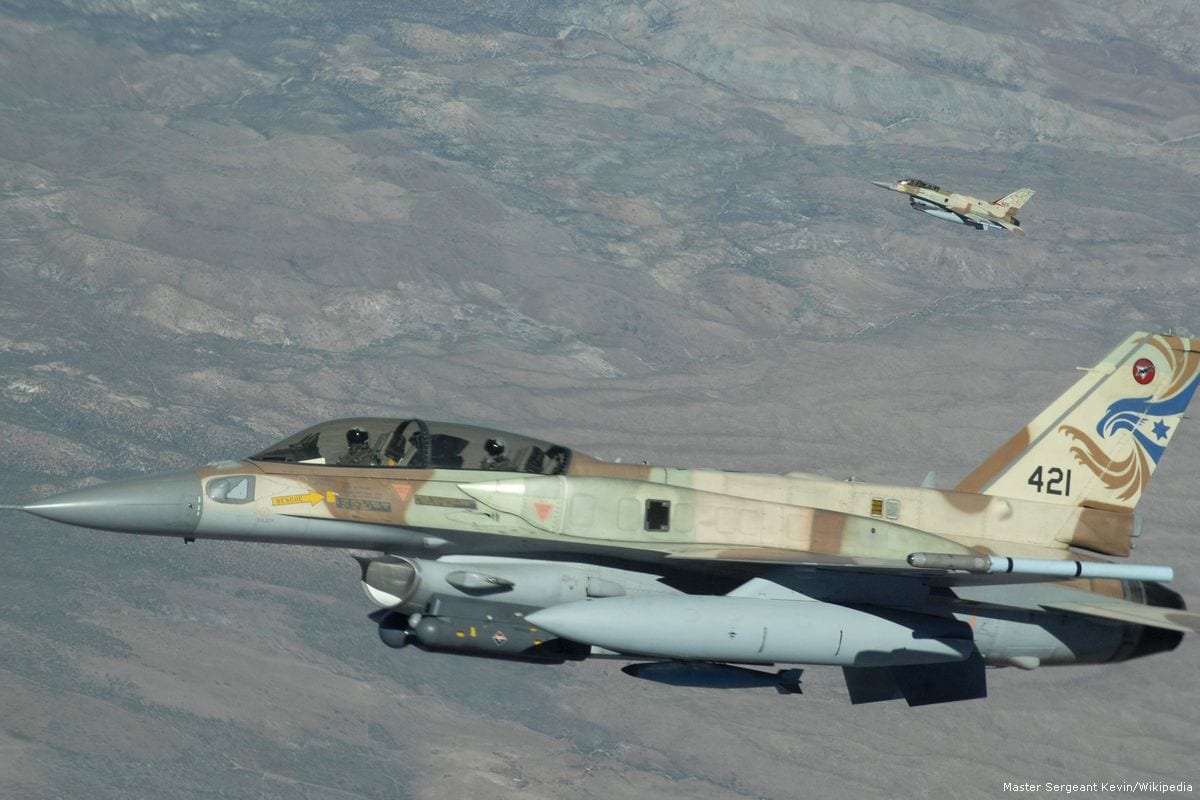 In the last two months, several unexplained explosions occurred in Iraq, significantly damaging ammunition warehouses and weapons storage sites. All targets have been associated with Iranian-backed Population Mobilisation Forces (PMF), suggesting that explosions could not be a mere coincidence as they were probably caused by precision air strikes. Though no one has officially claimed responsibility, in most reports the fingers have been pointed towards Israel, which has the means and motive to perform such raids.

According to various sources, the targeted sites (Al-Saqr military base in southern Baghdad, Camp Ashraf and another PMF base in Amerli) were all identified as stockpiles of Iranian ballistic missiles or rockets from which Iran's Revolutionary Guards were coordinating their operations in Syria, Iraq, Yemen and Lebanon.

While Israel has not commented on any of these attacks Prime Minister Benjamin Netanyahu briefly said that "Iran has no immunity, anywhere", in what many interpreted as a clear sign that Israel really stands behind the raids.

Recent strikes have opened the question as to whether Israel just opened a new front against Iran in Iraq. If these allegations are proven true, this would be the first Israeli attack on Iraqi soil since 1981 when Israel attacked an Iraqi nuclear reactor.

For Dalia Dassa Kaye, director of the Centre for Middle East Public Policy at RAND Corporation, this does appear to be a new front in Israel's ongoing confrontation with Iran. "Israel views all countries where Iranian aligned forces operate as fair game in its efforts to prevent weapons transfers and missile production capabilities that can threaten Israel," she told MEMO. 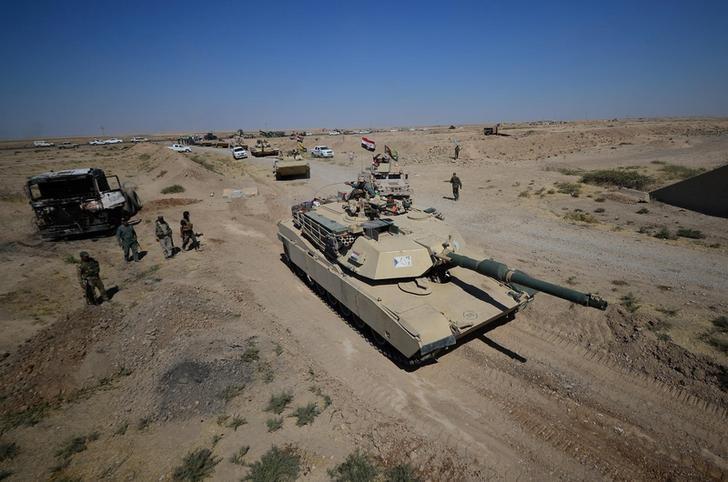 As the tension is rising, Francesco Salesio Schiavi, a Middle East researcher for the MENA Centre at the Italian Institute for International Political Studies (ISPI), told MEMO, we cannot expect no further strikes against Iranian proxies and assets in the region, at least until these actions remain profitable to Israeli aims.

However, Israeli strikes on Iraq pose a huge risk as they could easily trigger a large scale conflict or regional war, especially in the case of large numbers of civilian casualties. According to Schiavi, ramifications are inevitable, especially for Iraq and the United States.

"By targeting those groups that are not under the control of the Iraqi government, the strikes are threatening the stability of the country and jeopardising Iraq's struggle to maintain neutrality between Washington and Tehran," he noted.

Since targeted military groups in Iraq cannot directly retaliate against Israel, there is a realistic option that the US forces or assets will become the prime targets for such anger – something that both Baghdad and the Washington wish to avoid.

It is also evident that neither Israel nor Iran are looking to start an open conflict. According to Schiavi, Israel's main aims are to prevent Iran from establishing a solid presence around its northern borders. "This is the reason why Tel Aviv is targeting Iranian allies in neighbouring countries and not directly Iran," he added.  Since it is very likely that Iran will not respond to attacks directly, but it might retaliate by using its Shia proxies in the Middle East, Israeli pre-emptive strikes thus attempt to slow-down the build-up of Iran's greater military presence in the region.

The aftermath of a presumed Israeli airstrike on Iraq [File photo]

Surprisingly, Iraqi authorities have remained silent and have not condemned Israeli attacks, suggesting that Iraqis implicitly allowed Israeli raids, which should not come as a surprise in the light of the ongoing process of cautious rapprochement between the two countries. However, further Israeli raids would pose a major security and political challenge for the Iraqi government, as the country is heavily dependent on Iran, while also facing growing international pressure to curb Tehran's military and political presence in the country.

PMF is considered an essential part of Iraq's security forces, however Bagdad has limited control over it. At least six large groups of some 40 militias operate under the PMF umbrella (Badr Corps, Asa'ib Ahl Al-Haq, Kata'ib Hezbollah, Kata'ib Sayyid Al-Shuhada, Harakat Hezbollah Al-Nuiba and Kata'ib Al Imam Ali); all have close ties with Tehran. Given their anti-Western and anti-US sentiments, they are often marked as a threat to US forces, companies and individuals in Iraq. But despite being backed by Tehran, these militias also have their own agendas and are therefore harder to control.

READ: Israel delivered UAE, Saudi message to US to stop strike on Iran

Their unpredictable nature adds fuel to the situation.

In order to restrain the influence of the PMF, the Iraqi government attempted to absorb the forces into its national army, a process that was stalled after meetings with Iranian high officials this summer.

These attacks, however, put the Iraqi leadership in a difficult position and increase nationalist sentiment among forces who seek to diminish the US presence in the country, Kaye explained.

It is not impossible then that Iraqis of different political affiliations – lead by nationalists like Muqtada Al-Sadr and pro-Iranian actors like Hadi Al-Ameri of the Badr Brigade – unite against common foreign foes and press the government to prevent such violations of national sovereignty.

Schiavi believes all scenarios are possible. A number of senior PMF officers have openly condemned Israel and the United States for the attacks on the weapons' stores, while Iraqis have criticized the US and Tehran for interfering in Iraq's affairs.

However, Schiavi explains, due to the American and Iranian reluctance to trigger a war, it is hard to believe to see these verbal attacks being translated into real actions. Should such air strikes continue, however, it will be difficult for PMF leaders to remain neutral without appearing weak, Schiavi warned.