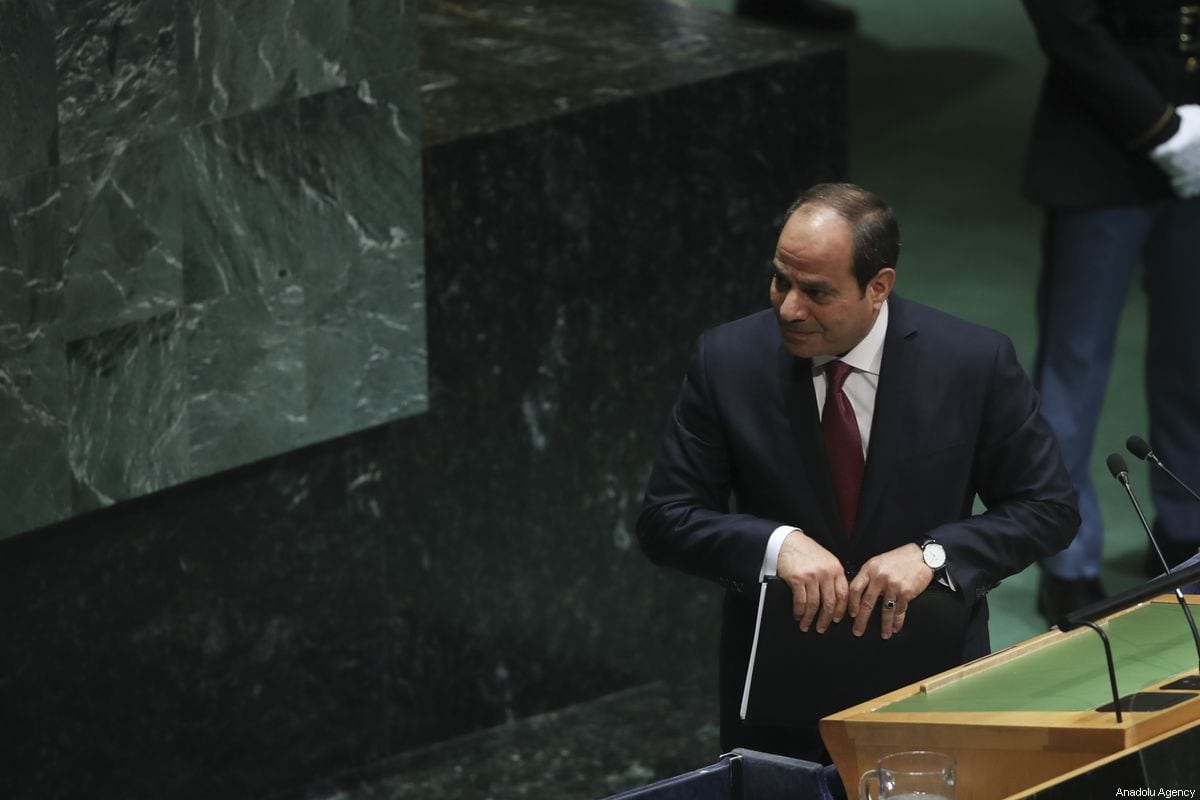 The ministry statement pointed out that it was receiving citizens' grievances through the supply offices in various governorates. According to official data, the government provides a monthly subsidy of 50 Egyptian pounds per capita (about $3), benefiting 72 million people, through 22 million subsidy smart cards.

People in Egypt have been protesting for two weeks now after a series of videos released by contractor Mohamed Ali revealed widespread corruption in the top ranks of the Egyptian regime and the army. This definitely struck a nerve with Egyptians living under severe austerity measures. According to figures compiled by the Egyptian Coordination for Rights and Freedoms, over 2,350 people have been arrested since the protests began.

Ali has called for a million-man march on Friday to demand that the general turned president, who has committed serious human rights abuses in the country, should stand down. "Your time is up," Ali told Abdel Fattah Al-Sisi in one of his videos. "Your last date with the people of Egypt will be on Friday."

Last week, the Arabic hashtag #EnoughAl-Sisi was trending worldwide, with over one million tweets.