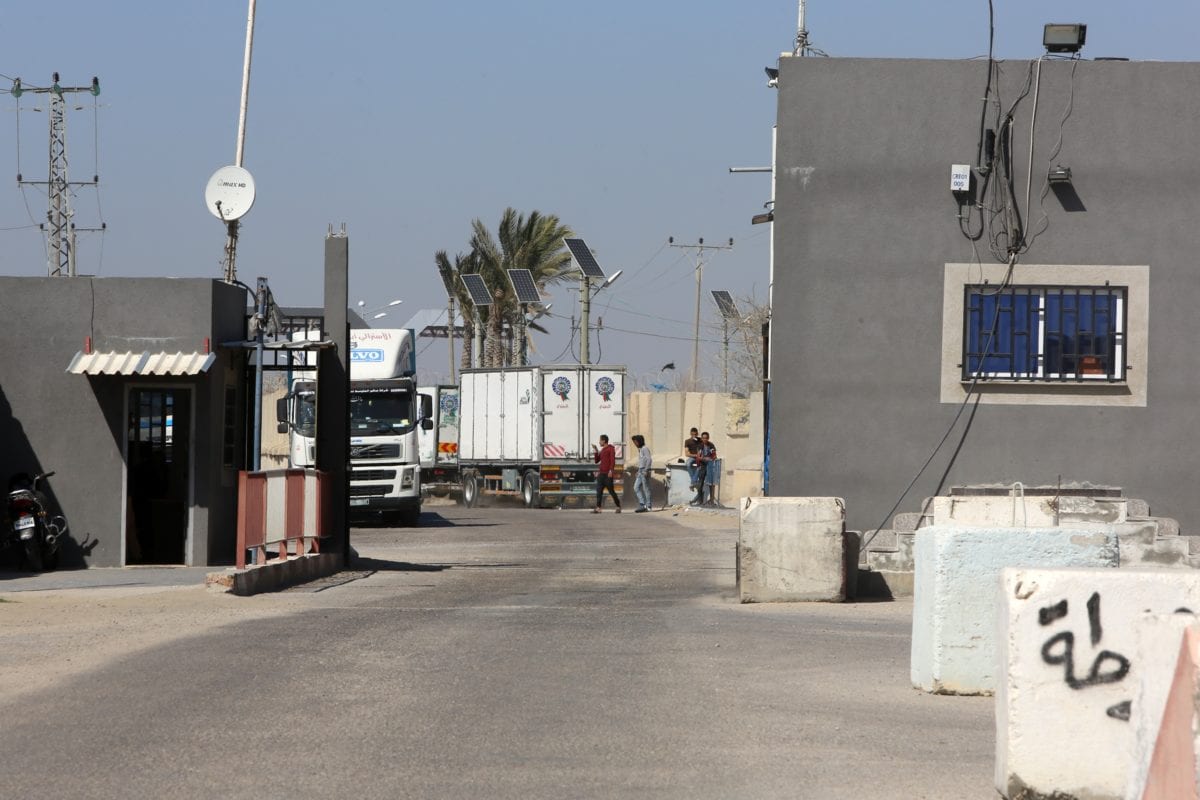 The administration of Beit Hanoun crossing announced that it would be closed on Sunday for Palestinians, except for emergencies and VIPs, until 2:00 pm.

A complete closure has been imposed on the West Bank since the early morning hours on Sunday and it is set to last until 21 October.