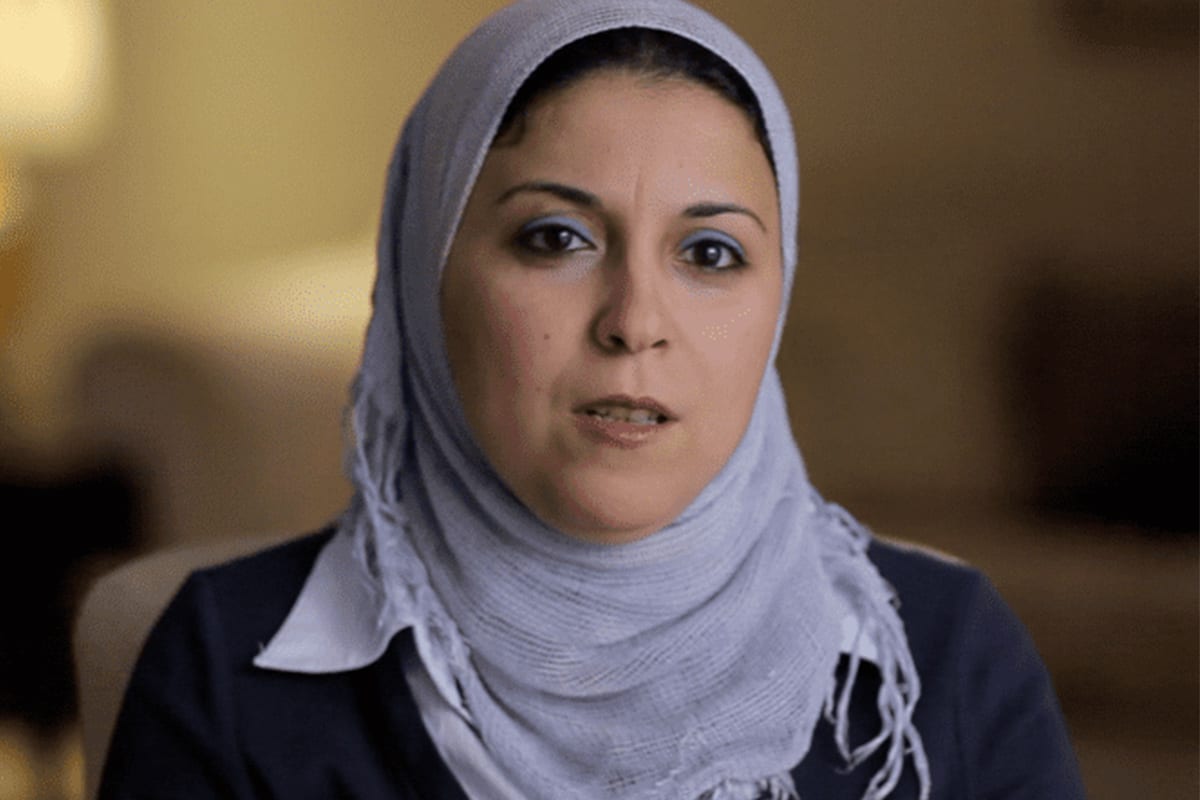 Detained Egyptian activist Israa Abdelfattah is about to begin a thirst strike to force the prosecutor to open an investigation into complaints that she has been tortured in custody.

Israa was kidnapped by security forces from a street in Cairo on 12 October and taken away in a van to an undisclosed place of detention where she was banned from contacting lawyers or family members.

When she was eventually brought before prosecutors she told them police officers had tortured her, attempted to strangle her and forced her to stay in a standing position for nearly eight hours.

Israa cofounded the April 6 movement and was one of the first activists to call for a revolution against former President Hosni Mubarak. She has been accused of spreading false information and involvement with a terror organisation.

She was one of over 4,300 Egyptians to be swept up in the September protests which erupted across the country in response to a call by the former army contractor Mohamed Ali who accused President Abdel Fattah Al-Sisi and his inner circle and family of corruption.

Israa has been on hunger strike for 34 days. According to the journalist Ariane Lavrilleux, Israa is starting a thirst strike in an attempt to pressure the prosecutor into opening an investigation into her case.

With no legal resources to turn to, prisoners in Egypt who are systematically tortured and deprived of basic rights such as family visits and medical care, often begin hunger strikes in an attempt to secure their rights.

Prisoners in the Scorpion wing of Tora Prison began a mass hunger strike in June after Morsi died from medical negligence. Ola Al-Qaradawi and Umm Zubeida have both been on hunger strike.

Last weekend activists across the world did not eat anything for 48 hours on Saturday and Sunday to draw attention to the plight of detainees trapped in the Egyptian justice system.

Judge Mohamed Soliman, son of detained Morsi-era justice minister Ahmed Soliman, said: "This experience made me feel the suffering of the political detainees who are on hunger strike."