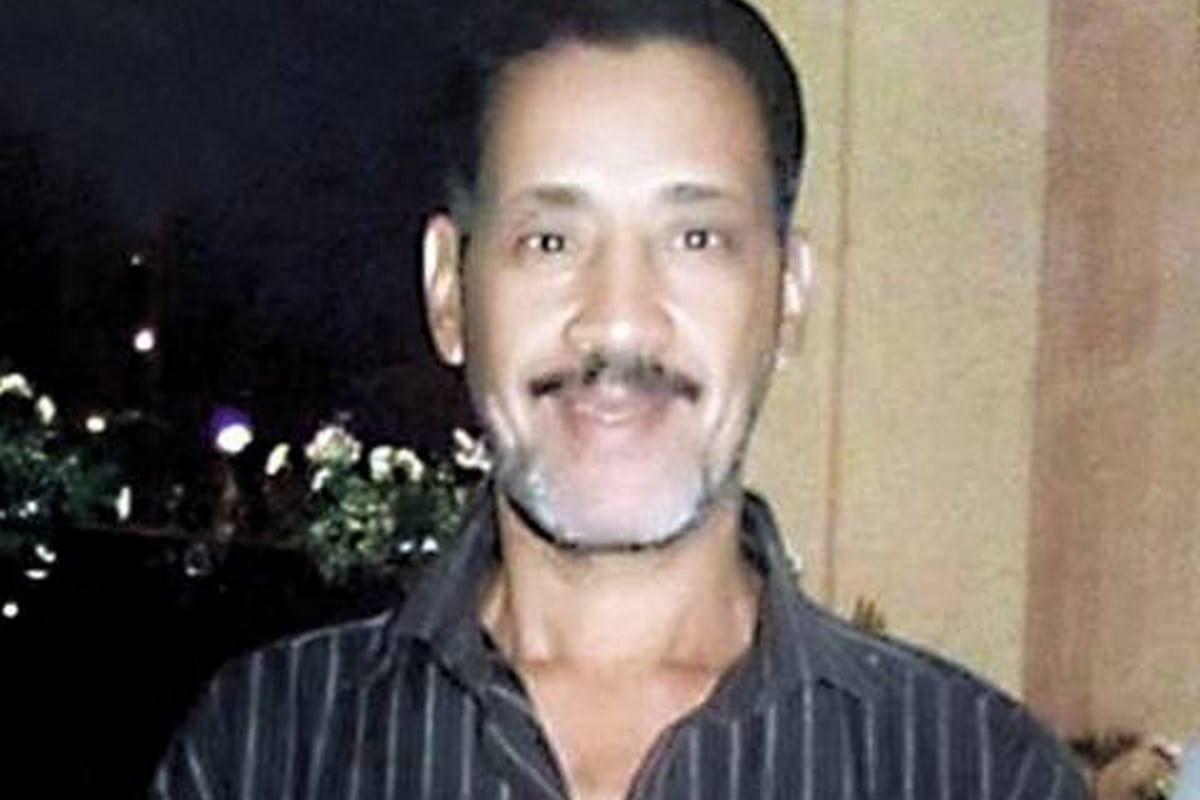 An Egyptian Coptic fish vendor Magdy Maken was beaten by police in the street then tortured to death inside a police station in November 2016
October 29, 2019 at 1:06 pm

Three years after torturing a street vendor to death in Egypt, ten policemen have been referred to trial by prosecutors.

In November 2016 Coptic fish vendor Magdy Maken, 53, was beaten by police in the street then tortured to death inside a police station after an altercation with a police officer in the street.

At the time Maken was the sole breadwinner for a family of 12. His son Malak said: "My father responded to the policeman's insults by saying 'you too' and that was it. People told me that then it was as if the police were playing football with my father's body. They beat him in a barbaric way and dragged his body across the asphalt."

Authorities said Maken was arrested for possession of the painkiller tramadol and that he died after complications related to his diabetes, however videos of his bruised body in the hospital circulated on social media.

Malak, who inspected his body, said there were "bruises and one of his testes was smashed."

READ: Man dies after Egypt conductor forces him to jump from moving train

Egyptian police are notorious for being brutal, a key concern that helped swell anger in the lead up to the 2011 uprising. They often smear victims of police brutality with charges of drugs or tie their deaths to medical complications.

In 2010 Khaled Saeed was beaten to death by two police officers in a stairwell in Alexandria. They later claimed he choked to death on a bag of drugs yet pictures of his disfigured corpse were widely circulated on social media.

During the revolution itself, police were responsible for killing over 800 protesters.

Police brutality has escalated since the 2013 coup. Earlier this month an Egyptian policeman beat up a lawyer in the city of Mahala in the Nile Delta over a parking dispute.

Last month Karim Al-Khawaja was beaten to death inside a police station in Giza though officials announced he had died of a heart attack.

Egypt: Family of sisters detained for protesting in solidarity with 'martyr of chivalry' call for their release

In 2016 a plain clothes police officer shot a taxi driver in the head and in a separate incident two police officers assaulted doctors at Matariya Hospital after they refused to let them jump the queue for their non-urgent injuries.

Despite the rise in the well documented cases, authorities continue to deny they exist, claiming they are isolated incidents. Egyptian policemen who are charged are often acquitted on appeal.