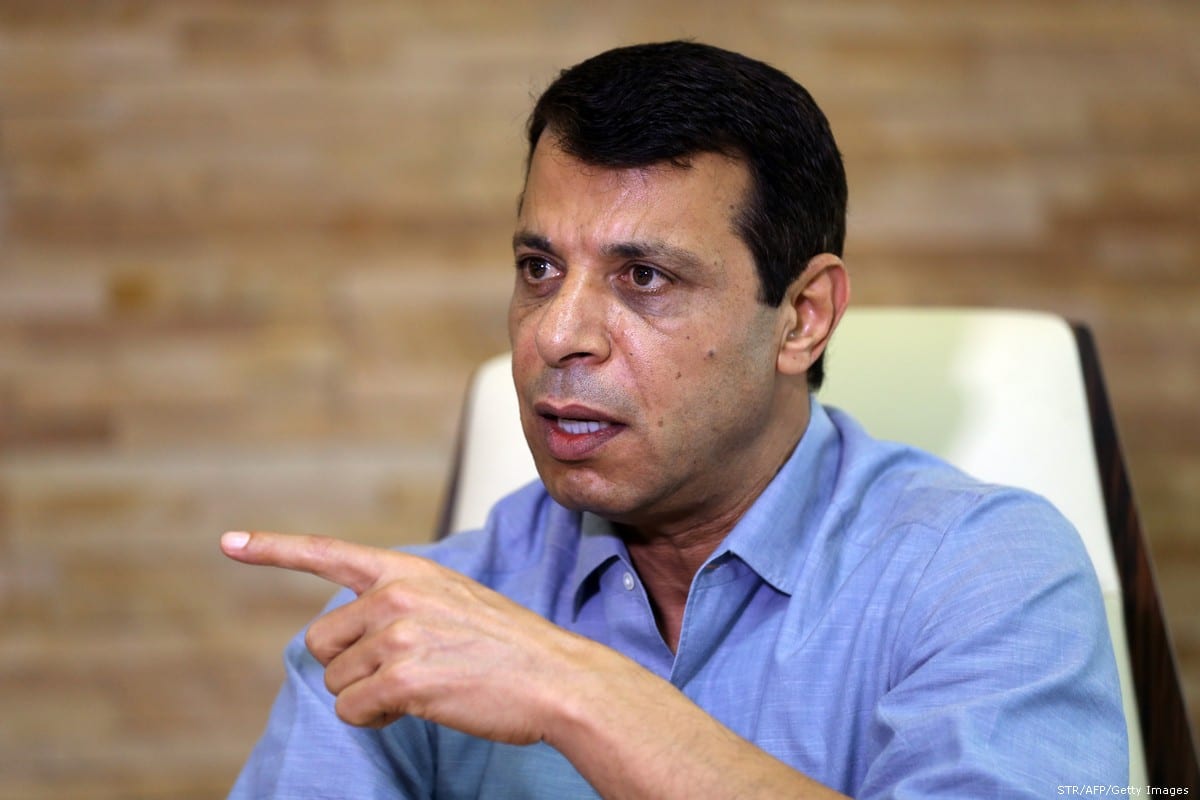 Turkey has issued a red notice for exiled Palestinian MP and dismissed Fatah leader, Mohammed Dahlan, over his role in the failed coup attempt in July, Turkish media reported on Friday.

"With the notice," Turkish Daily Sabah newspaper stated, "Dahlan is now on the country's wanted list and among its most sought criminals."

Turkish interior minister, Süleyman Soylu, confirmed that Turkey's fight against Abdullah Gullen's group known as FETÖ, "will include some foreign nationals who have been involved in the coup attempt, such as Dahlan himself," who is based in the UAE.

The Daily Sabah reported that Dahlan is accused of transferring funds to FETÖ, adding that the Turkish intelligence revealed that he had connections to the UAE spy network in Turkey.

The Turkish intelligence also found that the UAE, in cooperation with Israel, was planning to destabilise Turkey, Iran and Qatar through money and mass media.