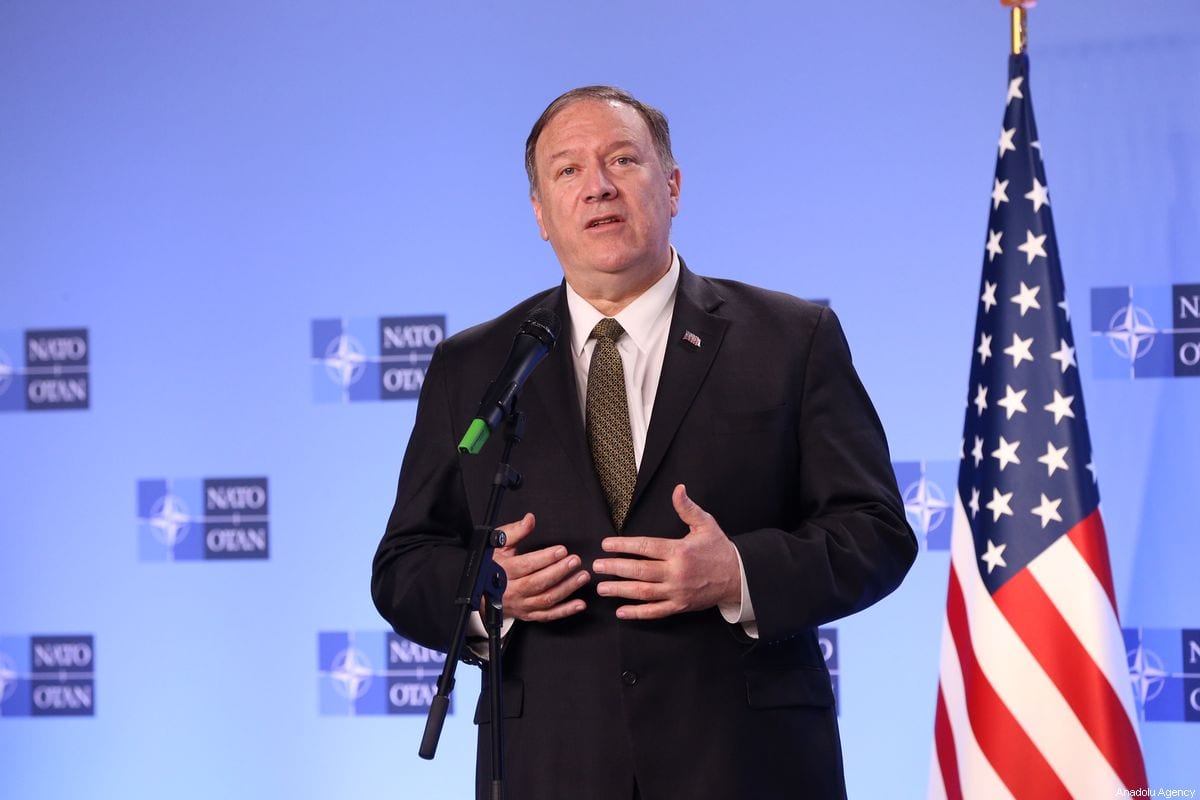 Turkey carrying out tests with the Russian defense system it purchased was "concerning," US Secretary of State Mike Pompeo said on Tuesday, but added that talks between Washington and Ankara to resolve the issue were still underway, reports Reuters.

Speaking at a news conference, Pompeo said the United States has made it clear to Turkey that Washington wants to see Ankara move away from full operation of the S400 air defense system.

"Yes, it is concerning," Pompeo said when he was asked about the reports that Turkish F-16 warplanes flew over the country's capital Ankara on Monday to test its new Russian S-400 missile system.

OPINION: How could Turkey respond if US imposed sanctions over Russia's S-400 delivery?

"We are hopeful. We are still talking to the Turks, still trying to figure out our way through this thing," he said.

Ankara and Washington have been at loggerheads over Turkey's purchase of the S-400 system, which Washington says is not compatible with NATO defenses and poses a threat to its F-35 stealth fighter jets, which Lockheed Martin is developing.

US President Donald Trump hosted his Turkish counterpart, Tayyip Erdogan, at the White House earlier this month for a meeting, which Trump described as "wonderful." However, it was not clear if the two NATO allies made any breakthrough in the S-400 impasse.