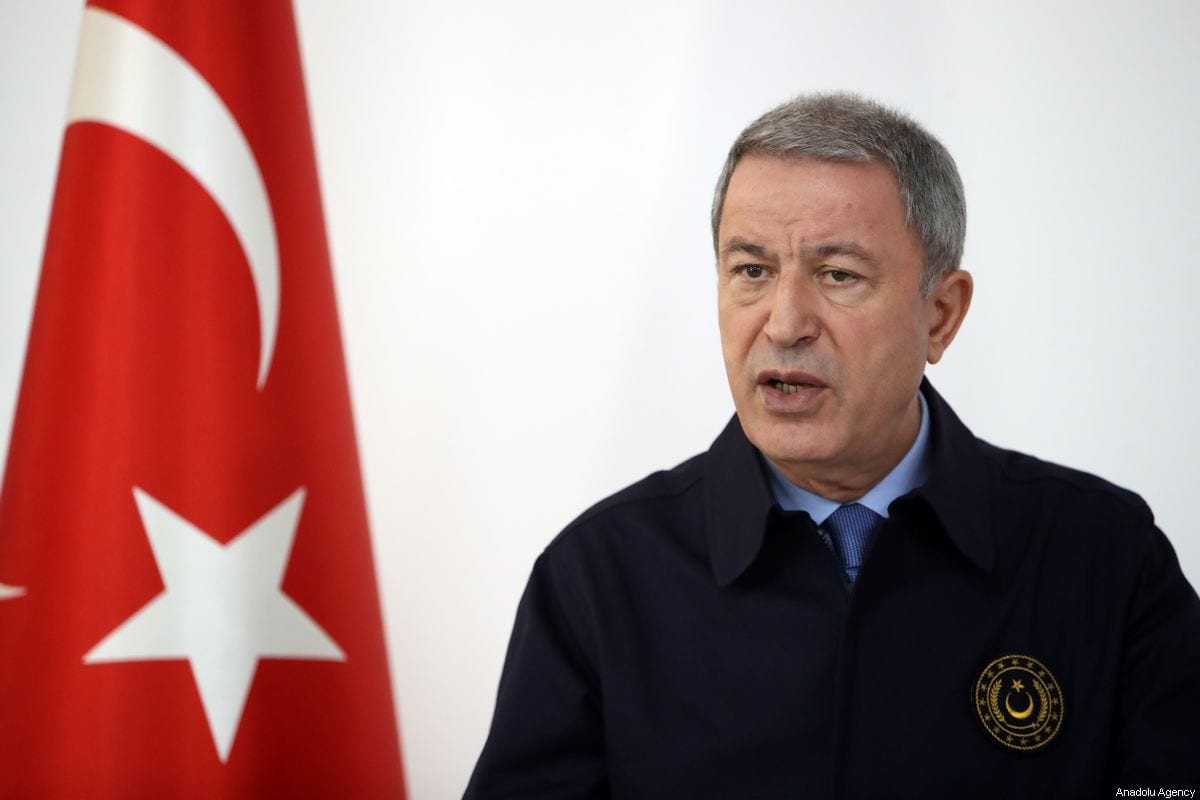 Turkish Defense Minister Hulusi Akar asked Greece to demilitarise 16 Aegean islands near Turkey he claims were illegally armed, in a move that may exacerbate strains in the countries' relations, Turkish daily Hurriyet reported.

Speaking during his visit to Turkey's major missile manufacturer Roketsan yesterday, Akar said: "We expect Greece to act in line with certain rules of international law and the agreements it has signed."

Tensions between the two countries have been heightened recently as a result of the ongoing dispute over maritime waters and oil exploration rights in the region.

In 1974, after a far-right Greek Cypriot military coup sponsored by the military junta sought to unite the island with Greece, Turkey used its guarantor rights to intervene on the island to protect the rights of Turkish Cypriots.

Many steps have been taken to resolve the Cyprus conflict, but no concrete resolution has been found.

READ: The EastMed pipeline is another front in the encirclement of Turkey