Egypt warned Israel not to assassinate Hamas leaders in Gaza 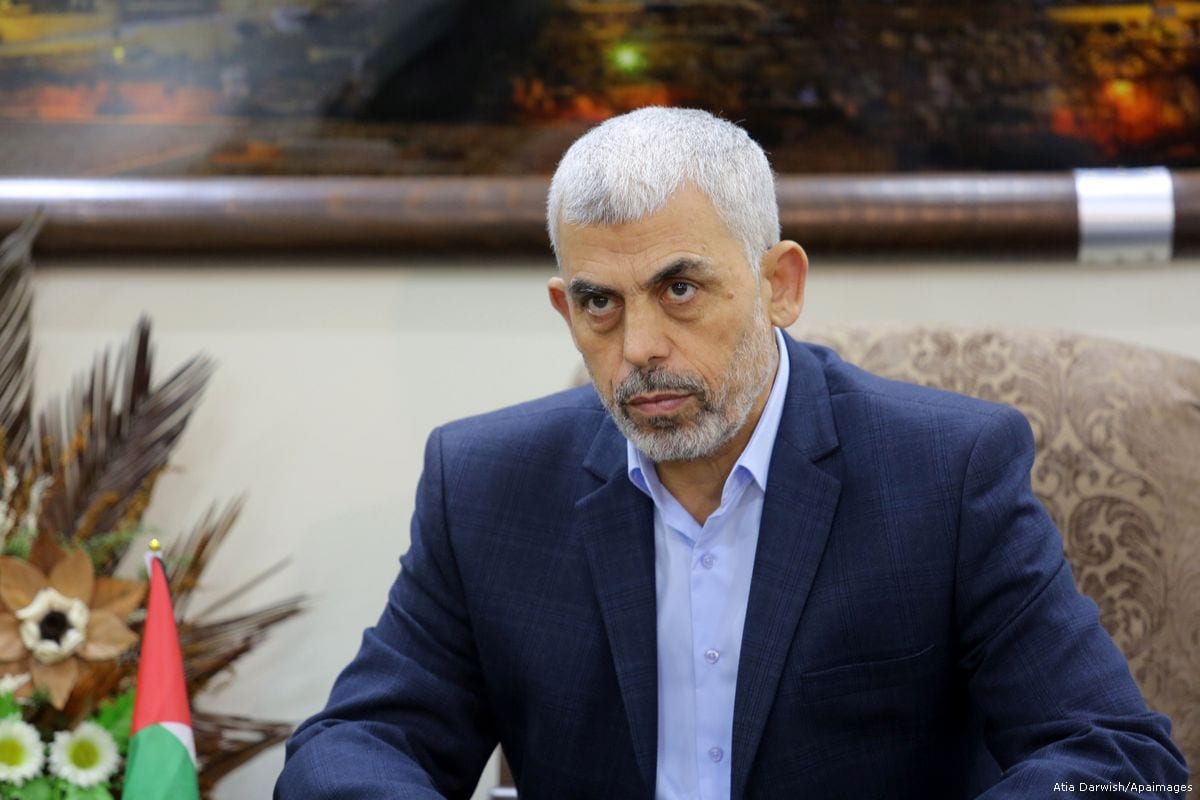 The London-based Al-Araby Al-Jadeed reported on Tuesday that Egypt warned Israel not to assassinate senior Hamas officials in Gaza. Yahya Al-Sinwar and Marwan Issa were named specifically in the report.

According to the news website, the Egyptian intelligence delegation which visited Gaza last week had received information about such planned assassinations. It was agreed to travel to Israel and persuade officials there not to carry out the killings. The delegation then went to Gaza.

Israel apparently blames Al-Sinwar and Issa, for the ongoing instability in the south of the country. Al-Sinwar heads Hamas in the Gaza Strip, while Issa is regarded as the most effective leader of its military wing, Izz ad-Din al-Qassam Brigades.

It was reported that Israeli security officials downplayed the potential consequences of assassinating Hamas leaders. They cited what happened following the assassination of Baha Abu Al-Ata, the commander of Al-Quds Brigades, the military wing of Islamic Jihad, last November.

In response to these reports, Al Qassam Brigades issued a statement to insist that its leaders do not fear assassination by Israel or anyone else. The Brigades stressed that they are going ahead with their legitimate resistance against the Israeli occupation.