Israel holding the body of Palestinian shot and killed by soldiers 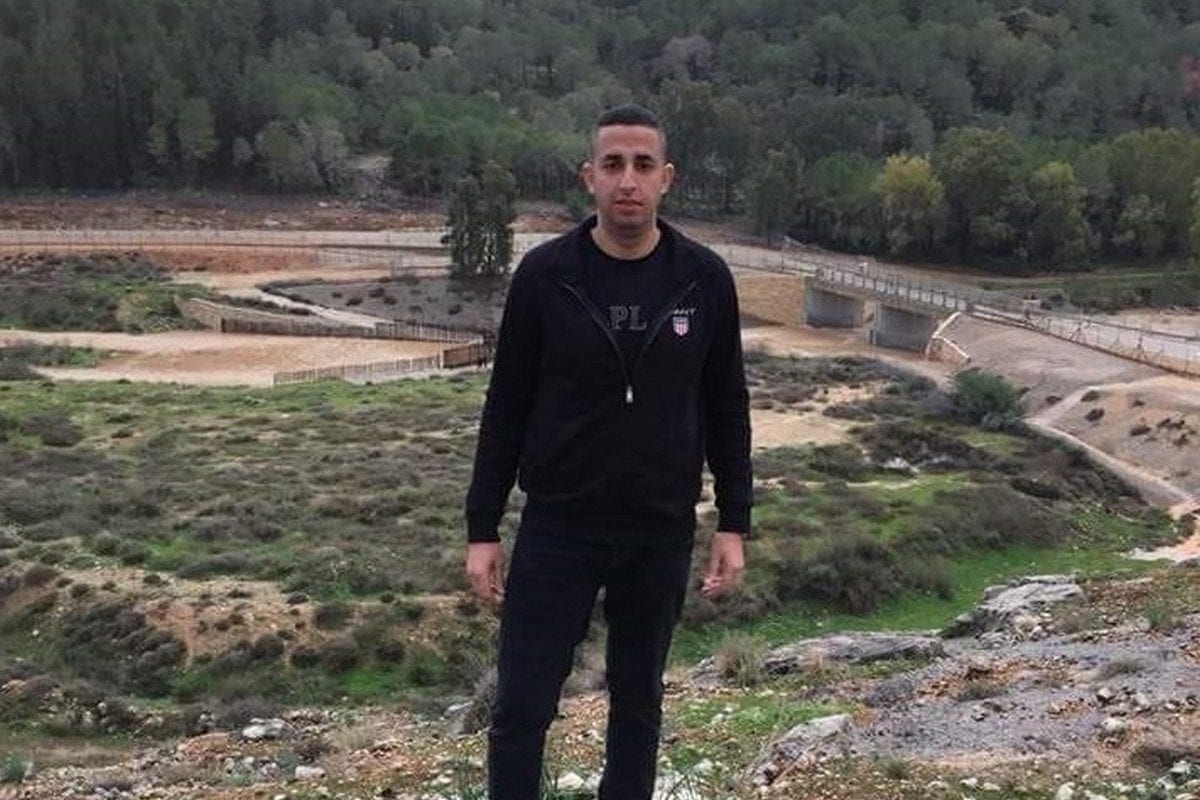 The body of the 32-year-old Palestinian man shot dead by Israeli soldiers for throwing rocks at cars in the occupied West Bank last night is being withheld from his family by the Israeli authorities. The Israelis confirmed that soldiers had shot Sufian Al-Khawaja in the head as he drove through Ni'lin with his injured cousin, who the army claimed got away and was being pursued.

According to Wafa news agency, the Israeli soldiers seized the body after stopping a Palestinian ambulance from taking it to a local hospital. Middle East Eye reported that the dead man's father, Nawwaf, had been told by the Israeli authorities that they are keeping hold of the body.

The Palestinian Authority Ministry of Foreign Affairs and Expatriates condemned the killing today and said that it will take up the case along with others at the International Criminal Court (ICC) as well as the UN Human Rights Council (UNHRC). The PA said that it holds Israel's "occupation government fully responsible for this crime" and called on the ICC and UNHRC "to act to force the occupation state to abide by international law and to prosecute the perpetrators and those who stand behind them."

Clashes often erupt in the West Bank between Israeli security forces and illegal settlers on one side and the indigenous Palestinians on the other, although the number of incidents has fallen since the coronavirus pandemic reached occupied Palestine.

In the occupied West Bank, 59 cases have been diagnosed so far, most of them in Bethlehem. PA Prime Minister Mohammad Shtayyeh ordered people to stay at home for two weeks last night in an effort to slow the spread of the virus, with exemptions for medical personnel, pharmacists, grocers and bakers.