Saudi Arabia's persecution of Palestinians in the Kingdom is treacherous 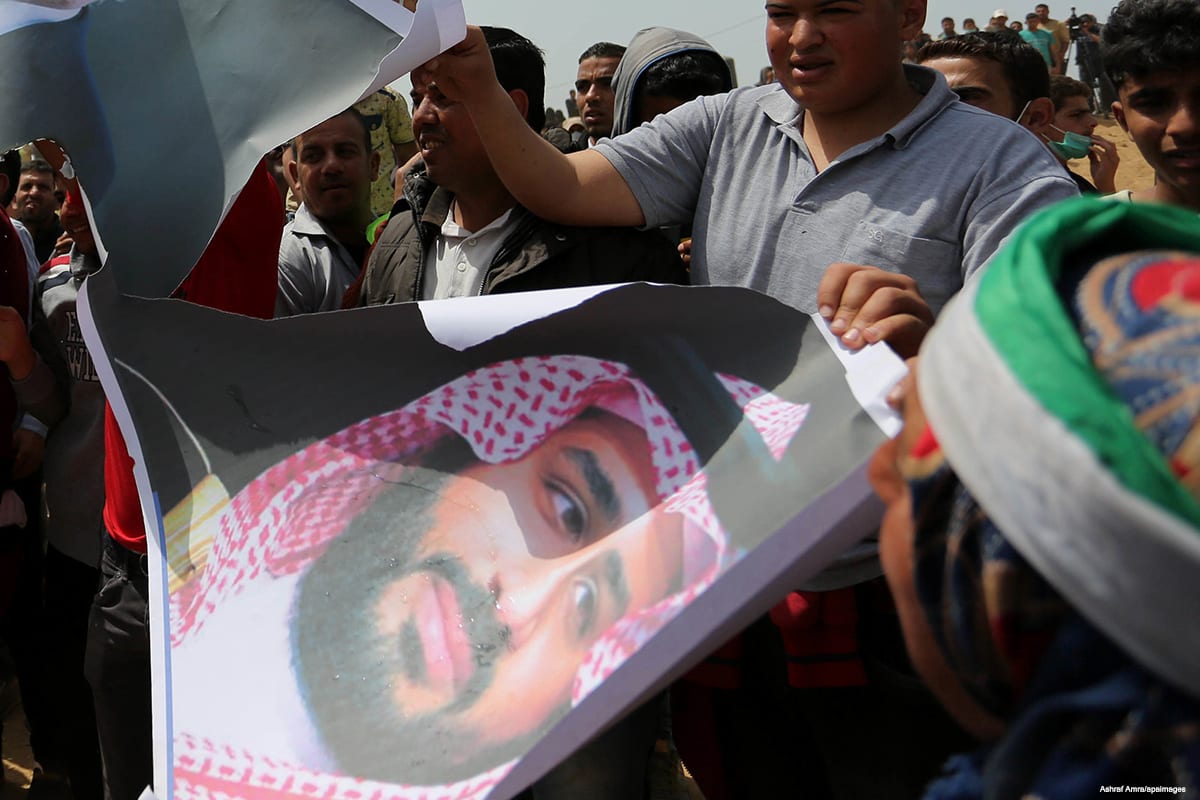 A brutal legacy of Apartheid South Africa's notorious assault on human rights was the violent enforcement of detention without trial. Scores of people targeted as opponents of white minority rule and classified as "terrorists" were held incommunicado arbitrarily; most were subjected to brutal torture and many were killed.

With the advent of democracy in South Africa, such horrors have been outlawed, but regrettably this is not the case in too many other countries. Among the places known for such cowardly violations are the settler-colonial State of Israel and the Kingdom of Saudi Arabia. It is perhaps no coincidence that their respective governments are getting closer and closer.

As friends of South Africa's ruling ANC party, we had hoped that the Saudi monarchy would understand the futility of harsh, immoral measures to safeguard and defend minority rule. To the dismay of human rights monitors, though, the Kingdom has remained true to its dictatorial reputation by joining Apartheid Israel and the disgraceful Trump administration in emulating the unacceptable repressive policies of white minority rule.

Besides targeting dissidents who have been clamouring for social justice, Saudi Arabia's tyrannical security apparatus has cast its net wide enough to pounce on political refugees once made most welcome and residing within its borders. Shamefully, Riyadh models its laws on repugnant legislation spawned in the wake of America's discredited "war on terror". According to a former UN special rapporteur on human rights, for example, the revised version of Saudi Arabia's counterterrorism law of 2014 is unacceptably broad in defining "terrorism". He has also expressed serious concerns over allegations of torture made by terrorism suspects.

Detainees have revealed the extent of the brutality they face. A relative of one said that he was woken at 5am to have his head immersed in hot water, and was occasionally left hanging upside down for two days at a time. Many more horrific accounts have been recorded by NGOs such as Amnesty International.

Two such detainees are prominent Palestinian academics Dr Mohammad Al-Khodari, 81, and his son Dr Hani Al-Khodari, 48, who were arrested arbitrarily a year ago and are detained without charge. Both were held incommunicado and in solitary confinement for the first three months, without regard for the fact that the elder Al-Khodari requires treatment for cancer.

Investigations by Human Rights Watch shed light on the fact that their arrest was part of a wider crackdown on Palestinians residing in the oil rich kingdom for their links with Hamas. Over the past 15 months, the de facto ruler, Crown Prince Mohammad Bin Salman, who also functions as head of security, has arrested close to 60 Palestinian students, academics, businessmen and visitors. From accounts provided by family members, many have suffered enforced disappearance and solitary confinement. Furthermore, they have had no access to legal representation. 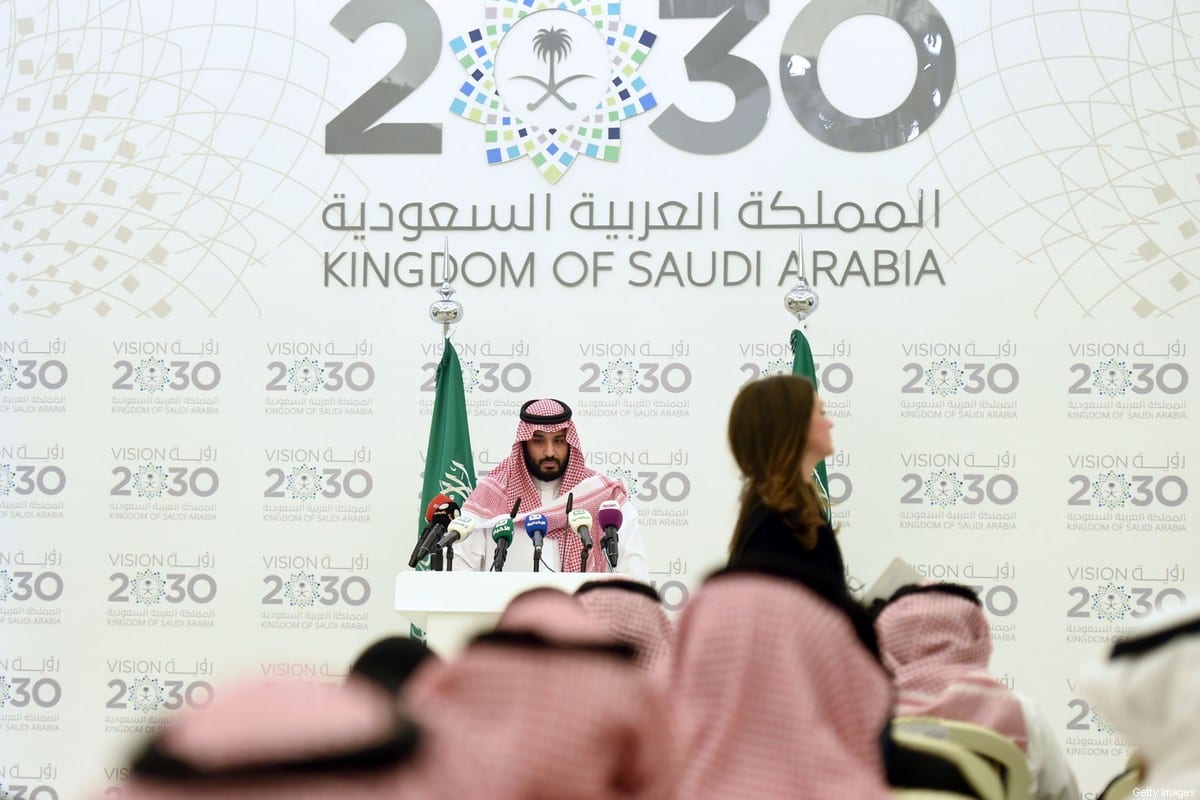 International law defines enforced disappearance as the arrest or detention of a person by state officials or their agents followed by a refusal to acknowledge the deprivation of liberty, or to reveal the person's fate or whereabouts. An interesting and intriguing fact regarding Dr Mohammad Al-Khodari is that as a retired doctor he has been living in the Kingdom for nearly three decades as the acknowledged official representative of Hamas. It was in this capacity that he pursued successful diplomatic relations with the Saudi government, and despite resigning from his position a decade ago due to his illness, is being persecuted because of the anti-Palestinian, particularly anti-Hamas, stance of Bin Salman.

While publically espousing support for Palestine, the treachery of the Saudi regime is blatantly evident in its now overt military, intelligence and political links with Israel. That Bin Salman has unashamedly embraced Donald Trump's sell-out of Palestine disgracefully dubbed the "deal of the century", whereby Israel is awarded huge chunks of Occupied Palestinian Territories in direct violation of UN Resolutions, is clear to all.

READ: Israel needs the Arab world to be ruled by dictators

Targeting Palestinians for belonging to and supporting Hamas is a throwback to South Africa's notorious outlawing of earlier legitimate liberation movements, including the current ruling ANC, as "terrorists". Following the US-Israel playbook which has designated Hamas as a terrorist organisation — despite the Palestinians' legitimate right to resist the military occupation of their land — is akin to walking in the footsteps of Apartheid South Africa.

Sadly, what now confronts and hinders the Palestinian struggle for freedom is the treacherous position of a country which claims leadership of the Muslim world. Saudi Arabia has thus come full circle, from being a creation of British colonialism to being embedded in the neo-colonial policies of white minority rule. It is a shameful position to be in.