US probes arrival of Haftar's plane to Venezuela 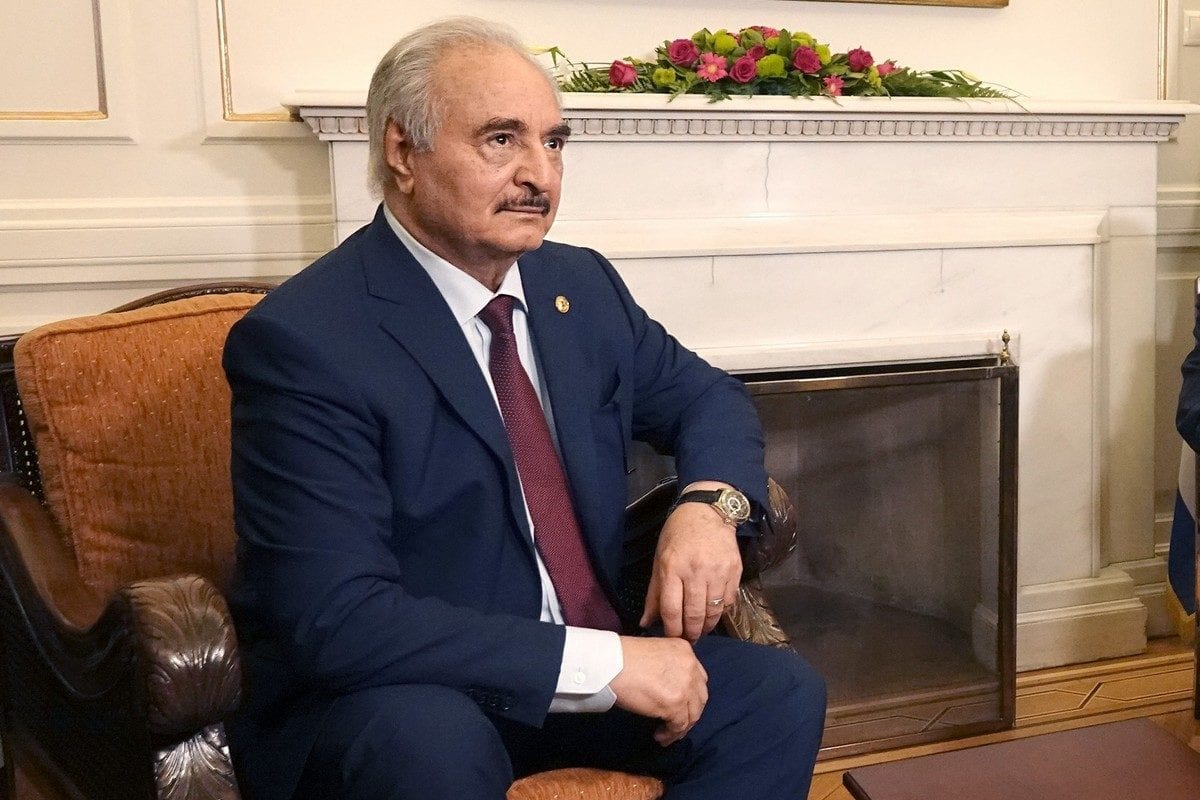 The US is looking into claims that renegade Libyan General Khalifa Haftar has travelled to Venezuela to secure oil deals, news agencies reported on Thursday.

Speaking at a teleconference, the US Assistant Secretary for Near Eastern Bureau at the State Department David Schenker confirmed that the allegations were concerning, Reuters reported.

Schenker added that US and United Nations (UN) sanctions applied to those exporting Libyan oil outside the legal auspices of Libya's National Oil Corporation.

Reuters reported that the Venezuelan opposition leader Juan Guaido announced on Monday that Haftar's plane had landed in Venezuela on Sunday.

Guaido did not provide evidence that Haftar had arrived, nor any details about how he had acquired the information, according to Reuters.

Seperately, David Schenker announced on Thursday that although there are "helpful" aspects of the Cairo Declaration, the Egyptian proposal for a truce in Libya, a United Nations (UN)-led mediation attempt to restore peace in that country is the best way to move forward.

Haftar, who launched an offensive a year ago to take control of Tripoli, is supported by the United Arab Emirates, Egypt and Russia, while Turkey supports the GNA.

Erdogan insists, 'We will not leave Libyans to the mercy of mercenaries and a coup'