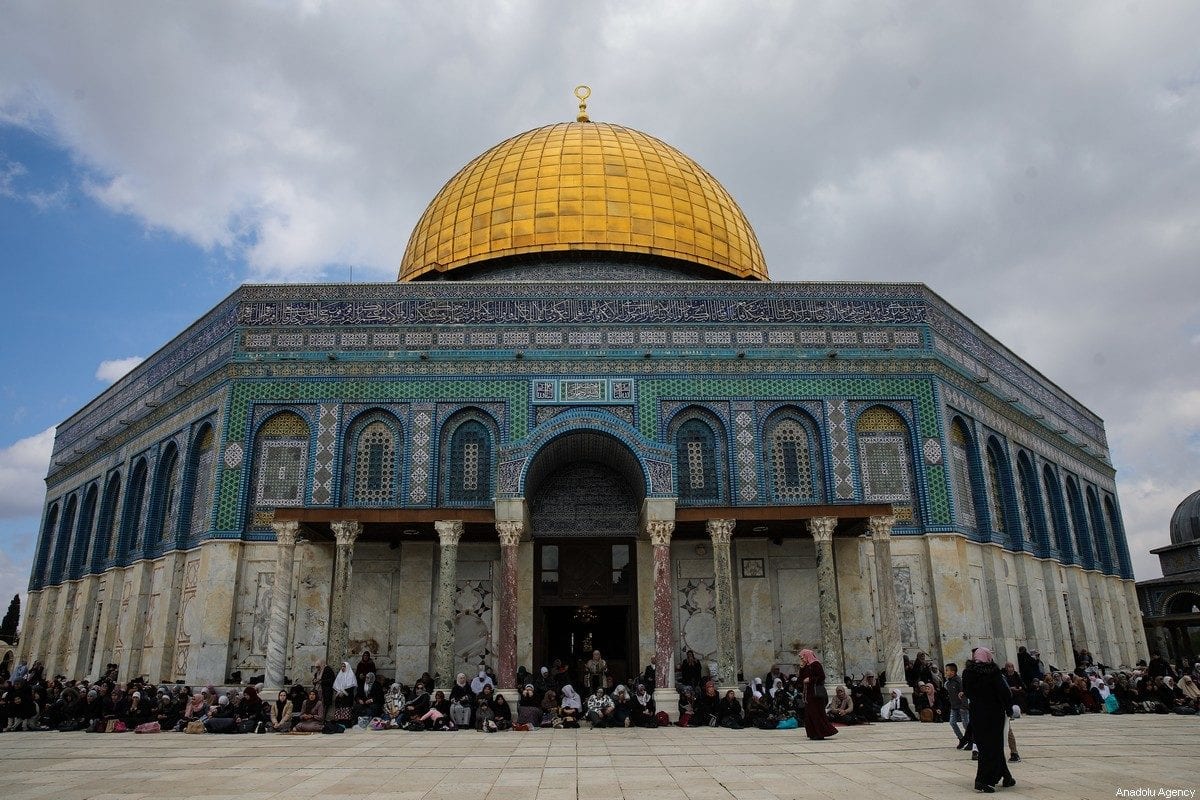 The King Abdul Aziz Public Library (KAPL) in Riyadh has compiled and digitised 820 records of the Jerusalem Shariah Court, to conserve endangered collections relating to Palestinian history and cultural heritage.

The archive, assembled in collaboration with the United Nations Relief and Works Agency for Palestine Refugees in the Near East (UNRWA), amounts to more than 250,000 pages in books and maps, which covers the history of Jerusalem since 1528 and is available online at the UNRWA Libraries Network.

As part of this project, KAPL has also published a large illustrated volume entitled "Al-Aqsa", that contains a large collection of rare documents and photographs of holy sites, heritage sites including the Dome of the Rock and Al-Aqsa Mosque.

These collections are important in preserving the heritage of Palestine which Israel is seeking to erase with its practices and policies, particularly the legal and historical status of occupied Jerusalem and Al-Aqsa Mosque, as well as the collective cultural identity of the Palestinian people.

Majed Al-Ahdal, a supporter of documenting antiquities, told Arab News: "Documentation, in principle, is a manifestation of humanity and civilization; it's a human condition that expresses the life of the individual and his or her deep desire for immortality."

The library is one of the most important institutions in the Arab world interested in collecting and documenting intellectual publications related to the region's history and traditions across significant periods of time.

"Documentation today is a means of surviving the historical and identity erosion of any one human being," added Al-Ahdal.