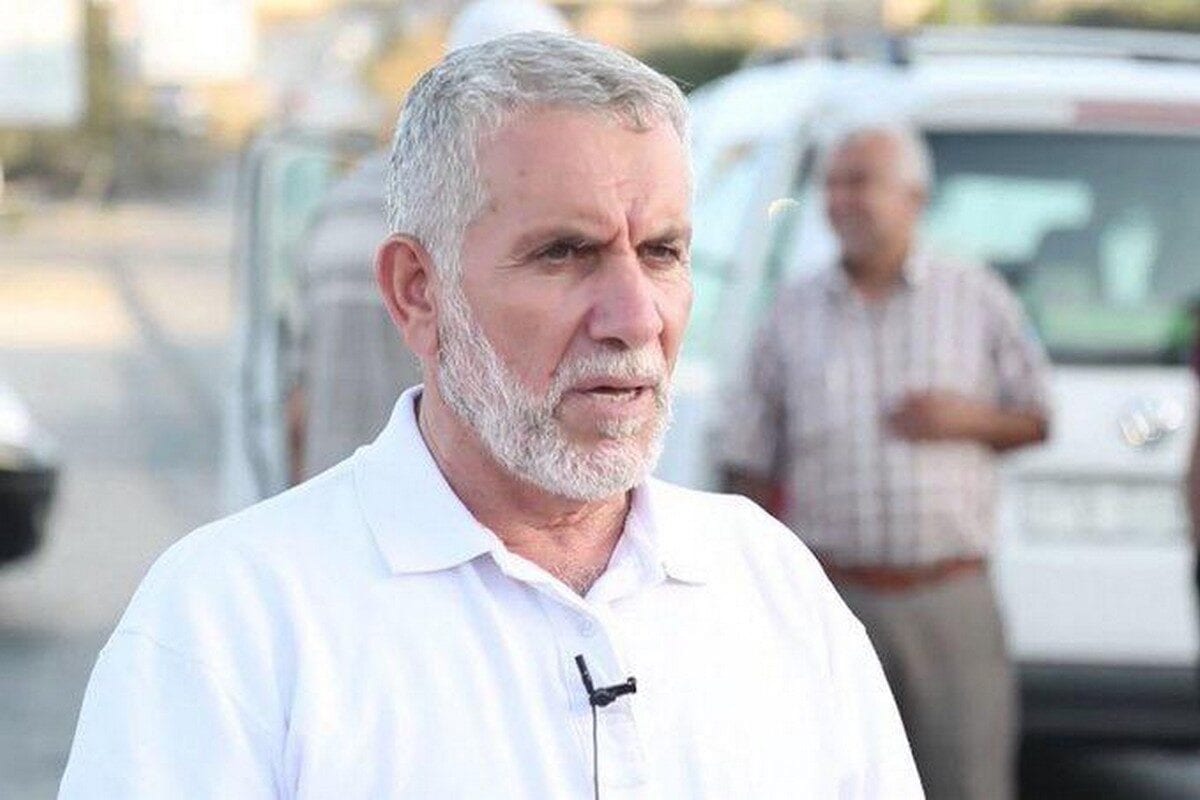 The Israeli occupation forces detained two officials of the Islamic Resistance Movement, Hamas, on Thursday during raids in the occupied West Bank. According to Anadolu, eyewitnesses said that soldiers raided properties in Ramallah and Al-Bireh.

Clashes erupted between dozens of Palestinian youths and the troops who arrested Jamal Al-Tawil from Al-Bireh, and Hussein Abu Kweik from Beitunia in Ramallah. The soldiers are said to have used live ammunition and rubber bullets, as well as sound bombs and tear gas against the demonstrators.

Hamas condemned the arrests. "This was a miserable and failed attempt to stop our resistance to all Israeli projects intended to liquidate Palestinian cause, especially the colonial annexation plan," said spokesman Hazem Kassem. "The arrest of these officials is an effort to block the path of joint national action to challenge the occupation's plans."

Kassem added that, despite the arrests, "Hamas will continue our struggle against the [Israeli] occupation and its projects, and we will continue to develop the path of unity with all sections of our people to reach a strategy of joint struggle to confront the annexation plan."

Arrest and detention campaigns are common in the occupied West Bank. Israel claims that those detained are "wanted" by its security services.