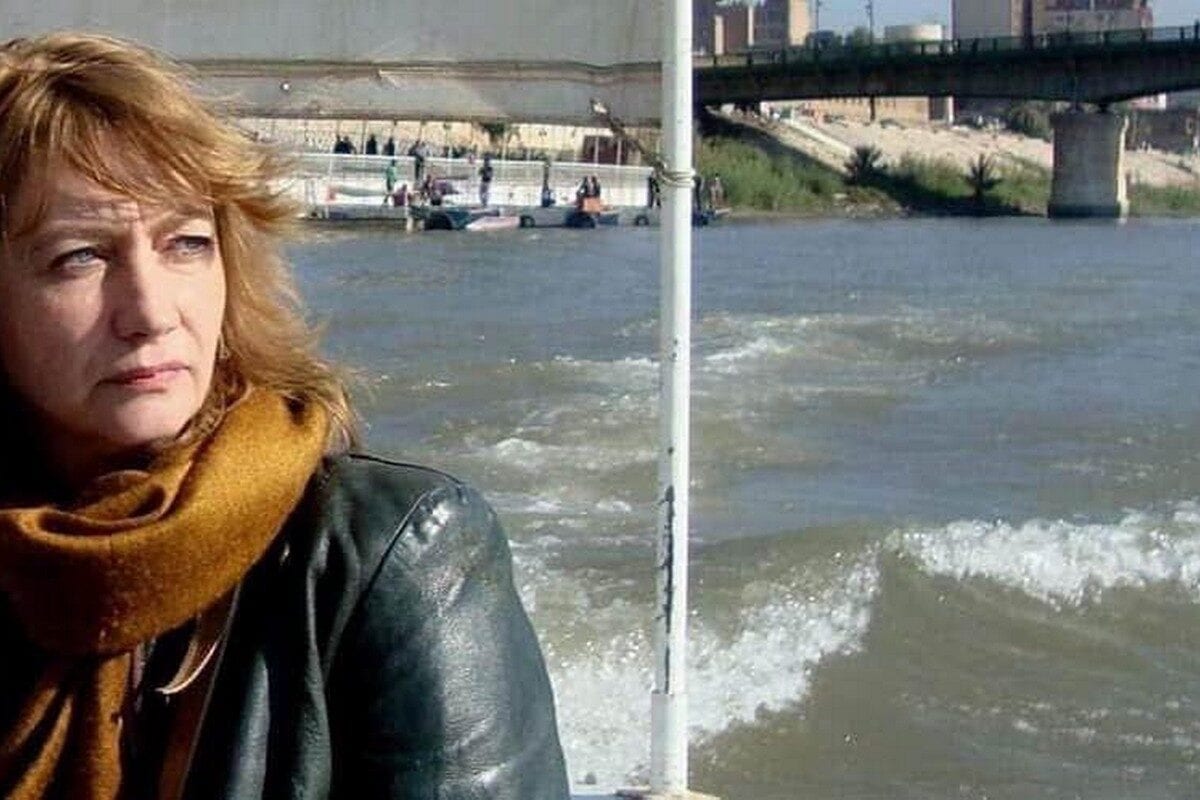 Mewis, who is also the head of the culture department of German Goethe Institut in Baghdad, was abducted near her office on the Abu Nuwas Street at the evening hours, Iraqi police Ahmad Khalaf told Anadolu Agency.

Teams from the defense and interior ministeries as well as police are searching the area, he added.

No group has yet claimed responsibility for the kidnapping.

Mewis is an activist along with her duties at Goethe Institut, a German cultural institute, operational worldwide with at least 159 institutes in 98 countries. She works at German Arts Center Tarkib which organizes festivals every year to support young artists in Baghdad.