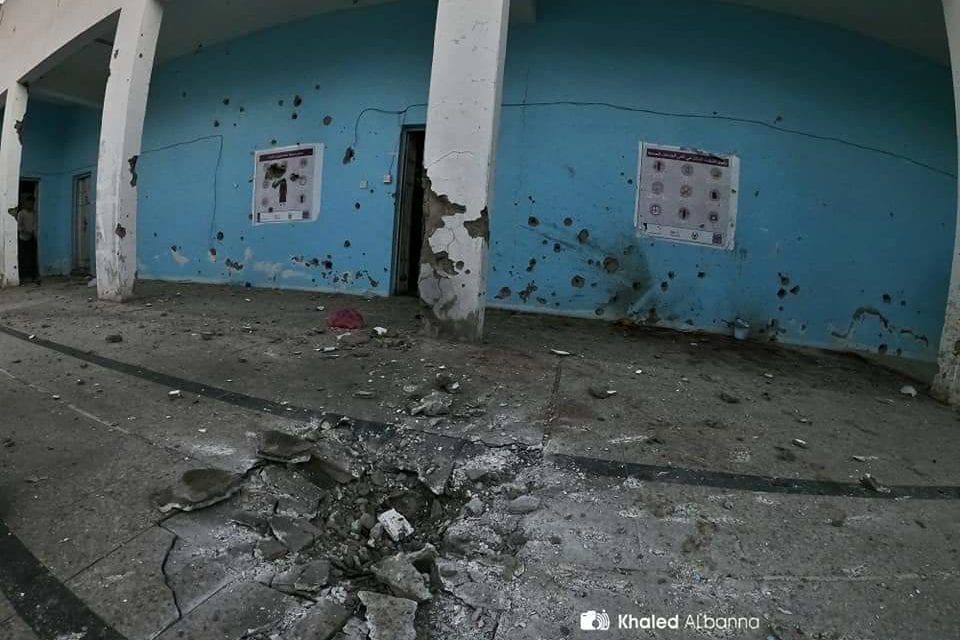 Hundreds of Yemenis detained in Saudi Arabia's Jizan prison have been subjected to systematic torture and ill-treatment by soldiers and officers, the SAM Organisation for Rights and Liberties has said.

Information obtained by the group from former Yemeni detainees revealed that they had been subjected to severe torture by their captures including electrocutions, crucifixions, being held in solitary confinement for prolonged periods, being denied contact with the outside world including lawyers and family, as well as denial of health care.

SAM's Chairman, Tawfiq Al-Hamidi, said the Yemeni detainees include more than 500 recruits who were fighting against the Houthis along Saudi's border noting that 28 of them had been arrested for asking to visit their families during the Eid Al-Fitr holiday, while a number are  fishermen who were detained by the Yemeni Coast Guards for unknown reasons and handed over to Saudi Arabia.

According to the rights watchdog at least one detainee died of torture.

It called for an investigation into the enforced disappearance of Yemenis in Saudi prisons.