Oman names new FM, a day after call with Israel 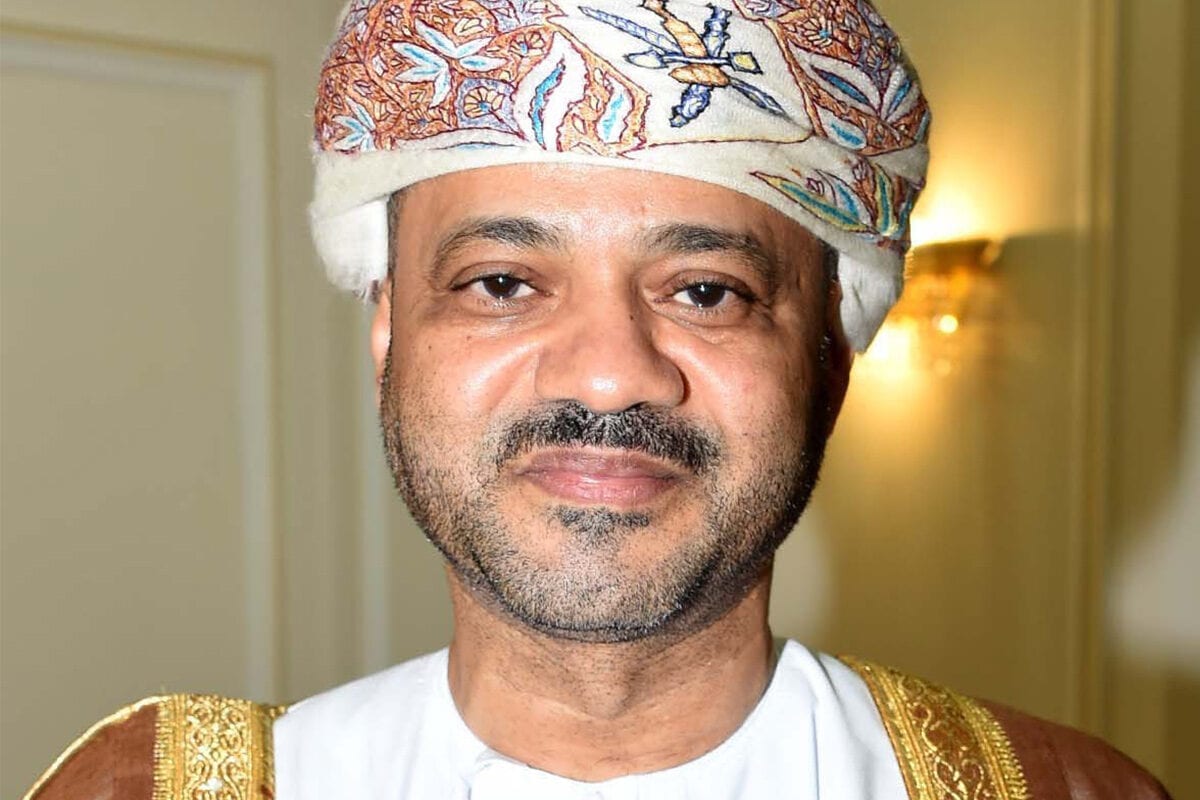 The Sultan of Oman, Haitham Bin Tariq, yesterday named the new foreign minister and finance ministers in a cabinet reshuffle, a day after the Minister of State for Foreign Affairs, Yousuf Bin Alawi Bin Abdullah spoke to his Israeli counterpart, Gabi Ashkenazi, reportedly telling him that Oman supported a "comprehensive, just and lasting peace in the Middle East" adding that negotiations on an Israel-Palestine peace process needed to resume.

For his part, Ashkenazi said he appreciated Oman's commitment to peace and stability in the region. In a separate phone call, Bin Abdullah also spoke to an official from the Palestinian Fatah organisation.

As part of yesterday's decree, Sultan Haitham named Badr Al-Busaidi as the country's new foreign minister. Haitham became sultan in January following the death of his cousin, the late-Sultan Qaboos Bin Said after 50 years in power. Sultan Qaboos had also held the position of foreign minister.

Although maintaining a neutral stance in the region's affairs, Oman has said it supports the UAE's controversial decision to normalise relations with Israel. On Sunday, Israel's intelligence minister speculated that Bahrain and Oman could be the next Gulf countries to follow the UAE. Last year, Bin Abdullah denied any normalisation of ties with Israel.

Sultan Qaboos had hosted Israeli Prime Minister Benjamin Netanyahu in Muscat in 2018, in what local media reports said was the country's effort to push forward the stalled peace process between Israel and the Palestinians, in addition to discussing a number of issues of common interest.

READ: After UAE, Bahrain will be next to sign peace deal, says Israel official