After UAE, Bahrain will be next to sign peace deal, says Israel official 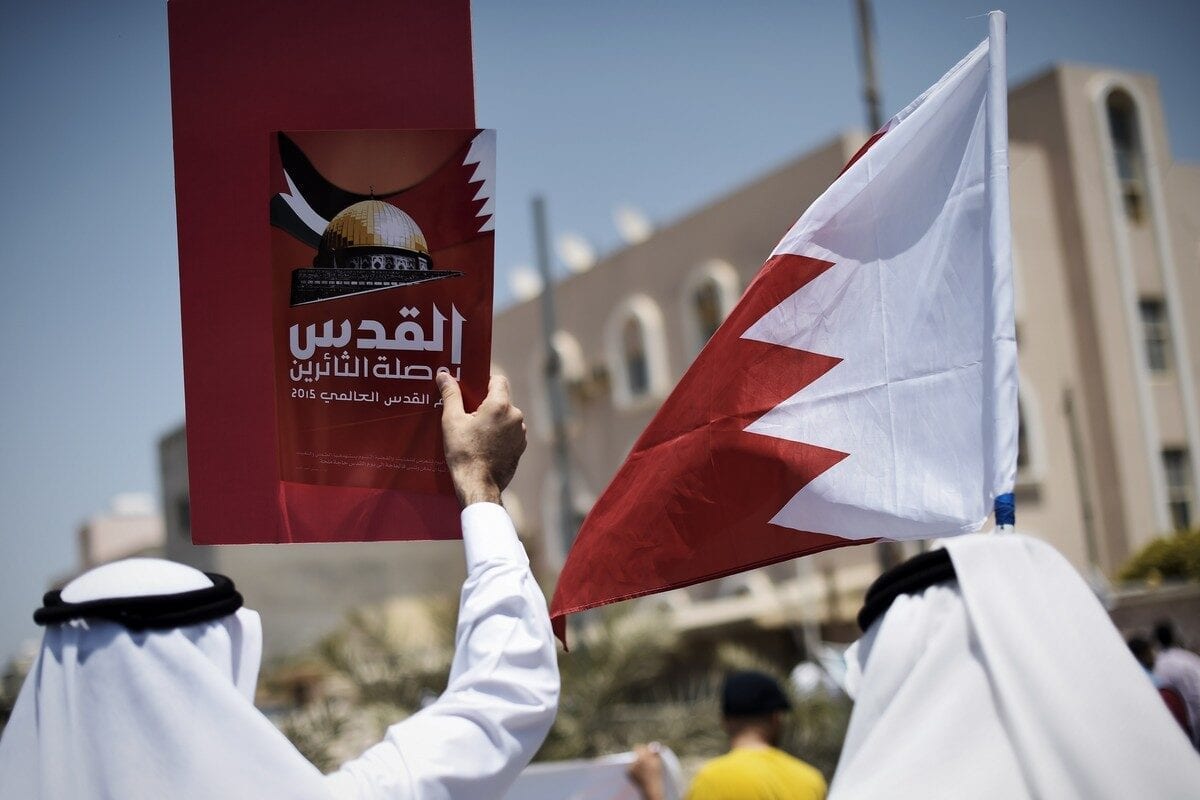 Bahrain is likely to follow the UAE in signing a peace agreement with Israel, an Israeli official said yesterday. The Hebrew Kan channel quoted the unnamed official as saying "Bahrain is expected to be the next country, which will establish official relations with Israel".

No time frame was specified, or further details given, although the report by the broadcaster also mentioned that a senior US official told Palestinian media that Bahrain and Oman are expected to normalise ties with Israel in the near future.

Bahrain was the first Gulf state to officially comment on the diplomatic move between the UAE and Israel. According to the Bahrain News Agency, Manama welcomed the peace agreement and extended its congratulations to the UAE for "taking steps to enhance the chances for Middle East peace".

Jared Kushner, a senior adviser and son-in-law to President Donald Trump also hinted that another Arab country could make a deal with Israel "in the coming days".

Yesterday Trump made the announcement that the UAE and Israel had formally normalised relations. In exchange for recognition, Israel will allegedly "suspend" its plans to annex large swathes of the occupied West Bank. The agreement, known as the Abraham Accord was lauded by the UAE's the National, which framed the event as Israel freezing its expansionist plans thanks to UAE diplomacy.

It also mentions that other Gulf nations, including Qatar and Oman, have ties with Israel, but the only Arab states with full diplomatic relations are Jordan, Egypt and Mauritania after peace agreements in 1994 and 1979 and 1999, respectively. Although Mauritania froze relations as a result of Israel's war on Gaza in 2014.

Jordan's Foreign Minister Ayman Safadi said of the announcement: "If Israel dealt with it as an incentive to end occupation … it will move the region towards a just peace." While close ally of the UAE, Egyptian President Abdel Fattah El-Sisi stated on Twitter: "I followed with interest and appreciation the joint statement between the United States, United Arab Emirates and Israel to halt the Israeli annexation of Palestinian lands and taking steps to bring peace in the Middle East."

However, in spite of the agreement, Israeli Prime Minister Benjamin Netanyahu said in a press conference yesterday that "There is no change in our plan to extend sovereignty to Judea and Samaria…It is not off the table as far as I am concerned."

Al-Khalifah has also previously stressed that his country recognises Israel's right to exist, saying it is "there to stay".