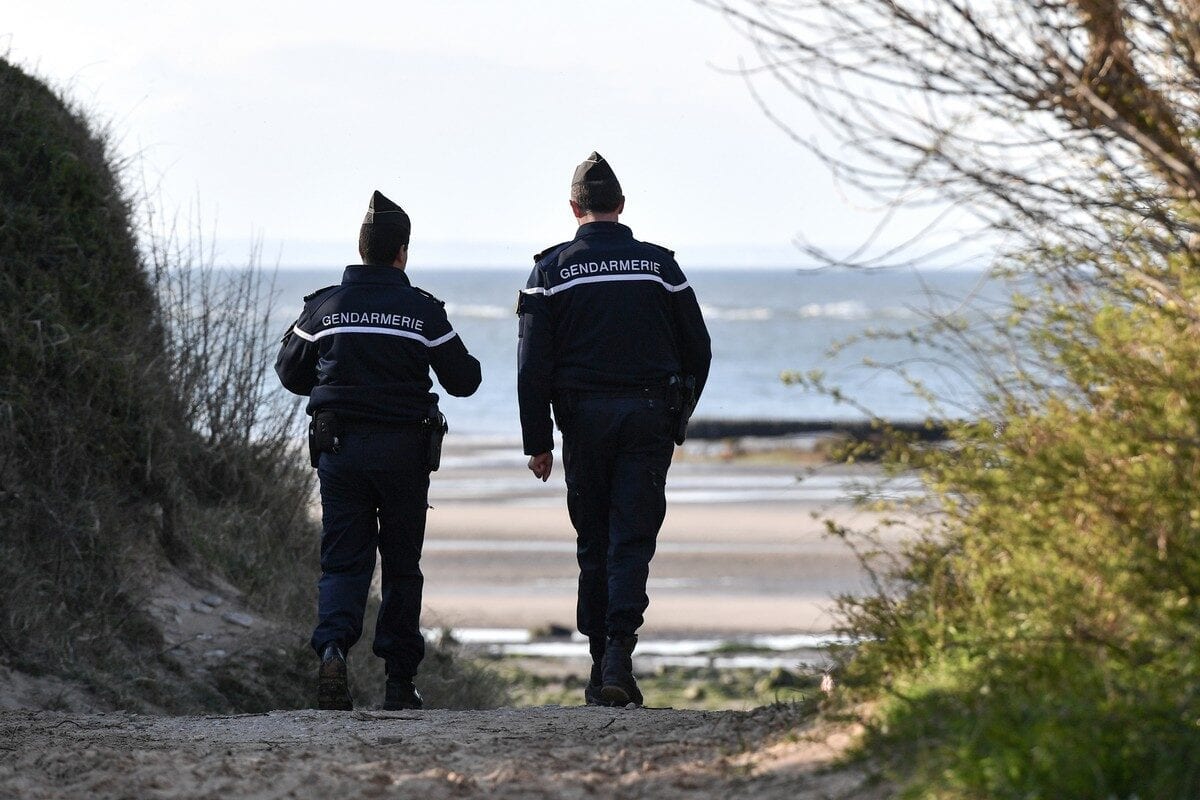 The body of a 16-year-old Sudanese refugee has washed up on a beach near Calais after he drowned attempting to reach UK shores.

French authorities recovered the boy, who had fallen off a dinghy and drowned whilst trying to reach safety with his friend. His companion was found in a state of shock next to the body.

The companion, also a minor, was taken to a local hospital, but was uninjured.

The two boys allegedly tried to make their way to the UK in the tiny dinghy, using shovels as oars before running into difficulty.

The French government confirmed that the boy was washed up on a beach in Sangatte and his body was recovered this morning.

READ: Greece secretly expels over 1,000 refugees, abandoning them at sea

Sudan has recently faced political turmoil after dictator of 30 years, Omar Al-Bashir, was ousted by protests, and promptly replaced by a military-dominated transitional government.

UK Home Secretary Priti Patel, who has previously made her hostility to refugees attempting the crossing from France to the UK on the English Channel clear, was quick to blame criminal gangs and people traffickers for the boy's death.

She said: "This horrendous incident serves as a brutal reminder of the abhorrent criminal gangs and people smugglers who exploit vulnerable people. Working together we are determined to stop them."

Patel's fellow Conservative MPs have previously referred to the crossings as a 'crisis' and an 'invasion', and Patel has vowed to stop the refugees from getting to the UK mainland, appointing a "clandestine Channel threat commander" to deal with the issue.

A recent poll by YouGov revealed that nearly half of Brits have little to no sympathy for refugees crossing the Channel in a bid to get to safety.

Of 3,163 UK adults, 27 per cent said they had "no sympathy at all" for the asylum-seekers' plight, while 22 per cent described having "not much sympathy" for those attempting to cross the world's busiest shipping lane on small boats, with a mere 19 per cent agreeing they had "a great deal of sympathy".

Former Member of European Parliament Nigel Farage sparked the debate on refugees when he took a fishing boat out onto the English Channel and ranted about an "invasion" of refugees facilitated by the French Navy.

There has been a Europe-wide crackdown on refugees, with the European Union (EU) investing in its border agency Frontex, which stopped rescue patrols in the Mediterreanean sea and replaced them with two Israeli drones.

The anti-refugee crackdown has led to Italy criminalising the act of saving a boat full of drowning refugees, threatening fines of up to €1 million ($1.12 million).

The EU pays Turkey billions of dollars to prevent refugees from entering Europe, and has a deal with the Libyan coastguard to take refugees to Libya, a country that is embroiled in a brutal civil war and where reports have emerged showing migrants being sold into slavery.

According to a report in the New York Times, Greece secretly and illegally expelled 1,072 refugees from its shores in recent months, abandoning many of them at sea around the border of Greek territorial waters. Accusations the Greek government denies.