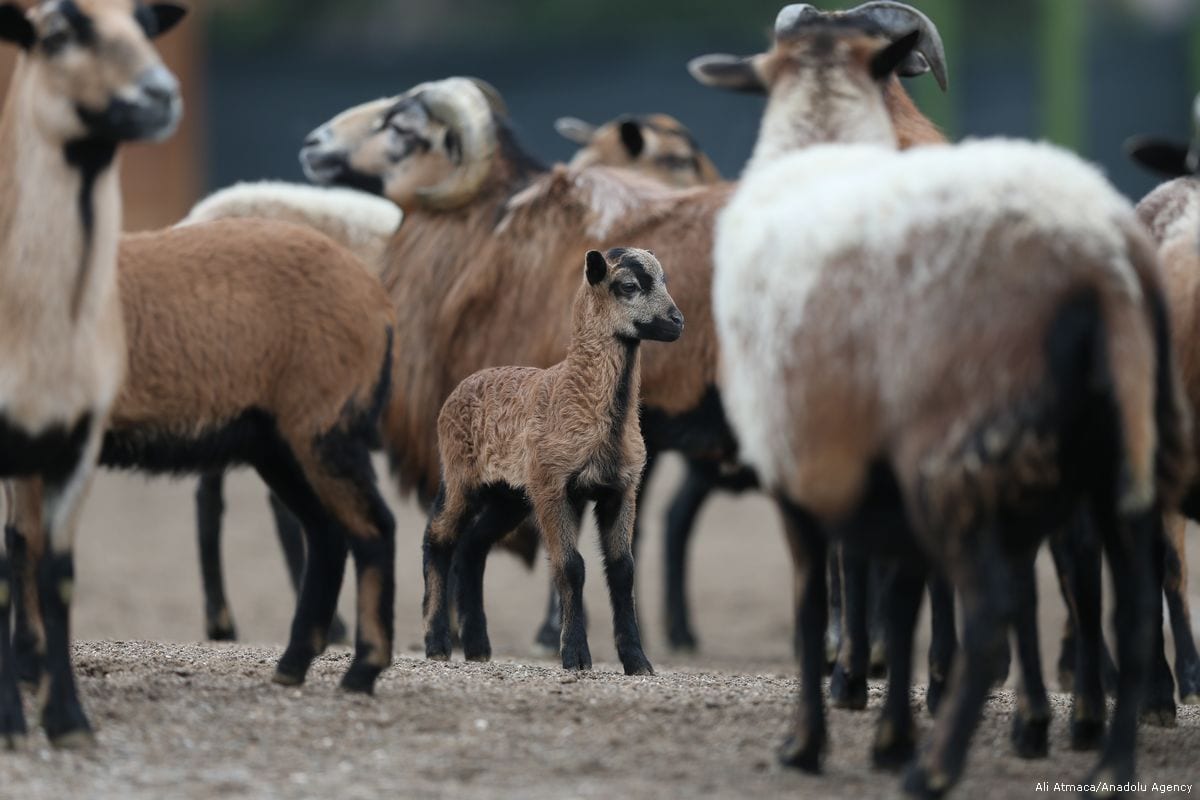 A South African court ruled on Tuesday that a Kuwaiti firm could ship thousands of sheep to the Middle East, dealing a blow to animal welfare activists seeking to ban such exports on concerns that extreme heat could kill the animals en route.

In the high court case, South Africa's National Society for the Prevention of Cruelty to Animals (NSPCA) sought an interim injunction to prevent Kuwaiti livestock exporter Al Mawashi from sailing a vessel loaded with sheep out of South Africa's East London port.

In papers filed with the court, the NSPCA said cramped spaces and extreme heat had led to some animals being "cooked alive" on similar voyages across the Equator during the summer months.

The court ruled that Al Mawashi could transport up to 56,000 sheep on the vessel "to destinations in the Middle East."

It gave no reason for dismissing the NSPCA's concern but ordered the government to ensure the transport of sheep and loading onto the vessel was in compliance with World Organisation for Animal Health (OIE) regulations.

"We are currently planning to load the ship, and we look forward to finally opening the next procurement window," said Ilyaas Ally, managing director of Al Mawashi South Africa, in a statement.

A lawyer for the NSPCA, which has been campaigning against Al Mawashi and its parent company, Livestock Transport and Trading Company (LTTC), since late last year, said it was considering whether to appeal the judgement. "We are obviously not overjoyed by it," Dominique Lloyd said.

The group wants to block all such exports during the summer season until the government introduces new regulations on how live animals are transported.

Tuesday's court hearing was part of a larger push by the NSPCA for an outright ban on the exportation of animals by sea from South Africa anywhere north of the equator. That case is expected to be heard within 12 months.