International organisation call to save Gaza 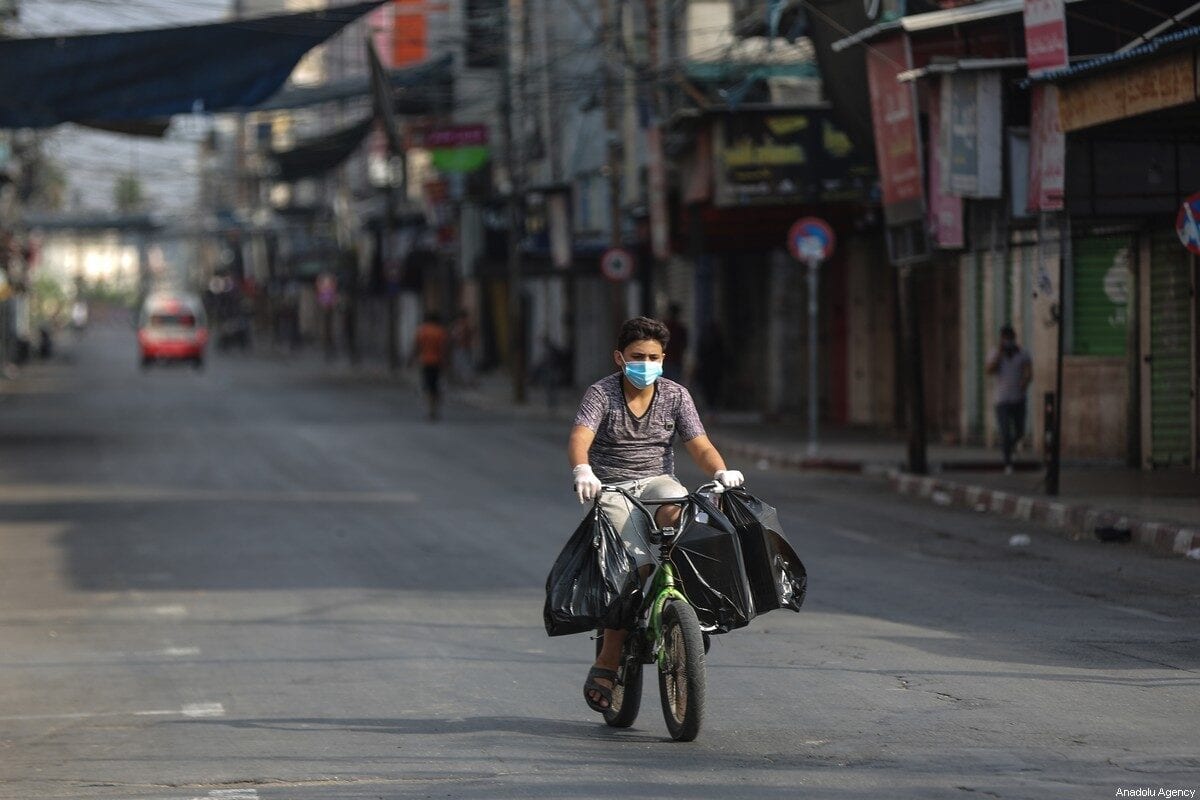 The International Committee to Support Gaza has called on the world community to save Gaza amid Israeli's ongoing aggression, siege and the spread of COVID-19.

This came in a statement by Essam Yousef, head of the Committee.

Yousef called on charitable institutions that support the Palestinian people to "expedite the organisation of urgent relief campaigns for the health sector in Gaza, in addition to providing food aid and parcels for poor families."

Relatedly, the UN's Middle East Peace Process Coordinator, Nickolay Mladenov, has expressed concern about an imminent escalation of hostilities in the Gaza Strip.

The security situation in Gaza and its environs is deteriorating rapidly, at a time when the Gaza Strip is witnessing a fast increase in cases of coronavirus infections among the population.

In Gaza, the Ministry of Health announced on the weekend that the total number of infected cases in the Strip since last March had reached 192, including 3 deaths, and 72 recovered cases.

Throughout the past 3 weeks the security situation Gaza has remained extremely tense in light of the continued launching of incendiary balloons from the Strip, and the Israeli army's response with bombing raids on different parts of the territory.

Launchers of the incendiary balloons, which ignite fires in Israeli areas adjacent to Gaza Strip, say they seek to force Israel to abide by the cease-fire understandings that include easing the siege on Gaza.

The Israeli government have also decided to tighten the siege by preventing the entry of fuel and building materials into Gaza, closing the sea completely and preventing fishermen from fishing.