Iran's Rouhani warns against transfer of Syria fighters to Azerbaijan 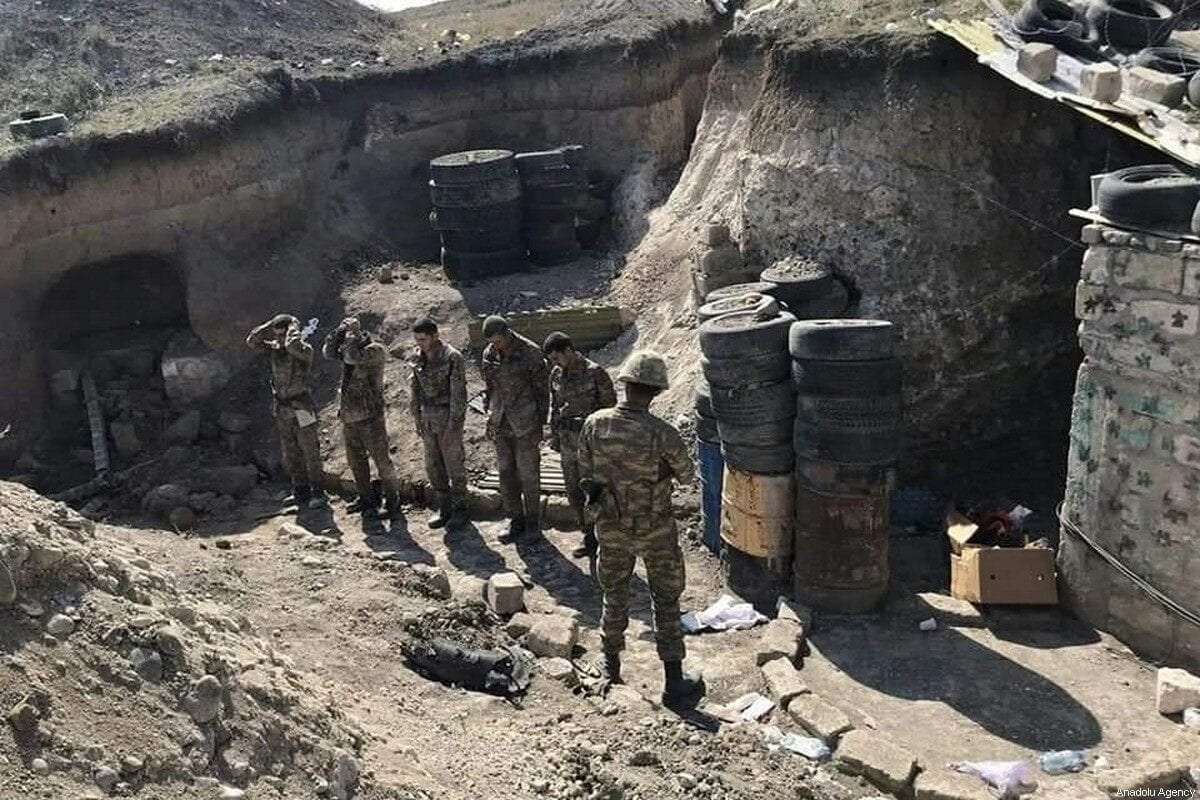 Iranian President Hassan Rouhani yesterday warned that his country will not tolerate the presence of foreign fighters – "terrorists that Iran has fought for years" – close to its northern border, where the on-going conflict between Armenia and Azerbaijan is occurring over the Nagano-Karabakh region.

During a cabinet meeting, Rouhani said that "Iran will not allow terrorist groups to approach its borders, and the transfer of a number of terrorists from Syria and other regions to the Iranian border is totally unacceptable to Tehran."

"Hitting Iranian territory with shells, even if by mistake, is unacceptable," he added.

His comments come hours after reports of stray shells from the neighbouring conflict landed on Iranian villages.

This prompted Rouhani to warn about the dangers of a regional war. "Peace is the basis of our work and we hope to restore stability to the region in a peaceful way," he stressed.

Although Azerbaijan has denied the involvement of Syrian mercenaries operating among its ranks, there is mounting evidence to suggest otherwise. Azerbaijan's Defence Ministry has instead thrown the accusation back at Armenia, although thus far only Turkish media outlets have reported Armenia's alleged use of foreign mercenaries.

Iran, which has diplomatic ties with both the warring parties, is more supportive of Armenia and this week denied claims that it has been sending weapons to Armenian forces. 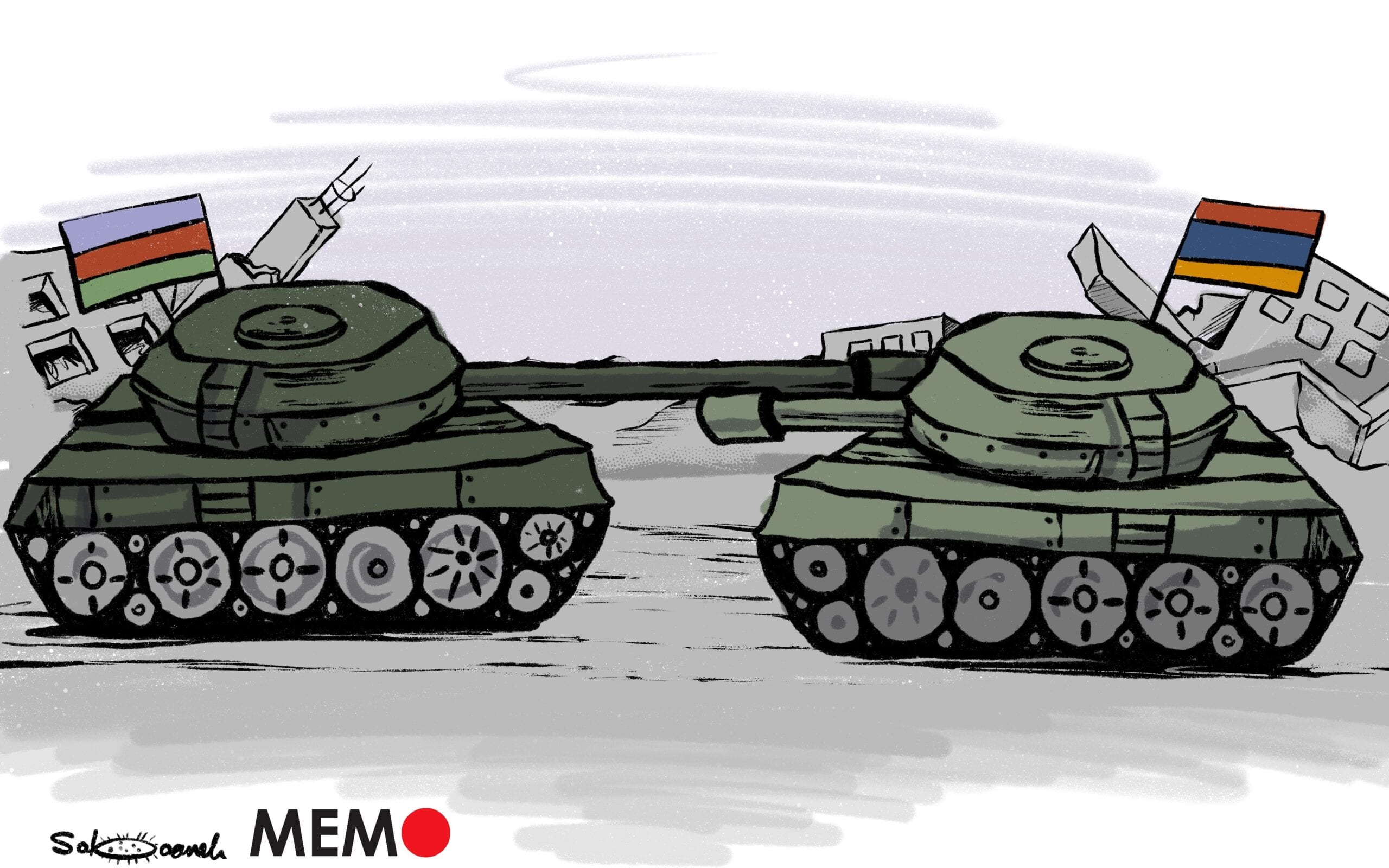