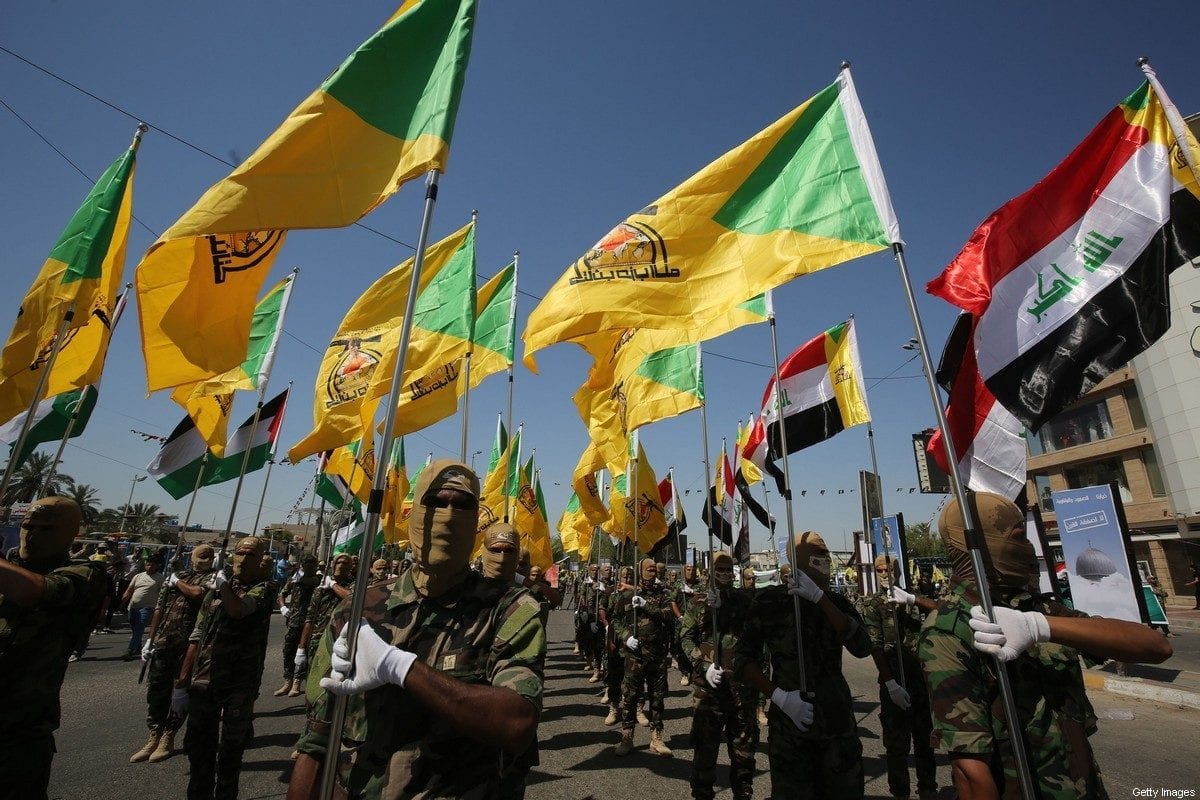 Intelligence sources yesterday reported that the Iraqi government had officially expelled the Kataib Hezbollah (Hezbollah Brigades) from Baghdad airport and closed all its offices in the capital.

The Hezbollah Brigades are part of the Iranian-backed Popular Mobilisation Forces (PMF), which Washington accuses of targeting US forces and interests in Iraq.

"Following consultations with the Iraqi National Intelligence Service, the Director of the Civil Aviation Authority, Nael Saad Abdul Hadi, decided to close the party's offices at the airport," Intelligence Online quoted the sources as saying.

The agency pointed out that the Iraqi Hezbollah Brigades were one of the PMF's strongest fighters, who were asked to vacate its office on 25 September.