Newspaper apologises and pays damages to Ghannouchi over false allegations 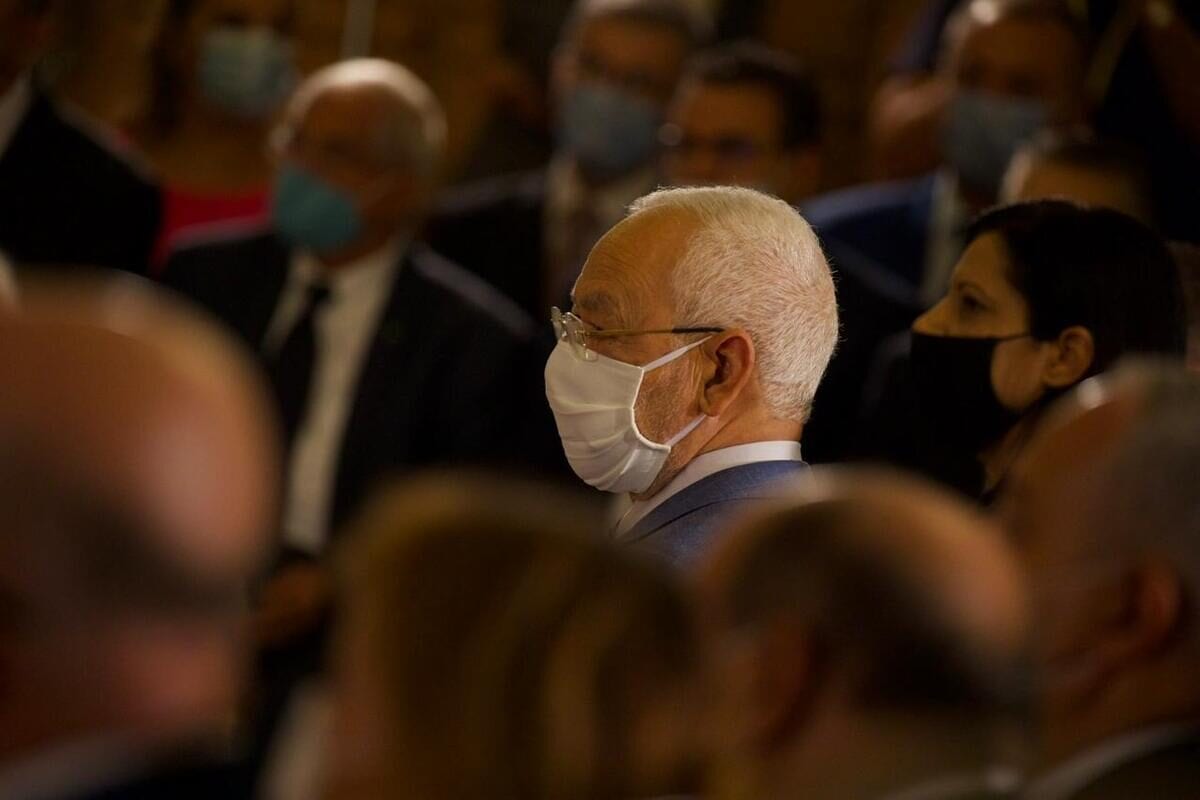 A London-based newspaper has apologised to the Speaker of the Tunisian Parliament, Rached Ghannouchi, for publishing "false allegations" against him more than a year ago, Anadolu has reported.

In an article published on its website on Saturday, Al-Arab admitted accusing Ghannouchi falsely and pledged to pay £45,000 damages ordered by the British High Court to settle the dispute.

"In the Ghannouchi vs Al-Arab case, the defendants pledged not to republish the allegations against Mr Ghannouchi published in an article entitled 'Ennahda in the Land of Grapes and Olive', on 5 July, 2019," said the newspaper. "Al-Arab undertakes to pay compensation and expenses to Ghannouchi."

In the original article, the newspaper claimed that Ghannouchi pretended to believe in democracy while actively encouraging and supporting terrorism in Tunisia and abroad and had accepted funds from a foreign country (unspecified). Ghannouchi denied the allegations.

Tunisia's Ennahda movement headed by Ghannouchi holds 54 seats in parliament. It announced that he will donate the damages to the Tunisian Red Crescent Society.