Jordan must stand up for Ahlam and Nizar Tamimi 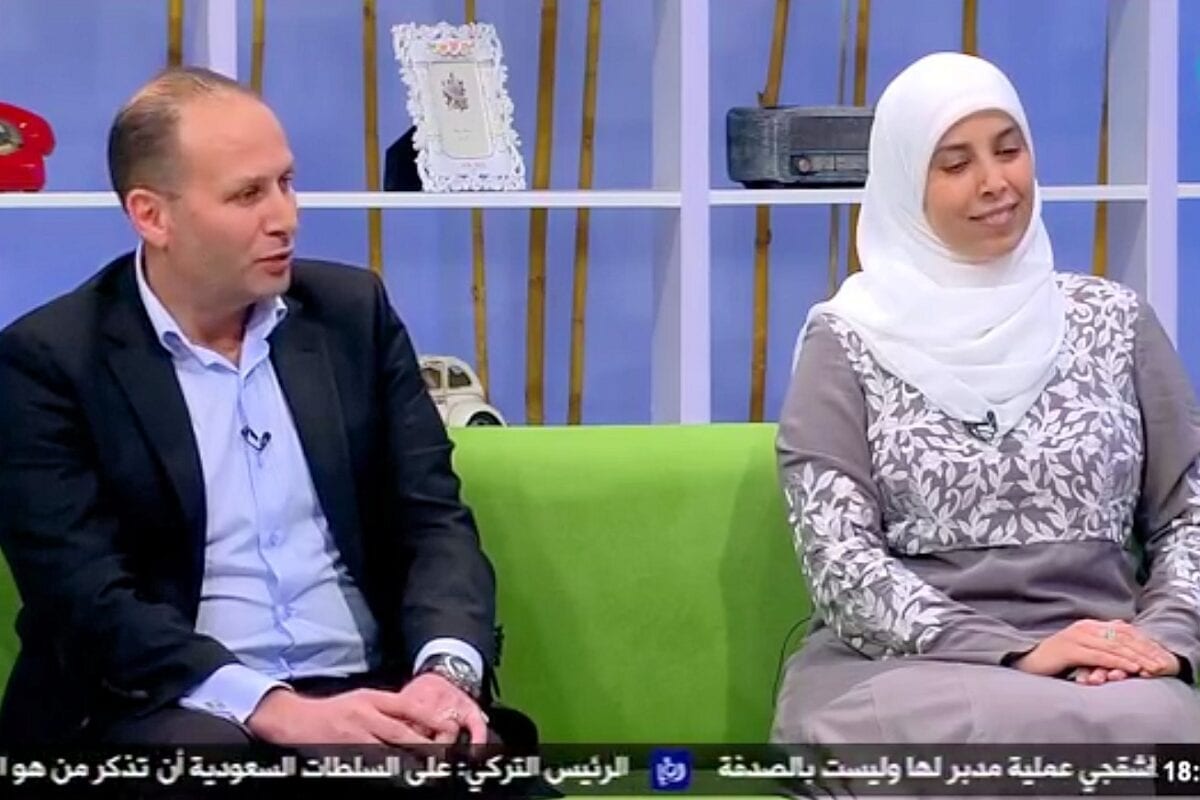 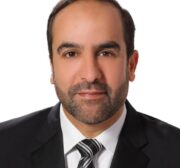 Over the past few days, we have witnessed a momentous Jordanian popular movement in solidarity with the freed prisoner Ahlam Tamimi, for which the Jordanian authorities are under immense pressure from the US. Washington accuses Ahlam of being responsible, in one way or another, for the killing and wounding of a number of Americans in previous operations in occupied Palestine.

Although the occupation's judiciary tried and imprisoned her, and she was released after serving ten years as part of a prisoner exchange deal, US pressure remains present and extortion in its worst forms remains imposed. Jordan was in an awkward position, as the matter affects the sovereignty and dignity of the state and its citizens. It also affects a Jordanian woman, especially with the absence of an extradition agreement between Amman and Washington.

Accordingly, the Jordanian authorities made a strange and sudden move under this US pressure, as they deported the freed prisoner Nizar Tamimi (Ahlam's husband) to Doha. Nizar does not carry a Jordanian national number like his wife, and therefore the decision to deport him was easier.

Ahlam took quick action to confront the decision to deport her husband in an initial campaign. She spoke on a local Jordanian radio station called Melody and during her conversation with the two hosts, the line was cut under the pretext of bad reception. However, the sound was very clear to everyone listening.

Hence, preventing Ahlam from having her voice heard turned into a means to convey her voice, gaining solidarity everywhere. The word on the street was either sympathetic to her or inquisitive about her story, and this quickly turned into support after the details of her story were revealed.

The spontaneous popular Jordanian solidarity movement with Ahlam began with tweets and posts on social media, then with a negative evaluation of the local radio station via the Internet, until solidarity with her was trending on Jordanian social media. This prompted companies sponsoring the radio program that deliberately cut contact with Ahlam to stop sponsorship of it. Following this, an official statement was issued by Melody radio, announcing the suspension of the program and the siding with the position of the public.

This is an achievement recorded for the Jordanian public. However, in the end, Nizar did not return. However, it seems that the public knows the limits of the space in which they can move and the height of the ceiling above them. They can dare to criticise local radio hosts for cutting off the call, but it is likely that it wasn't the hosts who cut the call, as there are orders to prevent anyone directing appeals to the highest positions in the country without prior coordination.

But it seems we find some making excuses for the nature of the challenges faced by the state, the importance of US economic aid to the country, and the danger of such aid being stopped, as this aid is the lifeline for the state budget if the state goes against American will. These people forget the slogans of pride and honour, and the saying of the late King Hussein: "Man is our most precious asset!"

The simplest rights of Jordanian citizen Ahlam is for her husband to be with her and the minimum amount of protection for her, taking into account the sensitivity of the state's situation in relation to Washington.

Every free Jordanian should defend Ahlam's right and pressure for the return of Nizar as soon as possible. There is no legislation that allows a person to return to detention after being released as part of an official exchange deal. Merely opening the door to such a matter will disregard the sovereignty and dignity of states, leaving them open to limitless US arrogance.

Ahlam al-Tamimi: among the freed women