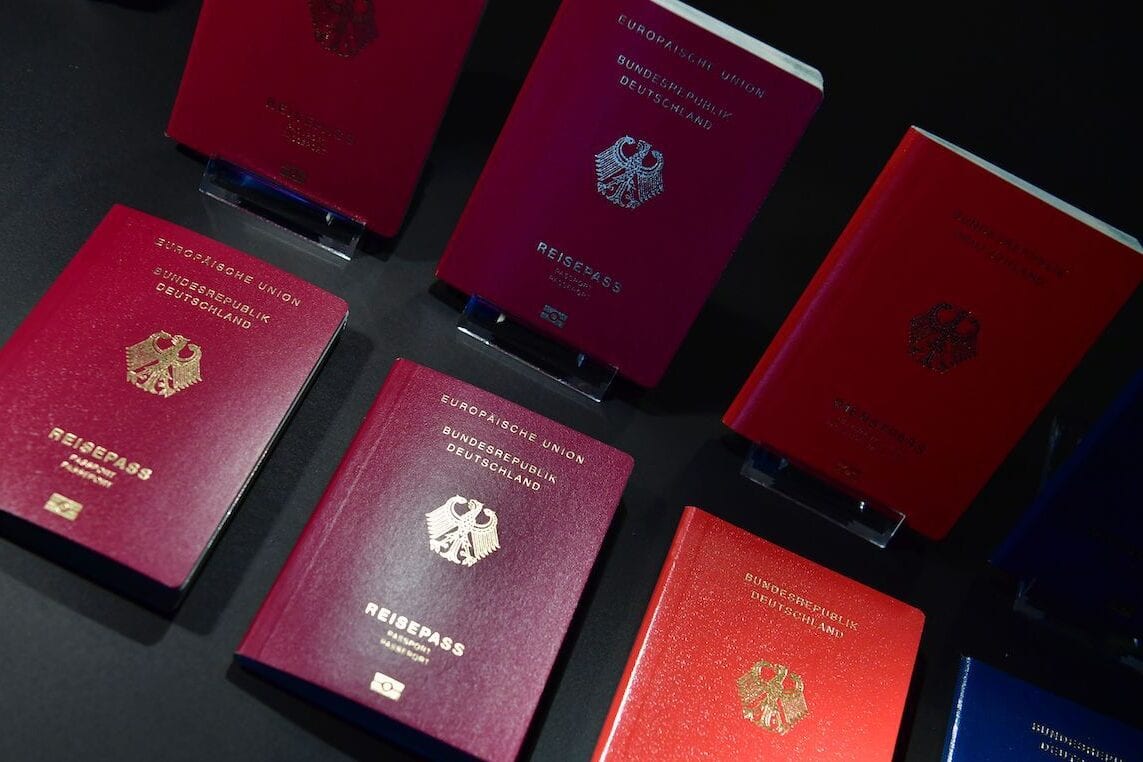 The new German electronic passport is presented during an official press conference on 23 February 2017 in Berlin. [JOHN MACDOUGALL/AFP via Getty Images]
October 20, 2020 at 10:40 am

A court ruled on Friday that a Muslim Lebanese doctor should not be granted German citizenship after he refused to shake-hands with a female official, local media reported yesterday.

The Administrative Court of Baden-Württemberg (VGH) ruled that someone who rejects a handshake due to a "fundamentalist conception of culture and values" and view women as "a danger of sexual temptation" should not be a German citizen. The court stressed that the man was rejecting "integration into Germany's living conditions".

The 40-year-old doctor moved to Germany from Lebanon in 2002 and was said to have passed the nationality test very well. However, he refused to shake hands with the responsible official when the naturalisation certificate was handed over in 2015. The woman therefore withheld the certificate and rejected his application.