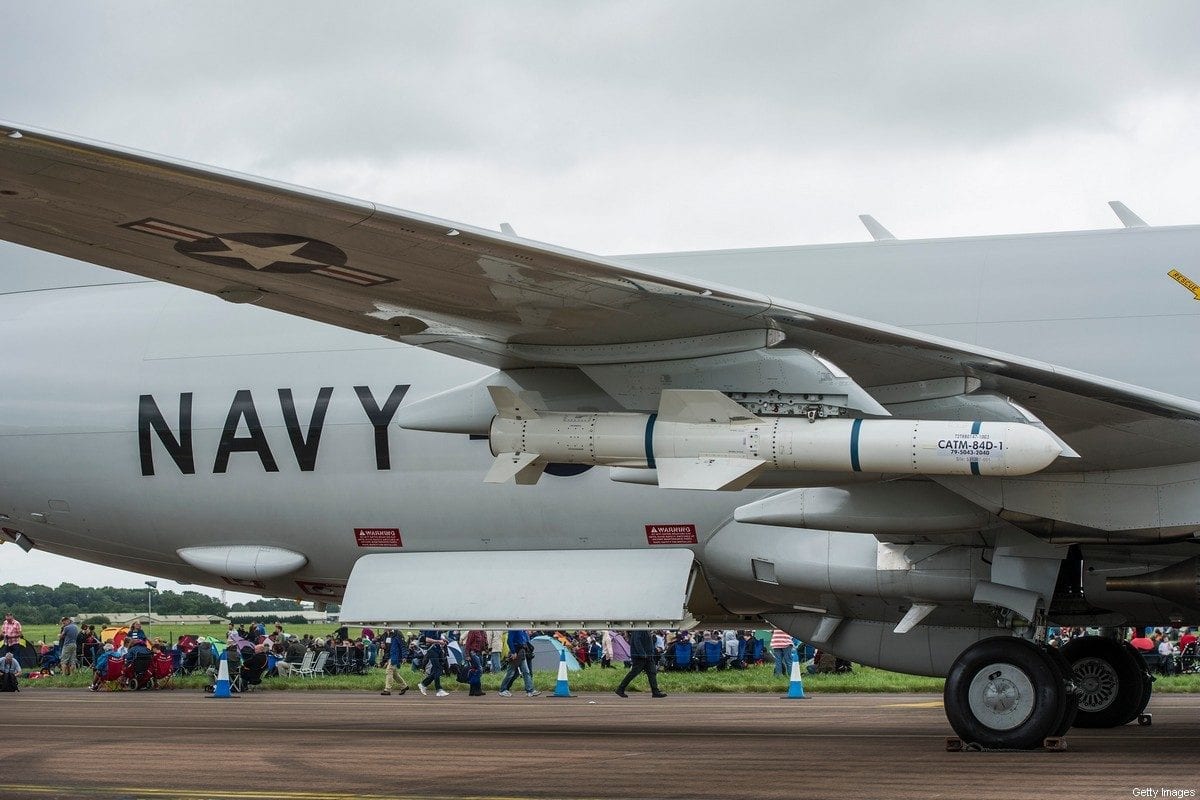 Indonesia has turned down a proposal by the US to allow its P-8 Poseidon maritime surveillance planes to land and refuel there according to four senior officials in Jakarta. Despite multiple "high-level" requests initiated by US officials in July and August with Indonesia's defence and foreign ministers, these were rejected by President Joko Widodo, reports Reuters.

The proposition came against the backdrop of growing tension between the US and China over influence in south-east Asia and is said to have come as a surprise to Jakarta. The Indonesian government has a long-standing neutral stance in the region's affairs, and has never allowed foreign forces to operate within its borders.

Last month an Indonesian official denied claims that China was seeking to build a military base in the country as claimed in the annual report produced by the US Department of Defence. "China is not the only country considering Indonesia as a location for a military base. Other countries like the US also share the same interest. But again, it is all just a consideration," said House Vice-Speaker for Economic and Financial Affairs, Sufmi Dasco Ahmad.

The US has itself recently used military bases in Singapore, the Philippines and Malaysia to operate P-8 flights over the South China Sea. The P-8 plays a key role in keeping an eye on China's military activity in the area, the report said. It added that Vietnam, Malaysia, the Philippines and Brunei have rival claims to the resource-rich waters, through which $3 trillion worth of trade passes each year.

Indonesia has frequently repelled Chinese coast guard vessels and fishing boats from the maritime area over which it claims sovereignty in the South China Sea although Beijing says it has a historic claim of its own. Despite this, the two countries have increased bilateral ties with growing investment from China.

Nevertheless, Indonesia insists that it doesn't want to get involved in a potential conflict between the two superpowers. "We don't want to get trapped by this rivalry," said Foreign Minister Retno Marsudi in an interview last month. "Indonesia wants to show all that we are ready to be your partner."

The rejection of the US request comes after Jakarta and Washington agreed to boost defence and security cooperation following a meeting last week between Defence Minister Prabowo Subianto and Defence Secretary Mark Esper in in the US capital. They expressed a common intention "to enhance bilateral military-to-military activities and work together on maritime security."