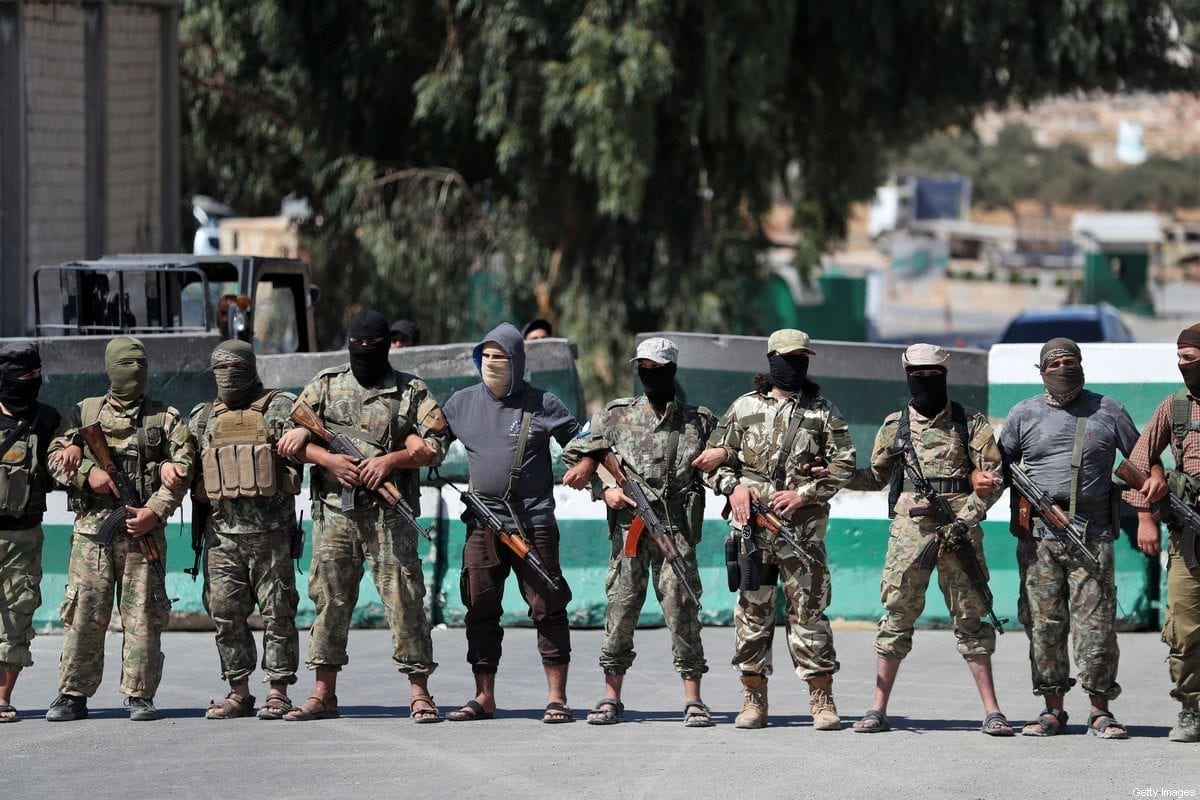 The US has sanctioned an Australian gemstone trader for helping Al-Qaeda transfer funds internationally, the Treasury Department said in a statement yesterday.

Ahmed Luqman Talib, 30, used his international gemstone business to facilitate the terror organisation's transfer of funds around the world.

The 30-year-old's enterprise was surprising for its innovative use of gemstones as a conduit for Al-Qaeda's financial transactions, a report by the New York Times said, marking a move away from traditional transnational funding for terror organisations.

"Terrorist groups such as Al-Qaeda use financial facilitators to move money around the world to help carry out terrorist activity," Treasury Secretary Steven Mnuchin said in a statement.

He added: "The Treasury Department remains committed to disrupting Al-Qaeda's financial activities and networks around the world and appreciates the collaboration with our Australian partners."

Under the sanctions, Talib will have any assets he holds in the US frozen and will be legally prevented from doing business with American individuals or companies.

READ: US courts sentences Iranian to 23 months over sanctions evasion

Secretary of State Mike Pompeo said yesterday that the move was a continuation of US efforts to disrupt the financial and logistical networks that support terror organisations, such as Al-Qaeda, around the world.

"The United States has made significant progress in degrading AQ's support networks around the world," Pompeo was quoted by UPI as saying. "We will not relent in our efforts to target AQ's terrorist activities and those who support them."

The new set of sanctions follows the US Justice Department's August announcement that it had seized an estimated $2 million in Bitcoin and other types of cryptocurrency from Al-Qaeda.

The large sum of electronic currency was seized from accounts that had either sent or received funds as part of alleged financing schemes for three foreign terrorist organisations, including Al-Qaeda.

The seizure was the largest ever confiscation of cryptocurrency connected to terrorism, federal officials said at the time.

Other groups, such as Daesh (ISIS), have also found ways to circumvent typical transfer restrictions through non-traditional financial channels, such as crowdsourced online fundraising, private donations and kidnapping for ransom, according to a United Nations report.

Daesh, for example, has an estimated $100 million in financial reserves, the report claims.