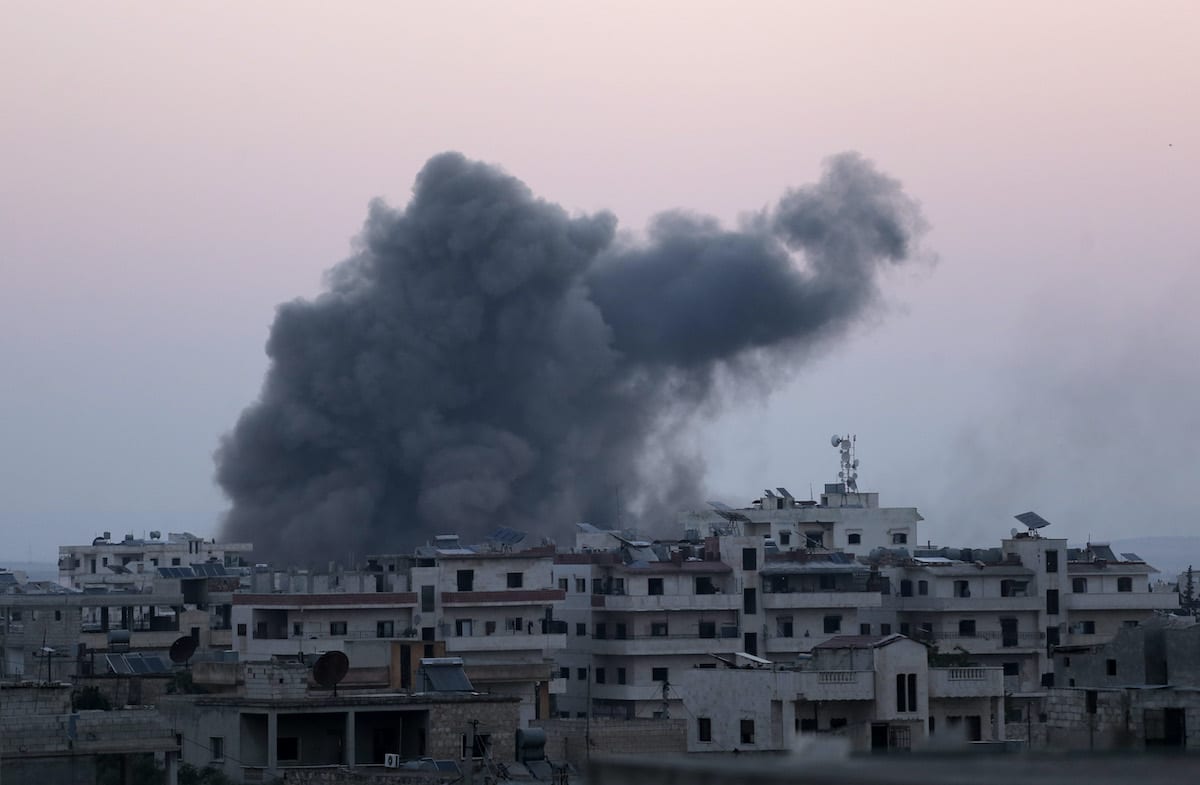 Five civilians were injured in a Russian airstrike in Syria's northwestern Idlib province, according to the White Helmets civil defense agency on Wednesday, Anadolu reports.

White Helmets said two children were among those injured in the attack.

In September 2018, Turkey and Russia agreed to turn Idlib into a de-escalation zone in which acts of aggression would be strictly prohibited.

Syria has been ravaged by a civil war since early 2011, when the Bashar al-Assad regime cracked down on pro-democracy protesters.

Hundreds of thousands of people have been killed and more than 10 million displaced, according to UN estimates.

READ: Turkey withdraws from base in northwest Syria