Turkey will stand by Azerbaijan in 'righteous cause' 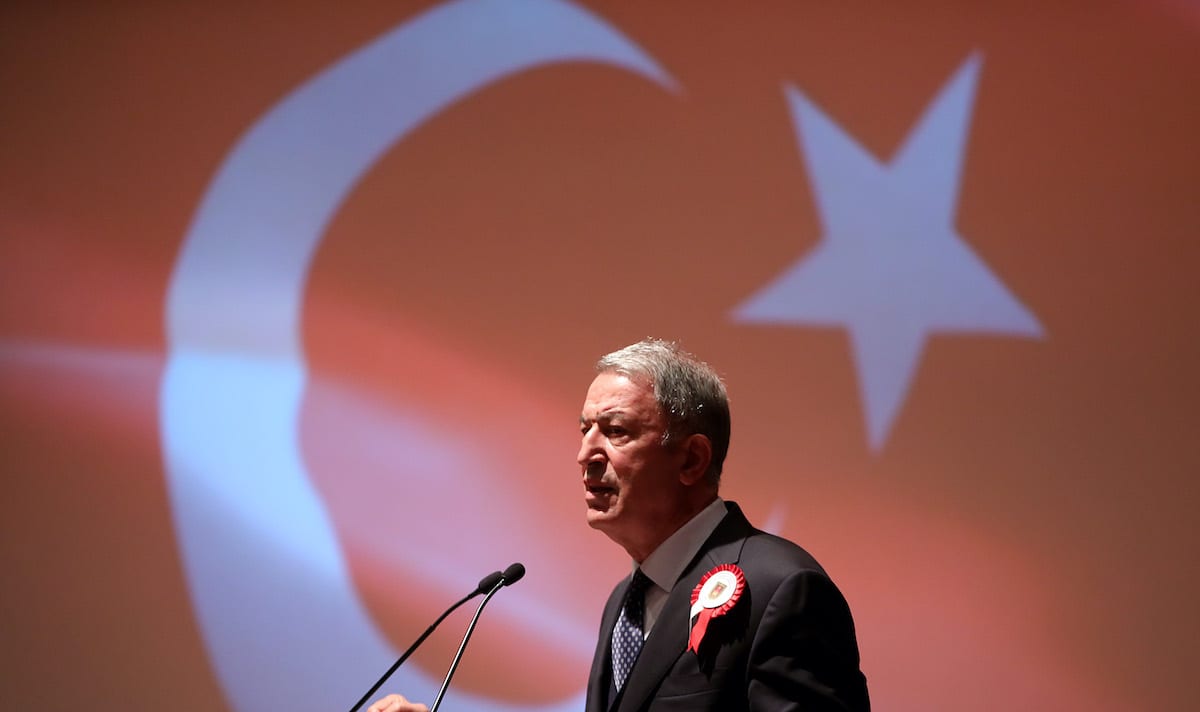 Defence Minister Hulusi Akar has said that Turkey will continue to stand by the people of Azerbaijan in their "righteous cause" and struggle to free their "occupied land" of Nagorno-Karabakh. The minister made his comment during a meeting with senior army officers on Tuesday.

Azerbaijan and Armenia agreed on a second ceasefire for humanitarian reasons starting from midnight on Saturday. The conflicting parties had agreed to a truce which started on 10 October after talks in Moscow. The intention was to allow prisoners to be exchanged and the bodies of victims to be recovered. However, the Armenians are said to have broken the truce.

On 27 September, the Azerbaijani army launched a military operation in Nagorno-Karabakh in response to an Armenian attack that targeted civilian areas. The army succeeded in liberating the towns of Jabrayil, Fuzuli, and Hadrut along with dozens of villages.

The Turkish Defence Minister also revealed that the government is ready to hold exploratory talks with Greece to settle disputes, but will not give way in the face of any fait accompli. Akar affirmed his country's determination to protect its rights as well as those of the Turkish Cypriots in the Eastern Mediterranean and the Aegean Sea.