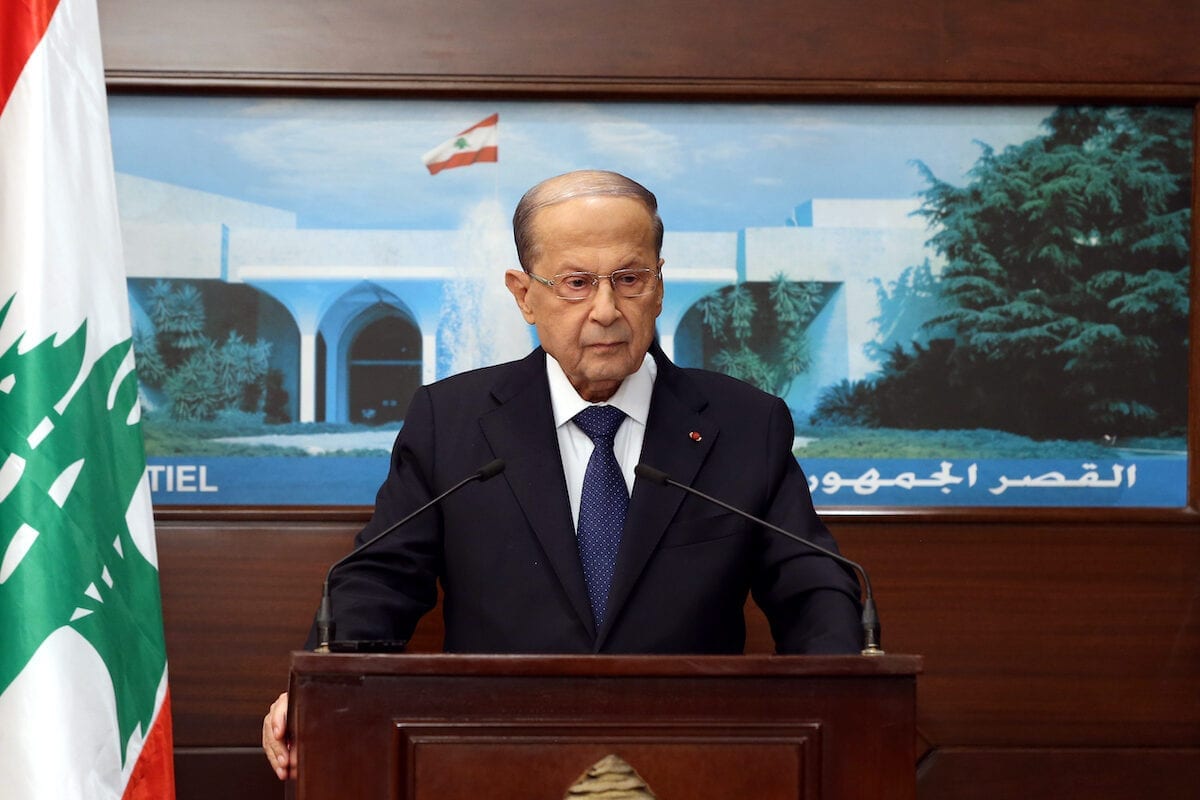 Lebanese President Michel Aoun announced on Wednesday that corruption has become institutionalised and deeply-rooted in the country's administration.

"We reached the point where corruption became institutionalised par excellence and deeply-rooted in our authority, institutions and administration," Aoun expressed in a televised speech on the eve of the parliamentary consultations to choose a new prime minister.

"Reform has remained a mere slogan that officials and politicians repeat while they are completely against it. They call for it but do not bring meaningful reform work, rather they secure their authoritarian and personal interests with perfection and dedication," he asserted.

The Lebanese president stressed that he will continue to assume his responsibilities in assigning a new prime minister to form the new government in the face of all those who stand against reform and state-building.

Aoun called on the Lebanese lawmakers to assume their responsibilities of oversight and accountability in the name of the people they represent.

Aoun's statements came on the eve of the start of the parliamentary consultations to name the new prime minister, scheduled for Thursday, 22 October.

READ: If Berri's announcement about negotiations with Israel isn't normalisation, what is it?