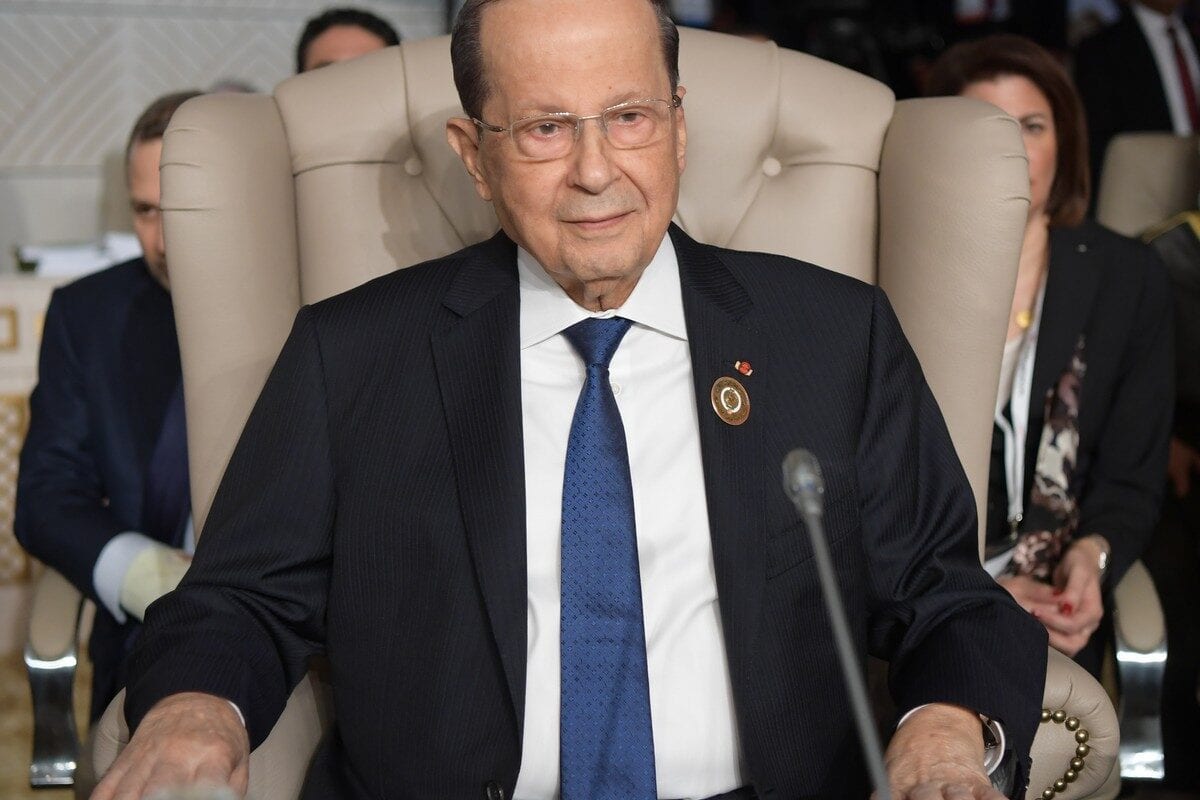 The President of Lebanon said on Tuesday that his country seeks to reach an agreement that protects its sovereign rights during the negotiations to demarcate the maritime borders with Israel. Michel Aoun made his comment during a meeting with the UN Special Coordinator in Lebanon, Jan Kubis, at the Presidential Palace near Beirut.

According to the official statement, Kubis reviewed the first round of talks between Lebanon and Israel which were held last week at the UN Interim Force (UNIFIL) headquarters, in Naqoura, southern Lebanon. Kubis said that the participants in the first meeting "showed a great deal of responsibility and professionalism."

The first round of talks about the maritime border between Lebanon and Israel took place under UN auspices. The two sides agreed to hold a second round on 26 October.

Lebanon and Israel are disputing an area of about 860 square kilometres — known as Zone No. 9 — in the Mediterranean Sea, which is rich in oil and gas reserves.

READ: Lebanon and Israel conclude first round of demarcation talks